Physics and the Economy – 2022 findings

New project shows that physics is a highly productive sector and a pillar of the UK and Irish economies.

The new Physics and the Economy project has highlighted the huge contribution physics makes to society and how this has grown across the last decade.

Measuring the performance and growth of the physics sector between 2010-2019, the Institute of Physics (IOP) and the Centre for Economics and Business Research (CEBR) found that, in 2019 alone, physics directly generated £229bn gross value added (GVA) or 11% of total UK gross domestic product (GDP).

Research and development (R&D) is vital for a thriving modern economy and society, progressing technological advancements, and enabling us to overcome the challenges we face. Physics-intensive industries are a catalyst for this, performing one-third of all business-conducted R&D. The economic and innovation power of the sector will underpin the nation’s efforts to mitigate climate change and public health challenges, support the post-Brexit economy, and drive the technological advancements of tomorrow.

Investing an additional £8.8bn in R&D in the UK physics sector would generate a GVA increase of £34.3bn and additional turnover of £52bn, creating significant economic returns to the UK.

Reviewing the performance of physics-based enterprises across the English regions and devolved nations showed that there is not a level playing field across the UK. London and the south-east account for more than a third (36%) of turnover of physics businesses in England, and are home to two-thirds (39%) of these enterprises. Across the Northern and Midlands regions, these figures are sometimes more than three times lower.

However, the physics sector is growing outside of the Golden Triangle, with both the Midlands and the North enjoying growth over the decade. GVA in the north-west increased by more than 30%, and the West Midlands had a particularly high rise (42.9%) from £13.9bn to almost £20bn.

Every part of the UK saw its GVA increase across the last decade.

This illustrates the need for continued investment in the regions targeted in the Levelling Up agenda, to enable the physics sector in these regions to perform at its full potential.

Without continued investment in the physics sector and its R&D activities, the UK and Ireland risk missing out on the substantial economic returns the sector generates. In the UK, the government must continue its progress to meet the spending target of 2.4% of UK GDP on investment in R&D by 2027. 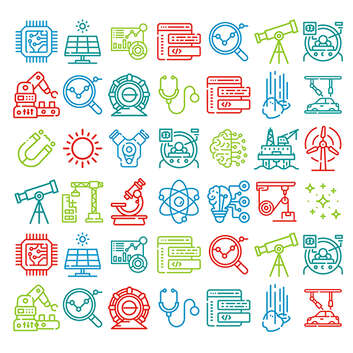 The Contribution of Physics to the UK Economy: executive summary 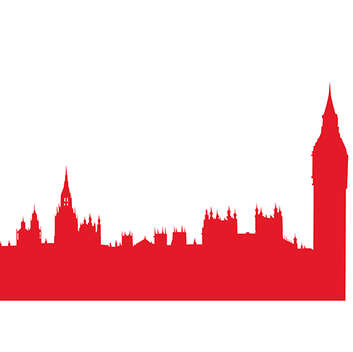 The Contribution of Physics to the English Economy: executive summary 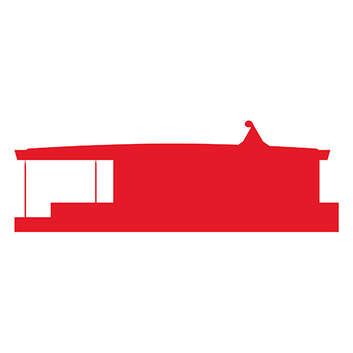 The Contribution of Physics to the Welsh Economy: executive summary

In the coming months, the IOP will launch nation-level insights on the economic impact of physics in Ireland, Northern Ireland and Scotland. For more information, contact [email protected].

Physics and the Economy: Measuring the value of physics-based industries in the UK

Physics and the Economy: Measuring the value of physics-based industries in England 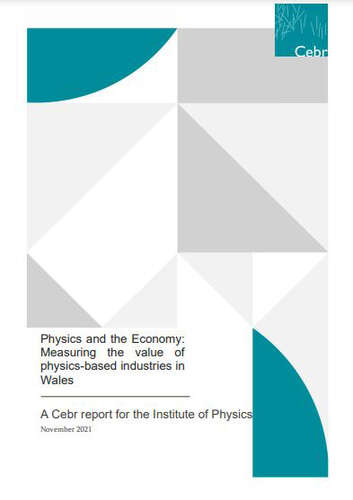 Physics and the Economy: Measuring the value of physics-based industries in Wales