People’s drive to solve global challenges should be supported, not limited or denied. It’s not only a matter of fairness – greater diversity will also improve physics.

Supporting more people from more diverse backgrounds into the physics community and making it truly representative of society is not only a matter of social justice and fairness, it makes good economic sense. People’s drive to solve global challenges and change the world needs to be supported, however at the moment too many are being limited because of prejudice based on who they are and pre-existing stereotypes.

Dr Clara Barker talks about some of the challenges she has faced on her journey to the cutting edge of thin-film material science, and why there can be more than one route to a successful career in STEM. 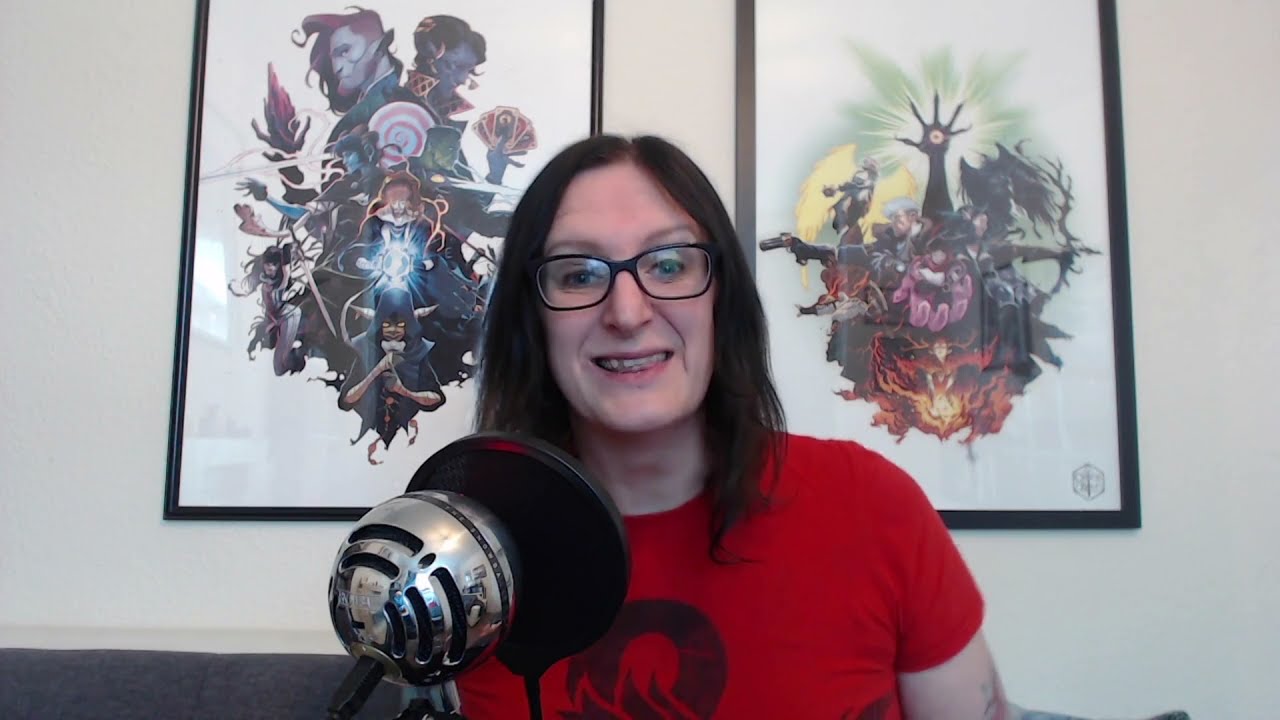 Our aspiration: Girls will make up at least 30% of those taking physics at age 16-19 and there will be double the current number of young people from black and minority ethnic and lower socio-economic backgrounds.

That’s why, as part of National Careers Week 2021, we offered a stimulating programme of online events for young people and their teachers to discover what doing physics can open up and how our careers can address some of the big global challenges that young people care about.

Find out more and join the campaign now.

A total of 885 students and teachers attended our events, representing 74 schools across the UK and Ireland, with 33 physicists generously offering to share their expertise and experiences. 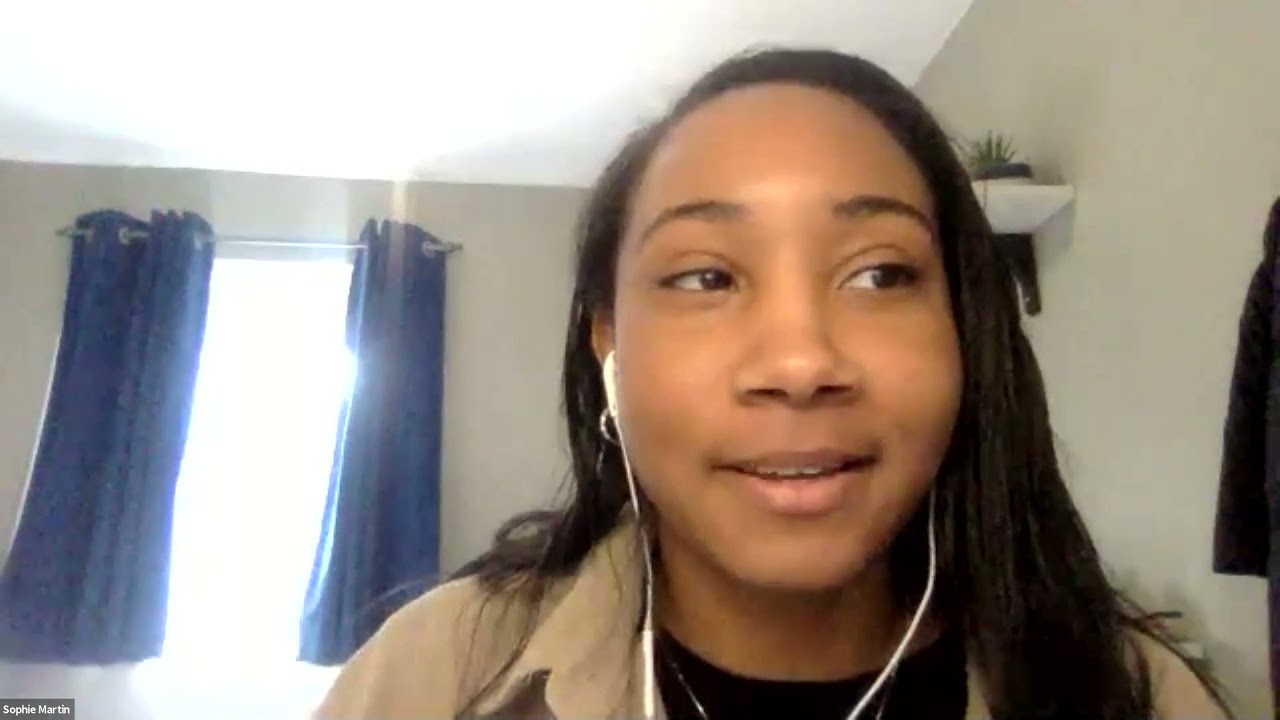 "It's scientifically known that science is better with a diverse workforce."

“As a visually impaired student, I cannot begin to explain the number of challenges I have had to face at school… I don’t want any other student with a disability to go through what I have.” 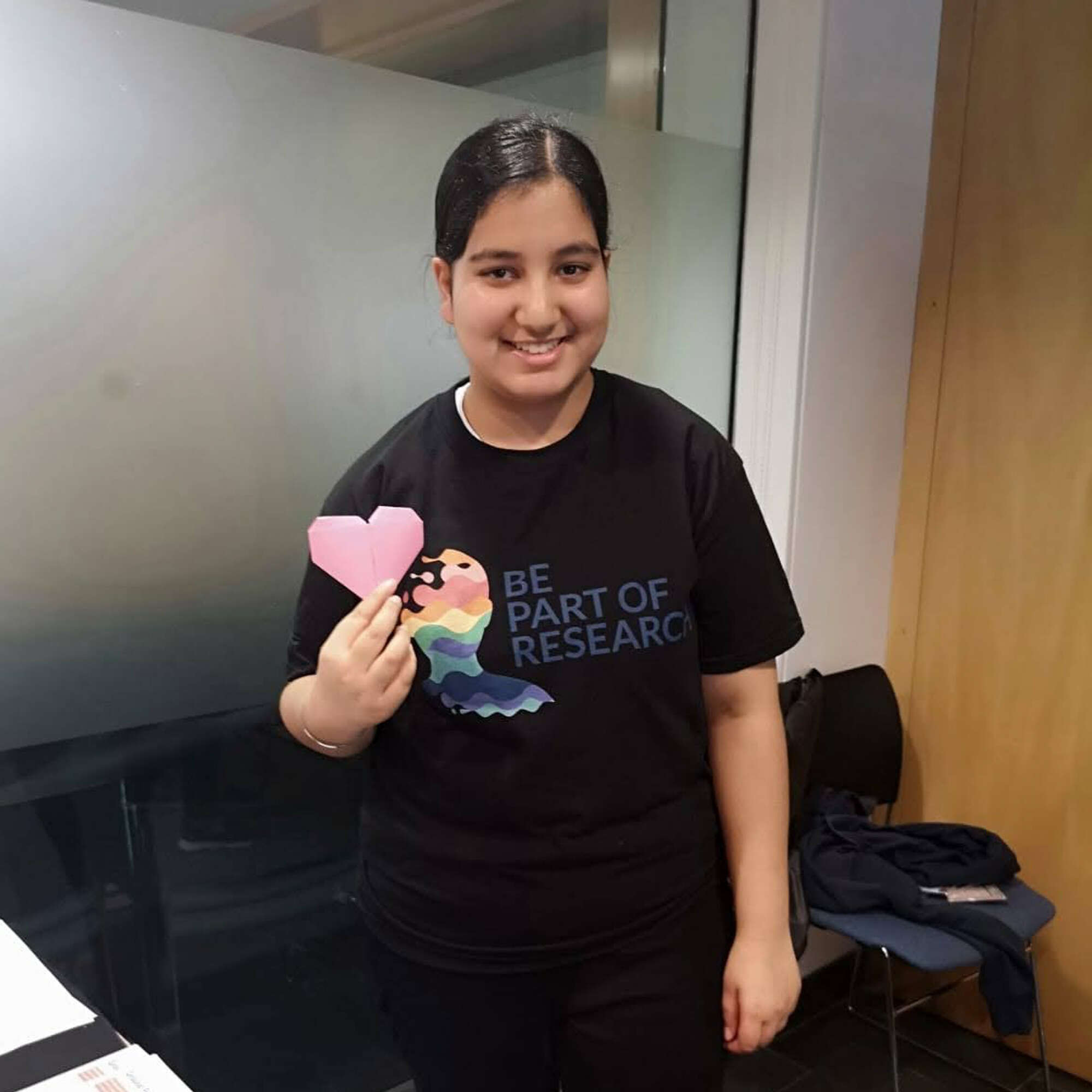 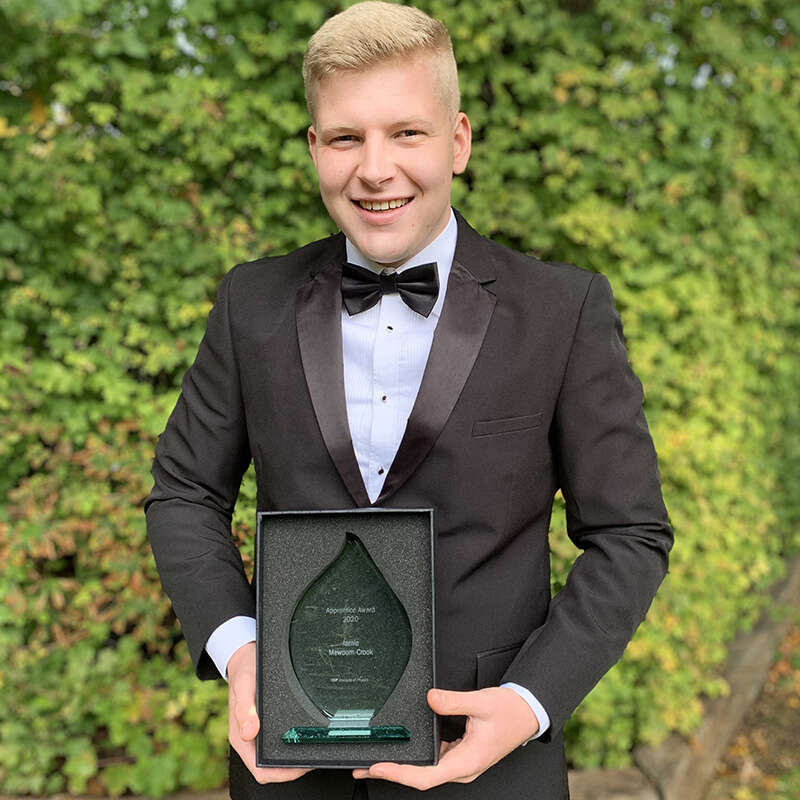 “I’d love to see this campaign encourage more neuro-diverse people to pursue STEM careers and to come through different routes… if you’re a kinaesthetic learner then you should play to your strengths.”

Do Try This at Home

From the start of the Limit Less campaign, we have recognised that we need to reach more younger people and their families to show them that physics is for everyone.

In March 2020, as the first lockdown loomed and parents began to worry about home-schooling, IOP’s education, outreach and communications teams came together to create Do Try This at Home, a series of short films and resources to help parents and carers get their children excited about science at home. We produced 14 episodes, covering everything from projectiles to planets.

The films have been viewed more than 40,000 times, and our Winter Activity Pack based on the series was sent out in home learning packs by primary schools around the country, as well as to 1,500 children at risk of digital exclusion. Our films featured as part of the Bradford Science Festival, Lambeth Country Show, Big Bounce Festival and Caledonian Road Festival – where packs were also sent to 500 families on the Bemerton Estate.

Of the parents and carers we surveyed, 97% said they would recommend our films to a friend and 54% said that without our films they would not, or probably not, have tried similar experiments.

In January 2021, after IOP staff contacted YouTube to tell them about the campaign and explore ways to work together, YouTube invited us to curate a science playlist in its Learning section, including Do Try This at Home films. Since then, all 14 episodes have also been selected by YouTube for its YouTube Kids app, helping us to spread the messages of the campaign to a global audience.

Explore all 14 Do Try This at Home episodes.

Our team of expert science communicators (assisted by family, friends and pets) filmed in their kitchens and living rooms, using basic household materials to demonstrate physics in easy-to-replicate ways. 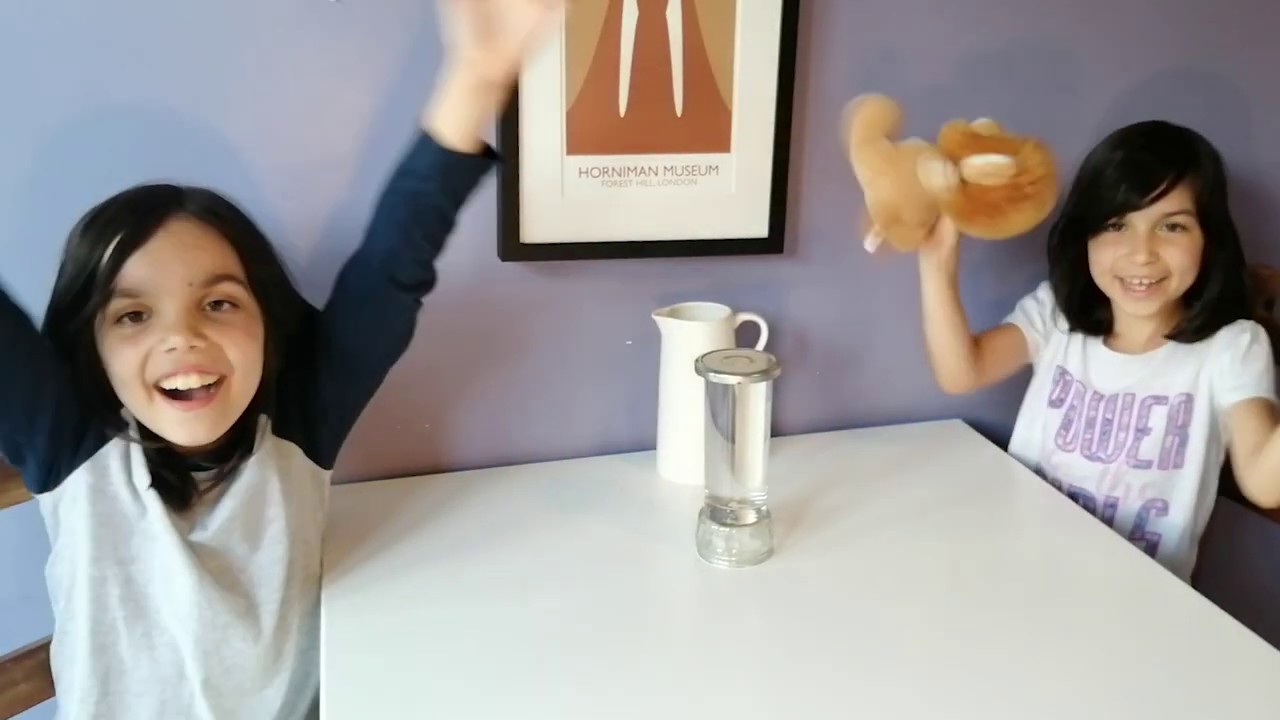 Already, the fund has invested £375,000 in 12 students, enabling them to pursue physics PhDs they could not otherwise have taken on.

In 2020 we were proud to announce the first four awardees: Kiri Newson; Katarina Mamic; Joanna Sakowska; and Tracy Garratt.

Find out more about the fund and how to apply.

"I definitely wouldn't have been able to do a PhD without help – and I just never thought I'd get to this position, where I'd be able to do a PhD and have it funded. Someone looked at the ideas that we had, and my background, and still wanted to fund me and give me a scholarship." 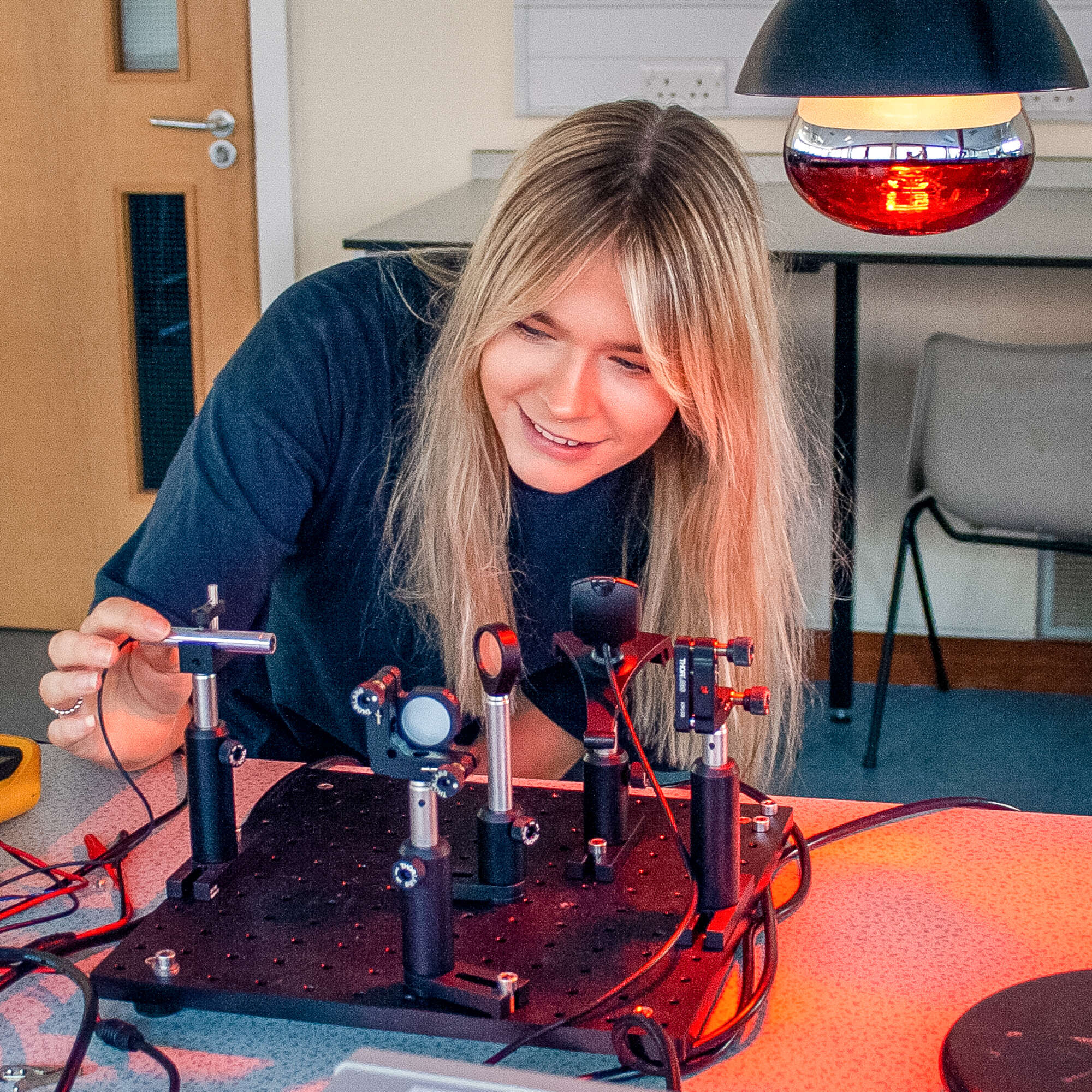 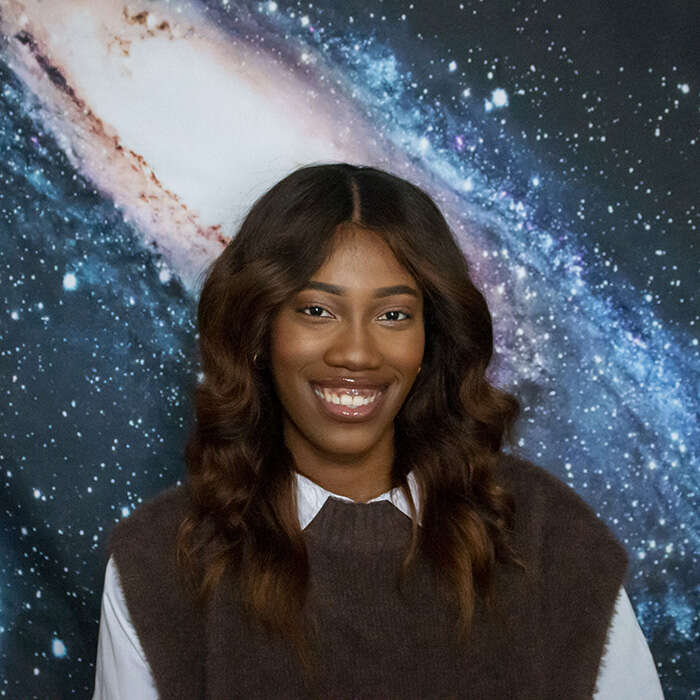 “To be recognised with a scholarship that validates all the hard work and challenges I faced to get to this point is a dream come true… I can work on something that I genuinely love without the guilt of feeling that I’m not doing enough to support my family.”

Learn more about our six aspirations