When simplistic stereotypes are the only physicists we see in our media, it hurts young people. Who knows how many have been steered away from a subject they love because they don’t match someone else’s idea of what a physicist looks like?

Together, we have the power to change that. 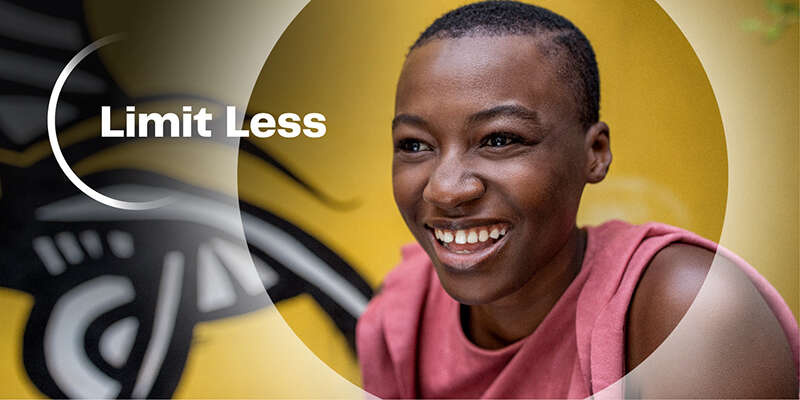 Every day we consume a huge amount of information from a range of media, including television, radio, film, print and the internet. Throughout our lives, this information shapes our ideas and influences the decisions we take.

Unfortunately, physics and portrayals of physicists rarely feature in the media. When they do, they often reinforce the stereotypes and misconceived ideas that turn young people away from choosing to do physics.

This is why it's important for all media to accurately portray physics and describe the contribution it makes to our everyday lives.

The media can help young people and their families to see physics as open to all. To do so, the media must:

All media have a responsibility to provide families with accurate and positive information that expands, not limits, their understanding of physics, the role it plays in their lives and the opportunities it provides young people to change the world.

What the IOP wants to see