Promethean Particles has succeeded, in collaboration with the University of Nottingham, in solving one of the greatest engineering challenges facing continuous hydrothermal synthesis, namely around the physical mixing of supercritical fluids. 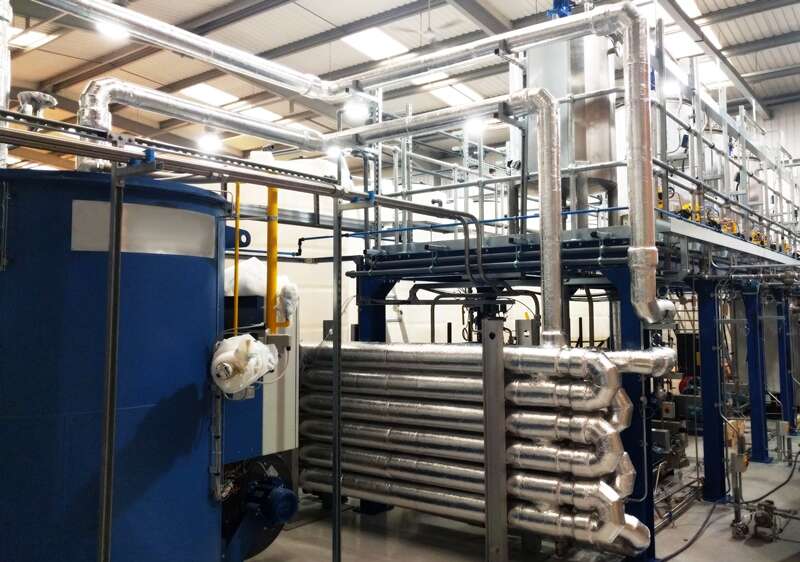 They have gone on to design, build and operate the world’s largest multi-material continuous hydrothermal plant. The plant is now operated commercially and is capable of making high-quality nanomaterials including metals, metal oxides, hydroxides, sulphides as well as more complex nanoporous materials including layered double hydroxides and metal organic frameworks (MOF).

Continuous hydrothermal synthesis has been proven to be a flexible, economic and environmentally sustainable technology with the capacity for scale up to full industrial production.

As an example of impact in the materials sector, Promethean has expanded the portfolio of materials significantly since the end of the SHYMAN project and now sells nanomaterials online via its e-commerce page.

They have become the largest manufacturer of MOFs in the world. MOFs are examples of materials that are now accessible on a multi-ton scale as a result of the SHYMAN project. Scale-up trials or pilot scale studies with MOFs were traditionally hampered by the cost of the materials, leading to a stagnation in development through lack of affordability. Promethean now sells these materials at more than 10 times lower the price of some of its competitors. 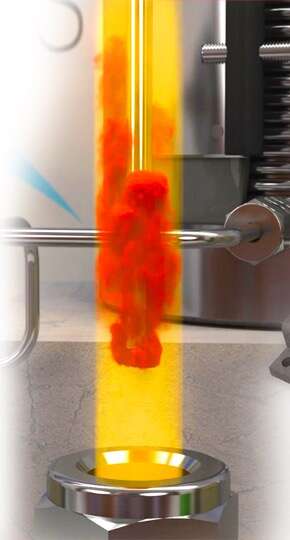