This prize recognises students who have carried out doctoral research of an exceptional standard in the field of quantum electronics and photonics in the areas of our current activities.

Students eligible for this prize should be:

Subject areas can include: 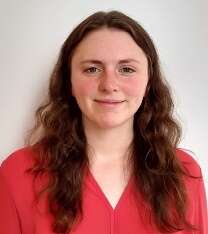 We are pleased to announce that the 2019 QEP Doctoral Research Prize has been awarded to Dr Rachel Offer for their work on 'Four-wave mixing in rubidium vapour with structured light and an external cavity' under the supervision of Dr Aidan Arnold and Professor Erling Riis at the University of Strathclyde.

Dr Offer’s work has led key developments in both the areas of holography and four-wave mixing (FWM) in atomic vapours. Their work has results in highly cited published work in Optics Express, Optics Letters and Communications Physics. 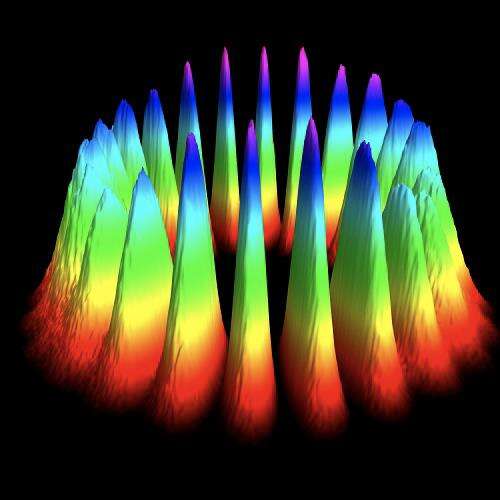 For Nonlinear Optics in a Thermal Rb Vapour at High Magnetic Fields, under supervision of Professor Ifan Hughes at the University of Durham.