Quantum on the Clock

School students: can you explain quantum science or technology in a three-minute video?

Please note: entries for the competition have now closed.

And your three minutes start... now!

Physicist Richard Feynman once said "I can safely say that nobody really understands quantum mechanics" - can you help us prove him wrong? We challenge you to create a three-minute video about any aspect of quantum science or technology, that a high school student can understand.

Watch Oxford PhD student Maria Violaris give a video summary of the competition below. 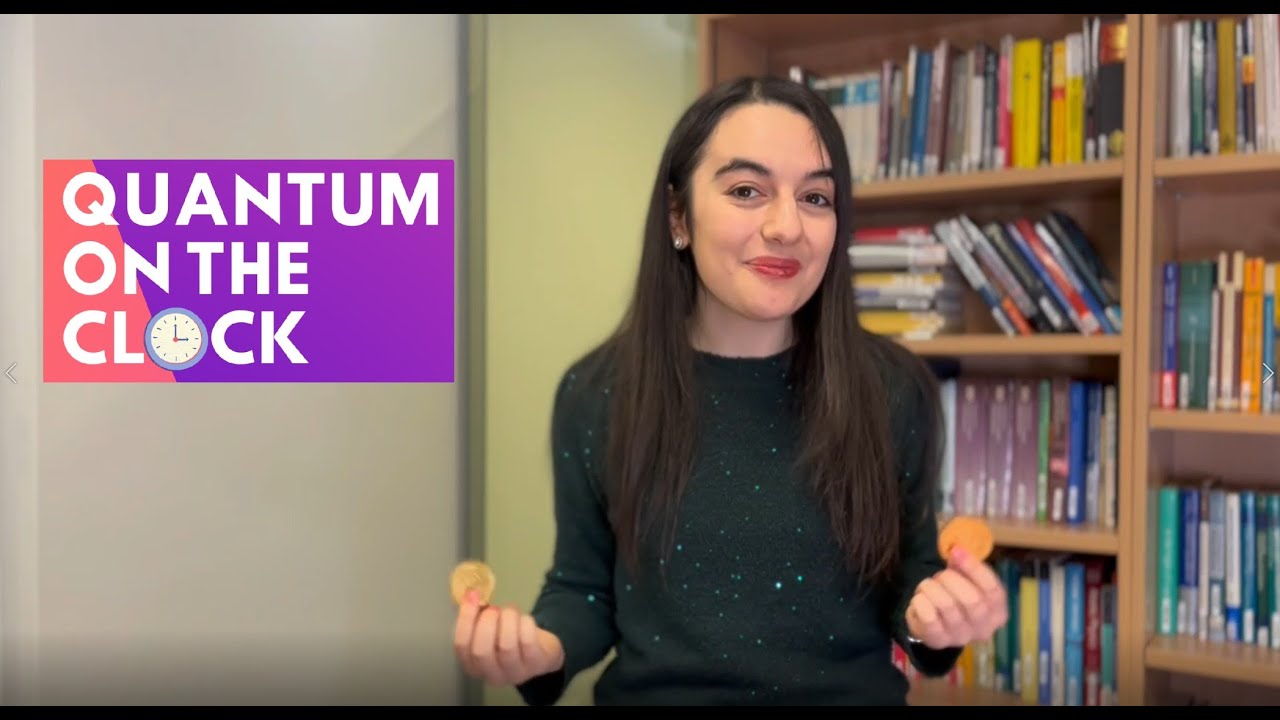 Quantum? Is that the thing with the cat?

Yes! Schrödinger's cat is a popular quantum thought experiment. Some systems such as tiny particles show quantum behaviour, where they can be in two places at once, called a superposition of states. Erwin Schrödinger pointed out that if cats can also be quantum, then they can be dead and alive at the same time.

But there's lots more to quantum than cats and superpositions! The electronics in the phone or computer that you are reading this webpage on rely on quantum mechanics. People are racing to build quantum computers, which can perform many calculations at once. Quantum particles have been sent to space on satellites to enable ultra-secure quantum communication. There are experiments to show quantum teleportation, and debates about whether there are many quantum universes.

The laws of Quantum on the Clock

Please see the terms and conditions for the competition (PDF, 105KB)

The competition is open to students in the UK and Ireland, in their final two years of pre-university education. This includes A-level, International Baccalaureate, Scottish Higher and Advanced Higher (S5 and S6), Irish Senior Cycle, or equivalent courses.

We strongly encourage submissions from students with all backgrounds that are underrepresented in the physics community.

If you are not eligible for the competition, but think quantum sounds cool anyway, check out our collection of online quantum resources for some fun quantum reading.

Please note: entries for the competition have now closed.

The winners and runners-up of the competition will all receive cash prizes, with the team cash prizes being shared between the team members.

The winners of "Best individual" and "Best team" prizes will also receive a one-year subscription to Physics World and an expenses-paid invitation to a prize-giving event at the Photon 2022 conference dinner, with the opportunity to network with expert quantum researchers at a major UK conference.

In 2022 the conference is taking place in Nottingham, 30 August to 2 September. 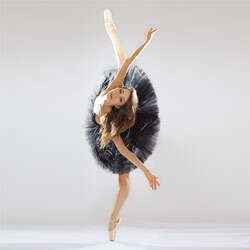 Dr Merritt Moore has a PhD in quantum physics from the University of Oxford and also pursues a professional ballet career. She has had astronaut training and programs and dances with robots.

Professor Jim Al-Khalili CBE FRS is a science communicator renowned for his public engagement through writing and broadcasting, and a theoretical physicist at the University of Surrey. 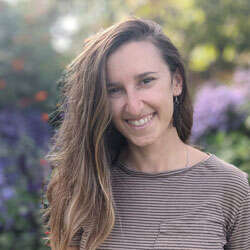 Dr Chiara Decaroli is a quantum scientist with a PhD in ion-trap quantum computing. She is the Outreach and Engagement Officer at the National Quantum Computing Centre in Oxfordshire. 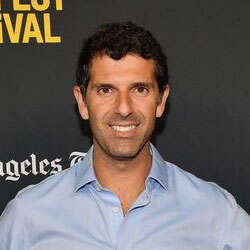 Dr Spiros Michalakis is a mathematical physicist at Caltech and science advisor for Hollywood movies like Ant-Man, Ant-Man and the Wasp, and Bill and Ted Face the Music. 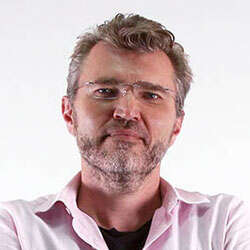 Professor Vlatko Vedral FInstP leads quantum groups at the University of Oxford and CQT in Singapore. He did pioneering research in entanglement and is author of many books, including "Decoding Reality". 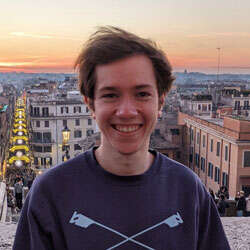 Campbell McLauchlan is doing a PhD in quantum computing at the University of Cambridge and creates physics videos, podcasts and blogs. 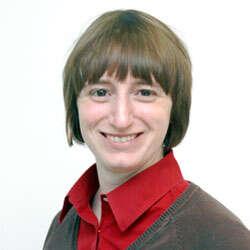 Dr Margaret Harris is an online editor for Physics World magazine and leads the quantum student contributors network, with a PhD in atomic physics from Durham University.

Dr Mithuna Yoganathan has a PhD in quantum computing from the University of Cambridge and runs the "Looking Glass Universe" YouTube channel. 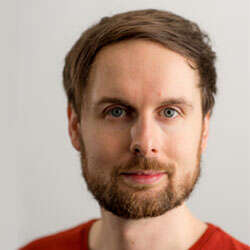 Dr James Millen is a lecturer in photonics at King's University London. He runs The Quantum Workshop mobile experiment and lectures to the public at the Royal Institution.

Dr Nick Bronn researches quantum computing at IBM Quantum in New York and is a video host for the Qiskit YouTube channel. 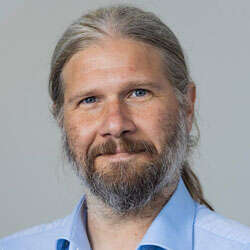 Professor Mete Atatüre leads a quantum optics research group at the University of Cambridge and co-founded NuQuantum. His many public engagement activities include TEDx talks and TV appearances.

This competition is organised by the IOP QQQ group, and it would not be possible without generous support from our quantum sponsors! Here is a bit about who they are (who knows, one might inspire your quantum video).

The National Physics Laboratory (NPL) has over 700 scientists and engineers delivering high accuracy measurements to enable current and future prosperity, security, and scientific advancement for the UK. Their quantum programme is developing the capability to support industrial innovation across quantum technologies for precision timing, sensing, secure communications and computing applications.
Find out more about the National Physical Laboratory.

Oxford Quantum Circuits (OQC) develops technology that harnesses the power of quantum to do things previously deemed impossible. From enabling life-changing drug discoveries, to unbreakable cryptography. From unleashing the full potential of AI, to unlocking nature's best-kept design secrets. OQC is at the forefront of the quantum revolution which will reshape our world.
Find out more about Oxford Quantum Circuits.

Find out more about Universal Quantum.

Oxford Ionics are building quantum computers which harness the inherent perfection of atoms to solve the world's most important problems.
Find out more about Oxford Ionics.

The Quantum Computing and Simulation Hub (QCS) is a research collaboration between 17 universities, supported by over 25 commercial and governmental organisations. The Hub covers a wide range of areas from hardware and software to core technologies and potential applications, reflecting the many different skills required to transform quantum computing.
Find out more about the Quantum Computing and Simulation Hub.

If you need a hand getting started...

Here are some ideas to get you thinking, and key words to kickstart your search engines:

These are some ideas for getting started, but we encourage you to think outside the box!

These are just a few online examples. There is lots more information about quantum science and technology, in books, videos, articles and more out there to explore!