Mike Gluyas, an IOP Fellow who inspired thousands all over the world to learn about the physics of sound and music, has passed away. 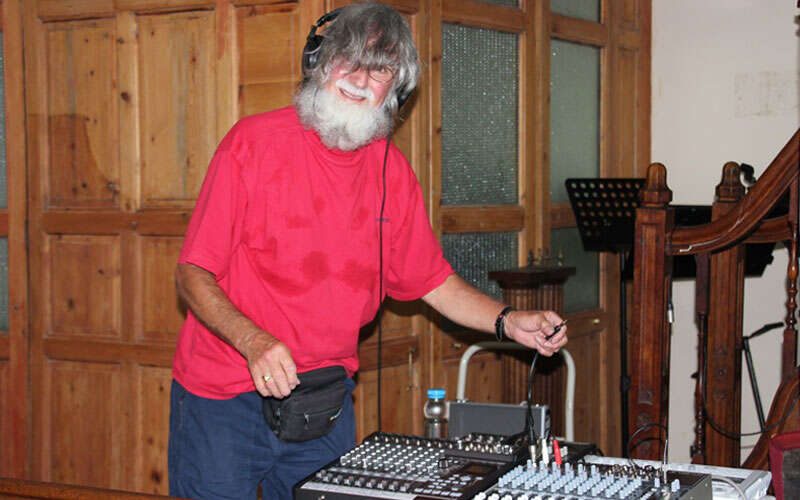 Mike Gluyas was born in Redruth, Cornwall, and lectured in electronics at the University of Salford for 28 years.

He attended the University of Exeter between 1957 and 1960, receiving BSc Honours in physics with subsidiary pure mathematics and applied mathematics - first class, before completing his PhD on the measurement of the third order elastic constants of germanium and silicon, using a ‘sing-around’ ultrasonic technique.

Along with his wife, Wendy, he was a winner of the Lord Kelvin Medal and Prize in 2004 for their outstanding lecture-demonstrations on the physics of sound and music, delivered for more than 30 years to school children, university students and the public through the UK, Ireland and internationally. Devoted to the science of sound, under the title ‘Musical Squares,’ the lectures inspired many and were watched by thousands of people all over the world.

Mike, a Fellow of the Institute of Physics, was very active as a sound recording engineer for many orchestras, choirs, musical ensembles and soloists, and gave lectures on high-fidelity sound reproduction, displaying his knowledge and authority in the field of sound recording.

He lived with his wife in the village of Morchard Bishop in Devon having retired as a lecturer at the University of Salford in 1993.