John had a wealth of experience in resource management in New Zealand’s public sector and in 2003 was appointed a member of the country’s Order of Merit, for services to science and technology.

In February 2021, Dr John Herbert Buckingham passed away aged 84. He was born in London but at the time of his death was living in New Zealand. He had more than 26 years’ experience in resource management in the New Zealand public service.

From 1987 to 2004 John was director of the Defence Technology Agency where he managed New Zealand’s defence technology programme, including research and development in oceanography, electronics, materials technology, operational analysis and human factors.

In 1990, he took the additional positions of chief military scientist of the New Zealand Defence Force and New Zealand principal for The Technical Cooperation Program between five nations (US, UK, Canada, Australia, and New Zealand). During this time, he initiated collaboration between the US Naval Research Laboratory and New Zealand’s Institute of Geological and Nuclear Sciences (now GNS Science) for the purpose of exploring New Zealand’s offshore methane hydrate deposits. 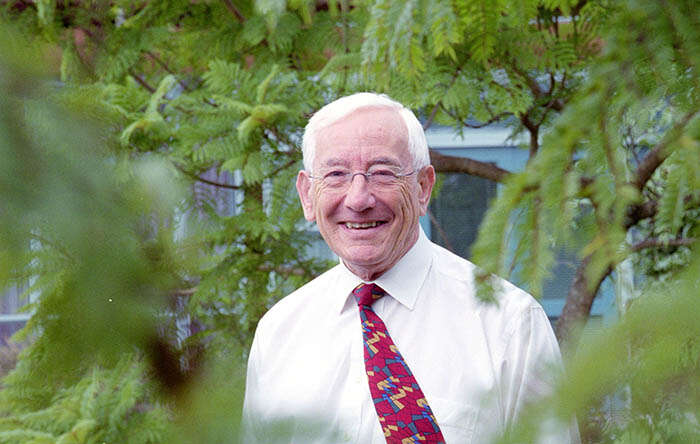 He was appointed a member of the New Zealand Order of Merit in the 2003 new year’s honours, for services to science and technology. That same year, he was elected a distinguished life member of the American Society of Materials (ASM International) for his leadership in advancing technology for the national security of New Zealand, and received the Asia Pacific Metrology Programme Award for his work on improving measurement standards and facilities around the Asia-Pacific region.

He is survived by his wife Angela, sons Miles, Nigel and Simon, and grandchildren Aidan and Amelie. Stepfather of Ricardo and Eliane, and grandfather of their five sons and one daughter.