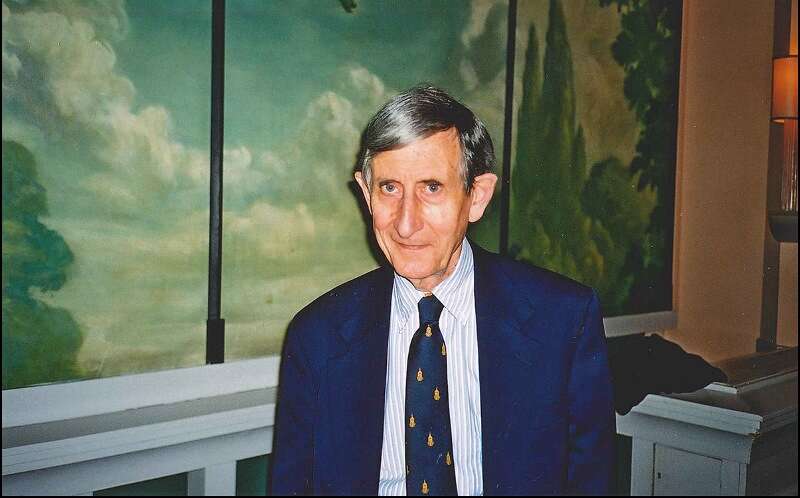 Born in Crowthorne, Berkshire in 1923, Dyson obtained a BA in mathematics from the University of Cambridge. He then moved to the US where he studied for a doctorate with Hans Bethe at Cornell University. However, he did not complete his degree and went on to be one of the world’s most famous physicists despite not having a PhD.

Dyson’s early work focused on quantum electrodynamics and he also applied mathematics to the study of nuclear reactors, solid state physics, ferromagnetism, astrophysics and biology. He is the author of several popular books on physics.

In 2006 Dyson published The Scientist as Rebel in which he questioned the science of global warming, putting him in conflict with the scientific consensus.

Dyson has several concepts named after him including the “Dyson tree”, which is a hypothetical genetically modified plant that lives inside a comet. He also popularised the idea of a huge artificial structure that could be built around a star by an advanced civilisation – now known as a “Dyson sphere”.

In 2000 Dyson won the Templeton Prize for his writing on the intersection of science and religion.