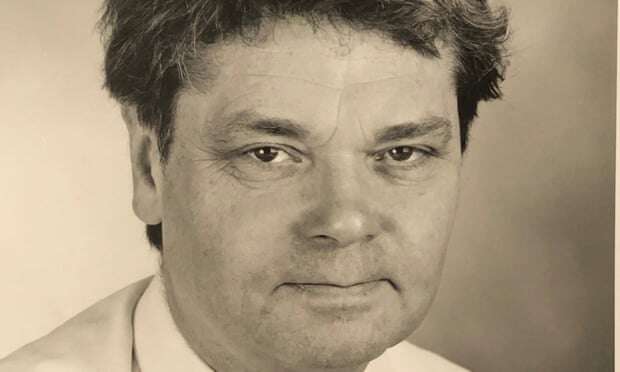 Paul was a Fellow of the Institute of Physics, a Chartered Physicist, and an active member of the British Cryogenics Council, the Institute of Refrigeration, and Scientists for Global Responsibility.

After completing his master’s in cryogenics in 1969 from Lancaster University, Paul joined Oxford Instruments where he was part of the team that designed the world's first 500Mhz nuclear magnetic resonance (NMR) superconducting magnet system. This work gained a Queen’s Award for Industry and positioned Oxford Instruments as leaders of the early MRI market.

In 1982 Paul joined the Institute of Cryogenics at the University of Southampton, to head its new Cryogenic Advisory Unit – a unique consultancy specialising in applied engineering and cryogenics. Paul used his previous experience in industry to embrace new opportunities and diversify the unit, giving it a competitive edge.

Whilst at the unit Paul also began pioneering work on thermal conductivity measurements on foam insulation material for liquified natural gas shipping and onshore storage. The University of Southampton subsequently became a world leader for certifying new foam products. Additionally, Paul was involved in the production of calibrated silicon diode thermometers and satellite technology to improve large antenna dishes for deep-space exploration whilst at the unit.

Not long after Paul's move to the University of Southampton, US cruise missiles were stationed at RAF Greenham Common prompting many academics to become protesters. Paul supported his wife, Di, who was part of The Women’s Peace Camp, which resisted this nuclear threat, whilst also continuing his scientific work, parenting and repairing Cruisewatch vehicles that had been damaged by police convoys.

He was known to wear his intellect and gifts very lightly and remained a prominent teacher and mentor to many PhD students throughout his career. He will be sorely missed by all of his colleagues.

He is survived by his wife Di, daughters Ele, Alex, Bethan, Sophie and youngest son Joel. Their eldest son, Matthew, died in 2004.