The 2021 lecture, aimed at students aged 14 to 16, showcased the work of astrophysicists, computer engineers and data scientists working on the Irish Low Frequency Array project.

The online Tyndall Lecture “Tuning in to the Radio Universe from Ireland” was aimed at students aged 14 to 16 years old.

The annual Tyndall Lecture is an opportunity for young people in schools on the island of Ireland to connect their classwork to modern areas of physics. The 2021 lecture showcased the work of astrophysicists, computer engineers and data scientists, representing universities and institutes of technologies from both Ireland and Northern Ireland, as part of the Low Frequency Array (LOFAR) project.

LOFAR is an international network of state-of-the-art telescopes used to observe the universe and is one of the largest astrophysics projects in Europe. I-LOFAR is the Irish addition to this network and the 12th international station to be built in Europe. It allows Irish astrophysical research to be integrated into one of the most sophisticated telescopes on the planet. The Irish station is in the centre of the country on the grounds of Birr Castle, County Offaly.

Our 2021 speaker, Professor Peter Gallagher, is head of astrophysics at the Dublin Institute for Advanced Studies (DIAS) and an adjunct professor at Trinity College Dublin.

His research is concerned with understanding the physics of solar storms and their impacts on Earth. He has a long association with the European Space Agency and Nasa and leads the I-LOFAR radio telescope project.

He also spent six years in the US, firstly at Owens Valley Solar Array and Big Bear Solar Observatory in California, and then at Nasa Goddard Space Flight Center. 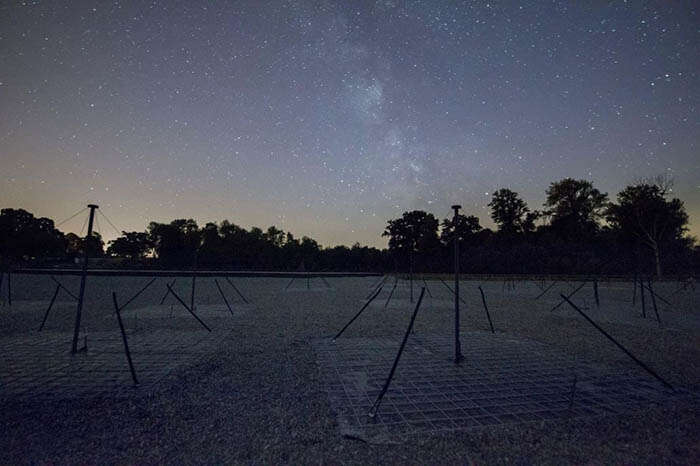 Tuning in to the Radio Universe from Ireland

Astronomical objects emit light across the electromagnetic spectrum, something which has led astronomers to build instruments to observe the universe from gamma rays to radio waves.

For over 70 years from the mid-1800s, the largest optical telescope in the world was at Birr Castle in Ireland, which enabled the renowned astronomer the 3rd Earl of Rosse to see the spiral arms of galaxies for the first time. Recently, a new telescope has been built at Birr to explore the universe at radio wavelengths.

In this talk, Professor Gallagher describes the construction of I-LOFAR and how it operates, and shares some recent observations of stars, pulsars and the Sun. There was an opportunity for students to ask questions and learn more about Ireland’s involvement in some of the most ground-breaking and advanced research projects in modern astronomy.

Watch a recording of the lecture below. 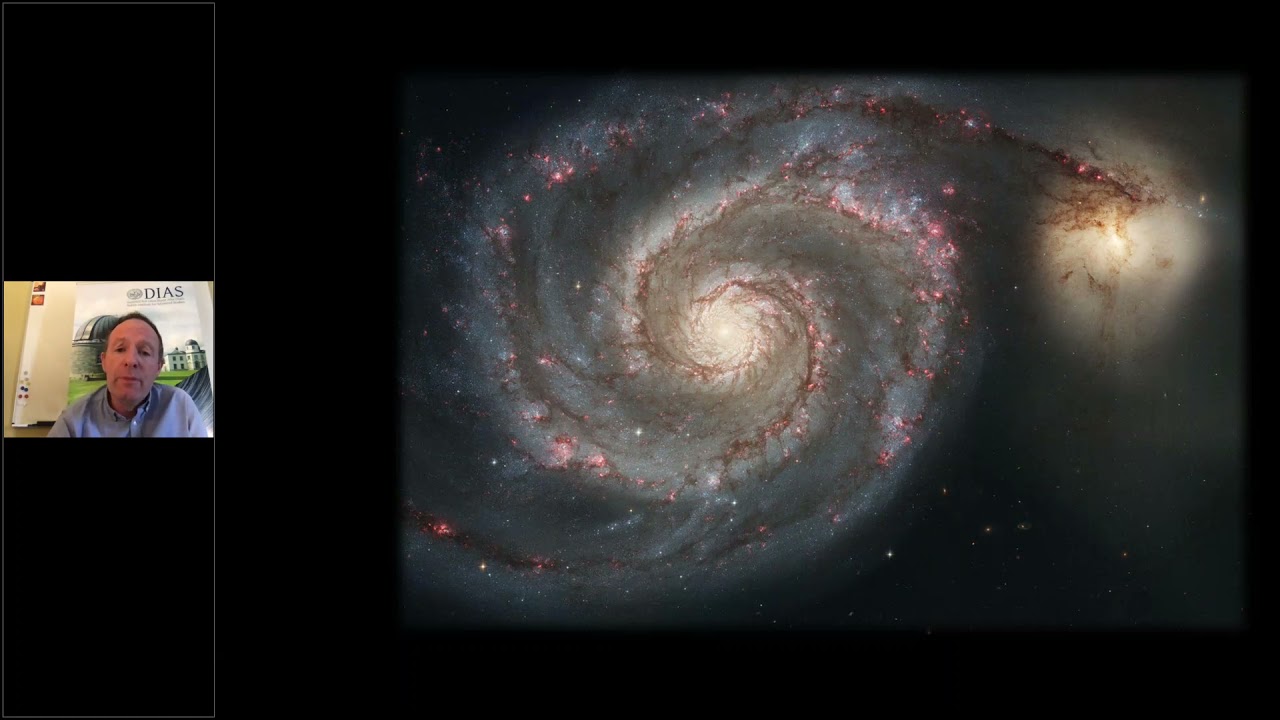