The programme aims to be inclusive and accessible to people from diverse backgrounds and circumstances. 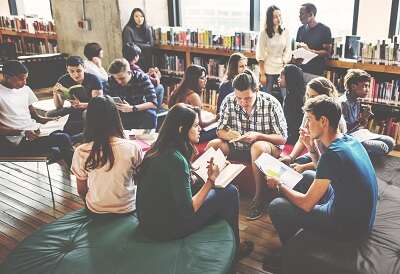 The Mayneord Phillips Summer School has a rich and prestigious history. The schools mostly took place in the traditional atmosphere of Oxford where, between hours of seminars and discussion groups, students could go punting or tour the city. The school accommodated around thirty students who, during their time together, established friendships that endured throughout their working lives. This spirit of collaboration and connection remains a priority for future schools.

Find out more about our 2022 Mayneord-Phillips Summer School.

The education programme was originally run by a trust established to commemorate the work of the late Professor W V Mayneord and Major C S Phillips, two outstanding pioneers of the applications of physics to medicine.

Both Mayneord and Phillips felt a strong responsibility for the stewardship and encouragement of younger colleagues to develop their own interests and expertise in this field.

A number of their former colleagues and successors felt that an effective expression of this responsibility, which they also shared, would be to create a series of summer schools exploring developments in the applications of physics to medicine.

Described as the first British medical physicist, Major Phillips was born in 1871 and educated privately. He was primarily an experimentalist gentleman scientist who worked from home, studying the electrical discharge in evacuated glass tubes at the time of Roentgen’s discovery of X-rays.

Experiments with discharge tubes led to the observation of the rotation of a luminous ring in the electrical discharge tube within a static magnetic field. This effect became known as the ‘Phillips’ Phenomenon’. His notebooks, now preserved in the Institute of Cancer Research library, detail how he brought this to the personal attention of established physicists such as Crookes and Silvanus Thompson. He was delighted at being published in the Proceedings of the Royal Society at a time when FRS patronage was the only way of having one’s work appear in the revered journal.

Phillips was awarded an OBE (Military) for his services. 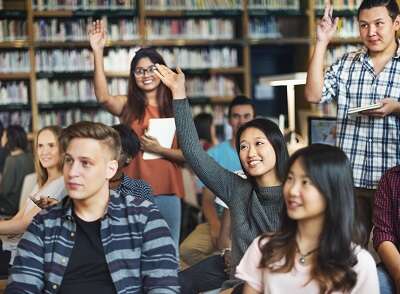 Val Mayneord started his first job aged 22 in medical physics at St Bart’s hospital in London. In the 1920s radiotherapy was largely based on surgical implantation of radium needles. His firsthand experience of the sometimes appalling radiation injuries, to both patients and staff, led him to start making major contributions to the modern subject of radiation dosimetry after moving to the Cancer Hospital (now the Royal Marsden NHS Foundation Trust) in 1927.

He had a major hand in making the case for an ionization method for the measurement of X-ray dose, and hence in defining and establishing the Roentgen, and subsequently in the move towards the absorbed dose and the rad. He also introduced the concept of an integral dose.

In his long and active retirement he produced a publication on the biomathematical reconnaissance of radiation carcinogenesis which has become a classic in the field.