Emeritus Professor Michael Coey has been awarded the 2019 Max Born Medal and Prize. The award, for outstanding contributions to physics, is from the Institute of Physics and the German Physical Society (Deutsche Physikalische Gesellschaft, DPG).

The medal presentation took place at the annual DPG conference in Rostock on 12 March 2019. In attendance were IOP Chief Executive, Professor Paul Hardaker, and Honorary Secretary, Professor Brian Fulton. During his acceptance speech, Professor Coey thanked both the IOP and DPG for the honour of being the first Irish physicist to receive the prize.

Coey has been at Trinity College, Dublin, since 1978, where he was appointed Erasmus Smith's Professor of Natural and Experimental Philosophy in 2007. He has been an Emeritus since 2012.

Coey graduated from Cambridge University, UK, and holds a PhD from the University of Manitoba in Winnipeg, Canada. He also worked as a researcher in Grenoble and at IBM in Yorktown Heights, USA.

The IOP awards the Max Born Medal and Prize jointly with the German Physical Society. It is given in even-dated years to a physicist based in Germany and presented in the UK or Ireland. In odd-dated years, the award goes to a physicist based in the UK or Ireland and presented in Germany. The award consists of a silver medal, a prize of €3000 and a certificate. 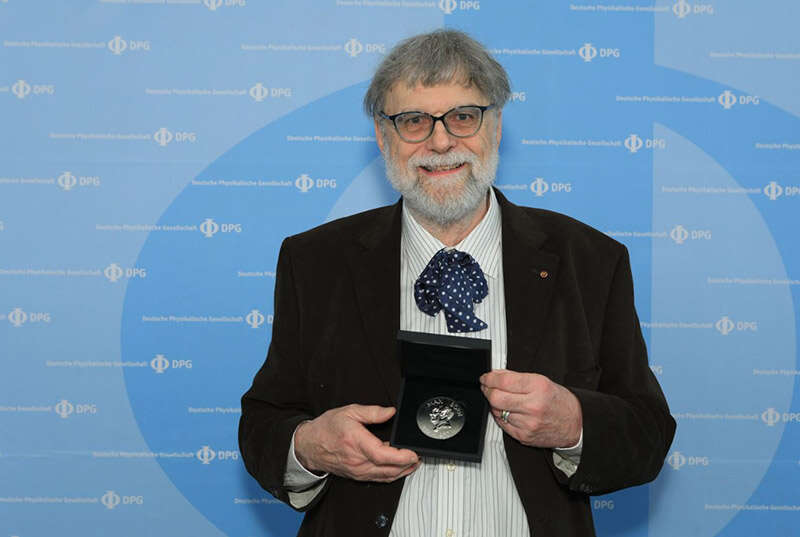