Seven Institute of Physics members have been recognised in this year’s Queen’s birthday honours list. 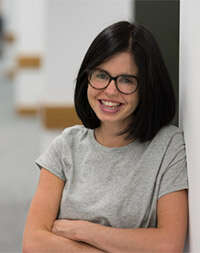 Dr Jessica Wade, recipient of last year’s IOP Daphne Jackson Medal and Prize award receives the Medal of the British Empire (BEM) for services to Gender Diversity in Science. Jess is a physicist in the Blackett Laboratory at Imperial College London. She serves on the Women's Engineering Society (WES) Council, as well as working with teachers across the country through the Stimulating Physics Network and currently serves on the Juno transparency and opportunity committee at Imperial, the committee of the IOP London and South East Branch, the Physics Communicators Group and the Women in Physics Group. In 2017 she was selected by the US State Department for an International Visitor Leadership Program for women scientists. Her public engagement work in science, technology, engineering, and mathematics champions women in physics and tackles gender bias on the free online encyclopaedia Wikipedia. 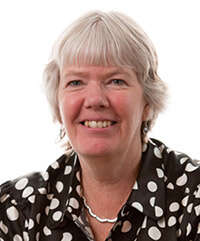 Dr Diane Crann receives an MBE for services to engineering education. Diane is Chair of the IOP London and South East Branch. She was the founder of the Engineering Masterclass Programme for young people at the Royal Institution, where she held the position of Clothworkers’ Fellow in Mathematics, and went on to instigate a network of Royal Institution Engineering Masterclasses around the UK supported by a wide range of organisations and individuals from industry and academia. She was also awarded the Rooke Medal for Public Engagement from the Royal Academy of Engineering in 2014. 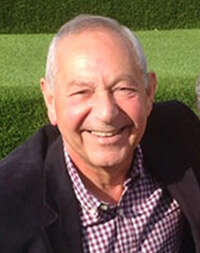 Physics teacher and IOP member, George Meliniotis receives an MBE for Services to Education. A Royston physics teacher of nearly forty years, George (72) previously worked as a research physicist for British Gas, undertaking teacher training in London in 1974. George has worked at Meridian School since 1980 where he introduced computing, set up North Hertfordshire's first schools computer network and held head of department posts in science, information technology and design, served as the assistant head teacher and also as the specialist co-ordinator for maths and computing. In 2003 he led the successful bid for Meridian School, where he still teaches A-level physics, to become a specialist school for maths and computing. 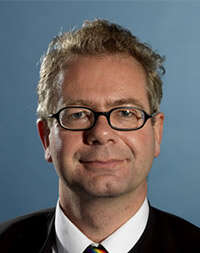 Andrew has inspired hundreds of thousands of children and helped thousands of teachers and parents to make STEM education accessible, interesting and exciting. While Andrew started his career at NPL as a physicist and colour measurement expert, in 2007 he moved into an outreach role full time. He quickly created a cohort of hundreds of Science Ambassadors, personally training and mentoring them to help with outreach activities. Working closely with apprentices and postgraduates, he has created a legion of young role models who go outside of NPL to inspire their peers. Andrew has created ranges of educational poster packs, hands-on demonstrations for NPL’s Science Ambassadors to use, run school science film competitions for over 12 years and was an architect of NPL Academy, enabling high quality work placements for students. He also runs CPD sessions for teachers and trainee teachers and has co-created educational resources with the Institute of Physics. 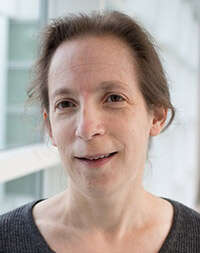 Helen joined NPL in 1998, following a temporary lectureship at the University of Oxford. She became an NPL Fellow in 2015, and in October 2017 was appointed as a Visiting Professor at the University of Oxford. Helen is the Head of Time and Frequency at NPL and an NPL Fellow in Optical Frequency Standards and Metrology. She also mentors more junior scientists as part of NPL’s mentoring scheme and is involved in diversity and inclusion activities. 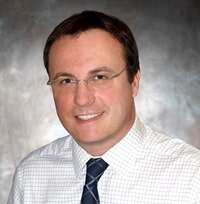 Dr Christopher Dorman, a Fellow of the IOP, receives an OBE for services to laser and photonic technology and to exports. An alumnus of Oxford and Imperial College, Chris made the journey from physicist to engineer to executive and is now Vice President of Coherent Scotland. Coherent is one of the world’s leading photonics manufacturers and innovators, with headquarters in the heart of Silicon Valley, California, and facilities spanning the globe. He is also a Visiting Professor in the Institute of Photonics at the University of Strathclyde.​ 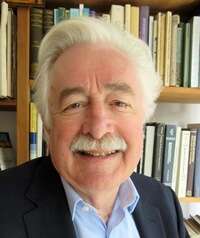 Professor David John Southwood receives a CBE for services to space science and industry in the UK and Europe. Professor Southwood, a retired IOP member, founded the Space and Atmospheric Physics group at Imperial College London and later became head of the Department of Physics. In the late 1990s he joined the European Space Agency (ESA) where he drew up the current architecture for European Earth Observation programmes (Earth Explorers and Copernicus). He later became ESA Director of Science responsible for all astronomy and space science missions - including developing Herschel, Planck and GAIA astronomical observatories, Mars Express and Venus Express and several other major space missions. He was President of the Royal Astronomical Society from 2012-14 and is the recently retired Chair of the UK Space Agency. Photo credit: Susan Southwood.

Professor Robert Hughes Williams, CBE receives a Knighthood for services to higher education, research and the Welsh language. Professor Williams is an Honorary Fellow of the Institute of Physics and an internationally recognised physicist specialising in semiconductor physics, advanced electronic devices and nanotechnology.

He was Vice-Chancellor of University of Wales, Swansea from 1994 to 2003. Before this, he headed Cardiff’s Physics and Astronomy Department. Co-director of Cardiff’s III-V Semiconductor and Microelectronics Centre, he led a major drive to develop this research area, paving the way for Cardiff University’s emergence as a worldwide compound semiconductor hub and has been an influential member of several prominent research bodies. In 2015, he helped oversee Sêr Cymru (Stars Wales), a successful £50 million investment to boost Wales’ research capacity. He was an inaugural member of the Chief Scientific Advisor for Wales’ Science Advisory Council for Wales (SACW) and was Chair between 2015-18. A first-language Welsh speaker, he has worked tirelessly to champion the language.