Our awards aim to build and reinforce a sense of community by recognising and rewarding excellence in individuals and teams who have made a contribution to physics in the UK and Ireland.

The Isaac Newton Medal and Prize is for world-leading contributions to physics by an individual of any nationality. 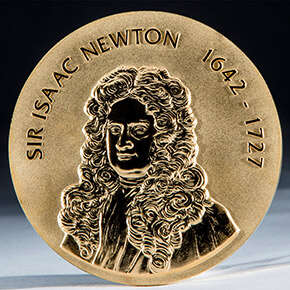 Read more about the Isaac Newton Medal and Prize.

Our six Gold Medals recognise outstanding and sustained contributions by physicists of international renown to a wide range of physics. 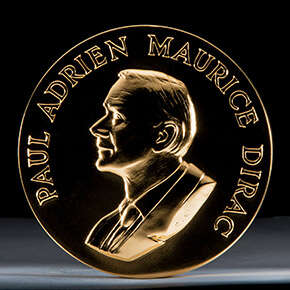 Read more about our Gold Medals.

Our Silver Subject Medals are awarded annually to recognise and reward distinguished contributions to physics. 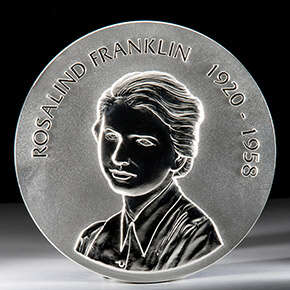 Our Bronze Early Career medals are for exceptional physicists in the early stages of their careers. 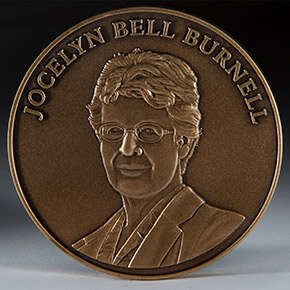