On Friday 6 November, The Institute of Physics hosted the 2019 EPSRC: Showcasing Physical Sciences Impact event. The event brought together academics and industrialists to recognise and celebrate the significant and wide-ranging impacts that arise from the breadth of physical sciences research; from the fundamental to the applie 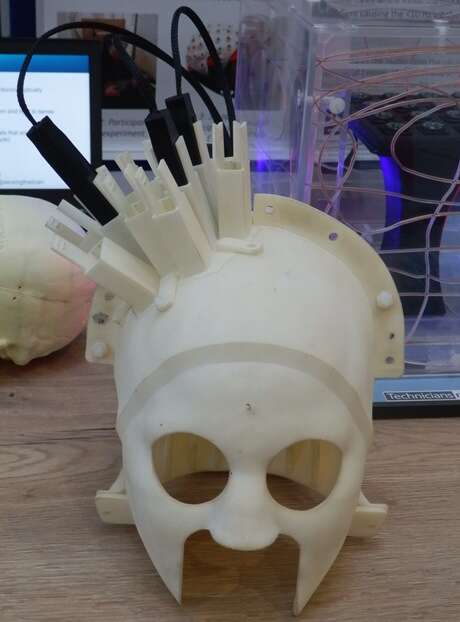 Professor Paul Hardaker gave a welcome address in which he spoke about the importance of the physical sciences; a view reinforced by all the speakers.

Keynote addresses from IOP Isaac Newton Award winner, Professor Sir Michael Pepper from UCL; Corporate R&D Director of Johnson Matthey, Dr Liz Rowsell and Professor Tony Ryan from the University of Sheffield described what impact means to them personally, and how they themselves have contributed. The importance of a diverse physical science community was also underlined and the need to entrench science into culture and society.

An interactive question and answer session with the audience and a panel followed. Chaired by Professor Lynn Gladden, Executive Chair of EPSRC, other panel members were Dr Malcolm Skingle, Director of Academic Partnerships at GSK, Dr Jo Reynolds, Director of Science and Communities at the RSC, Dr Jess Wade from Imperial College and Professor Tom McLeish from the University of York, it focused on the different forms that impact can take.

The aims of the event were to:

It was sponsored by the IOP and Royal Society of Chemistry.

Throughout the day, guests were also able to browse a number of fascinating exhibits, showcasing excellent physical sciences research from across the UK in physics, chemistry and materials research.

Applications to exhibit had been invited from UKRI-funded researchers, and the eye-catching, hands-on exhibits that were successful demonstrated impact through knowledge, people, and through social, cultural, and economic benefit.

The exhibits and exhibitors who made it through the selection process were: