Time flies at Festival of Physics in Scotland

The IOP Scotland held its Festival of Physics in Edinburgh at the end of October, exploring the theme of time and attracting an audience of nearly 4,000 people. This second year of the festival aimed to showcase the interconnection between physics and other elements of culture and celebrated the role of Scottish inventions and discoveries. 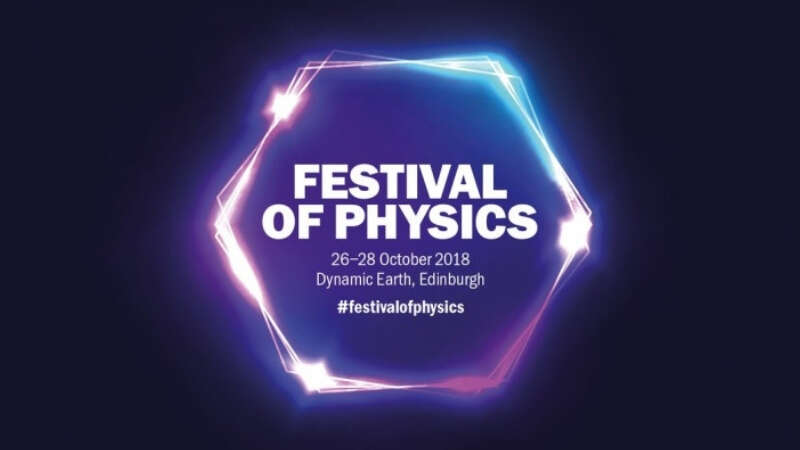 How to conceptualise and measure time 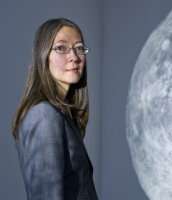 On Friday and Saturday evenings the adults enjoyed a quiz in space with Richard Wiseman and Radio 4’s Helen Keen.

Also on offer were a series of astronomy mini-talks and a keynote address by world-leading theoretical physicist Professor Fay Dowker on the past, present and future of attempts to conceptualise and measure time.

The 2018 festival’s theme of time was explored in a number of ways.

Gravitational waves, the ripples in space and time caused by powerful events like black hole collisions, were discussed by physicists working with the international team who discovered them. 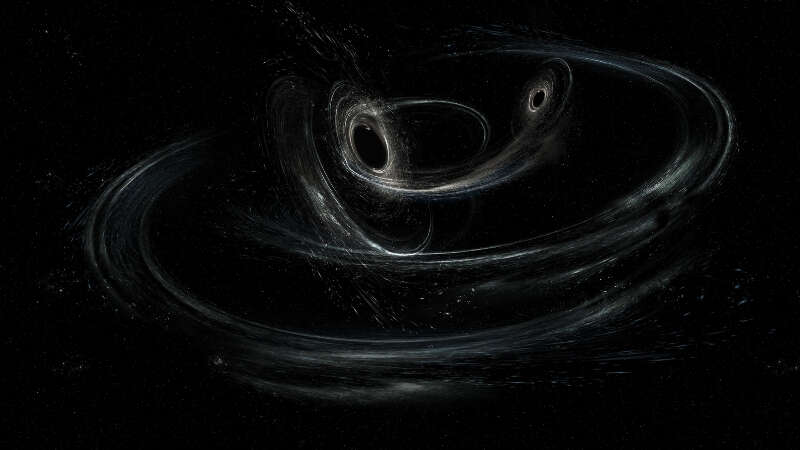 Angus Bell, of the University of Glasgow’s Institute for Gravitational Research, said: “We wanted to show people the research they are funding and explain to them some of the different aspects of the technologies used, as well as the fundamental science.” 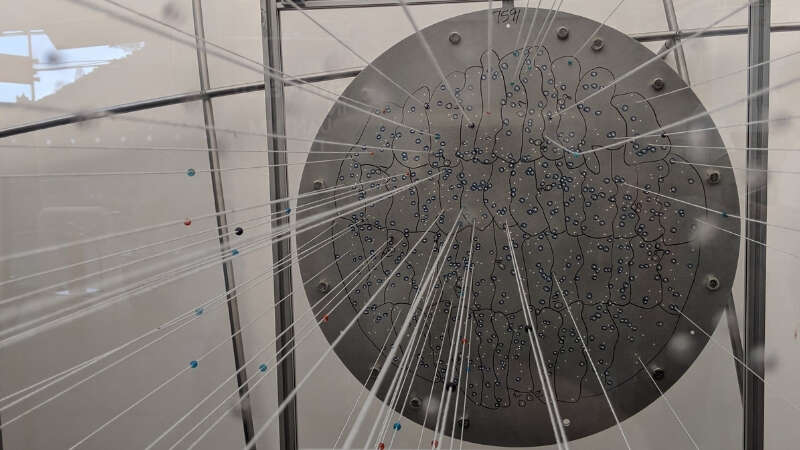 Beth Godfrey performed her powerful solo theatre piece Is Was Will Be, and Edinburgh’s Filmhouse held a Q&A screening of the Chaplin classic Modern Times. Both events attempted to interrogate the human experience of time.

And taking the audience on a tour through the language we use to conceptualise time was physicist-philosopher Scott Melville in Talking About Time.

Neil Monteiro’s whistle-stop The Whole of Time in Sixty Minutes was a fast-paced and fun science show followed by an opportunity for children to make their own sundials.

The youngest festival visitors got to enjoy experimenting with non-Newtonian fluids, making glitter planets, juggling balls and listening to tales of science in a cosy story tent. 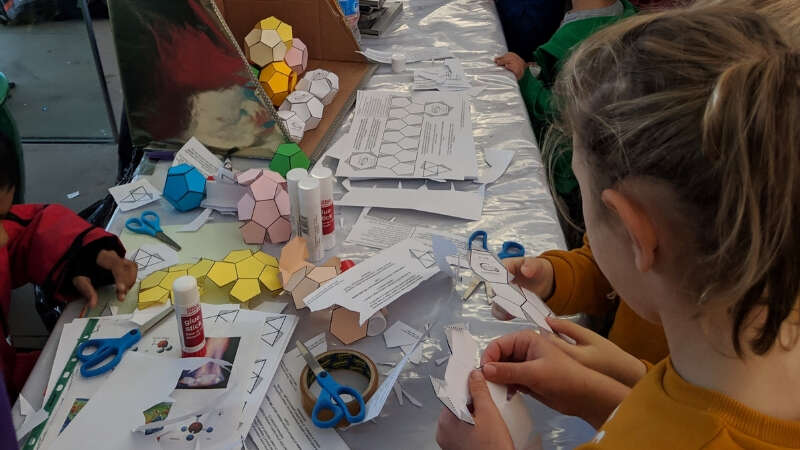 Interactive experiences, designed to appeal to all ages and interests, included Kenny Bean’s Ultraviolet Drawing Room and the Laser Garden, created by artist Johnathon Elders, to highlight the links between art and science, technology and creativity. 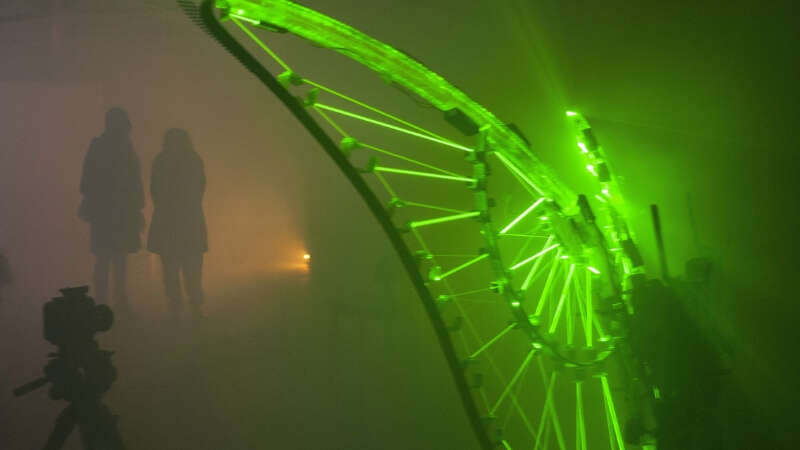 Siân Hickson, Public Engagement Manager for Scotland, said: “Events like these are key to reshaping the public’s understanding of physics as a central part of our world, our history and our culture. By bringing together traditional science lectures with hands-on workshops, theatre, films, storytelling, art, music and dance, we’re able to open up a whole new audience to the joy and wonder of curiosity about the science that shapes the universe. We look forward to expanding our horizons in 2019.”