First used to generate power for early spacecraft, solar panels are now found all over the world, powering communities without generating carbon emissions. How do solar panels convert sunlight into electricity? What do you need to keep in mind when designing a solar farm to make it as efficient as possible?

How does a solar panel work?

Solar panels – also known as photovoltaic (PV) panels – are made from silicon, a semiconductor material. Such a material has some electrons which are only weakly bound to their atoms. When light falls on the surface of the silicon, electrons break free and can become part of an electric current. 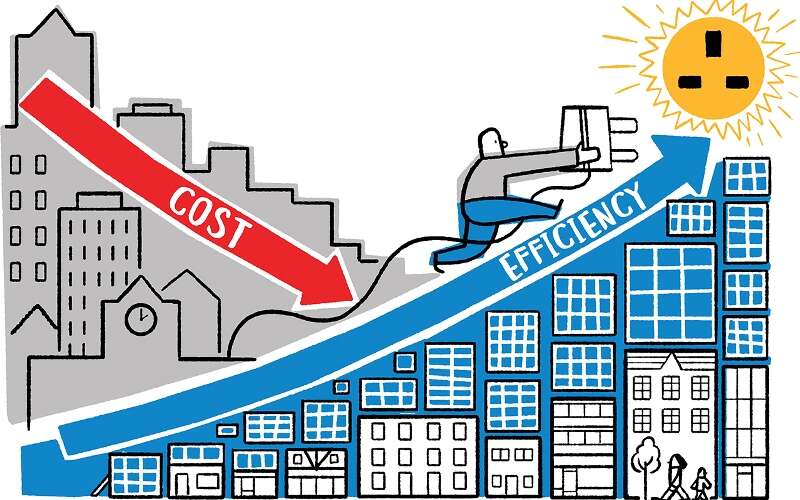 How much power do solar panels provide?

Solar panels have become much cheaper in recent years. They have also become much more efficient – they produce more electrical power from the sunlight falling on them.

Of course, solar panels work best in strong sunlight. They produce most electrical power when the Sun is at its highest – in the middle of a summer’s day – and less early and late in the day and during the winter.