This week we bring you an amazing invention that will make watering your plants a breeze and leave you dizzy with excitement. You’ll never look at a milk carton quite the same way again… 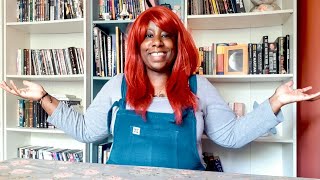 Make sure you supervise this experiment very carefully. Not only will you be using sharp scissors as a stabbing tool, but there’s also the risk of getting water absolutely everywhere. You might need to do some of these steps either with (or for) your family, depending on their ages and how sensible they are.

It’s important that the holes are in the corner, not the middle of each side. Making the holes off-centre makes the pushing forces off-centre as well. The turning effect of a force is called a moment and the bigger the distance of the force from the turning point (string), the larger the moment. You’ll have seen moments in action before – they’re what make windmills turn and Catherine wheels spin.

The experiment also illustrates an important difference between solids and liquids. If we filled the carton with water and froze it, no water would come out of the holes and the carton wouldn’t spin at all. That’s because ice is a solid and that means all of the very tiny particles that make it up (water molecules) are stuck together tightly. When water is a liquid, the molecules can slide over each other and so rush out of the holes.

If you have enough cartons you can have a go at modifying and perfecting the design of your sprinkler. Think together about what would happen if:

If you want to know more about why the pushing force is opposite to the hole, tune in for the next episode of Do Try this at Home: Rocket Balloon

There was a physicist called Richard Feynman who built a sprinkler that sucked in water instead of pushing it out, because he wanted to find out what would happen. The sprinkler exploded because the pressure inside became too high. 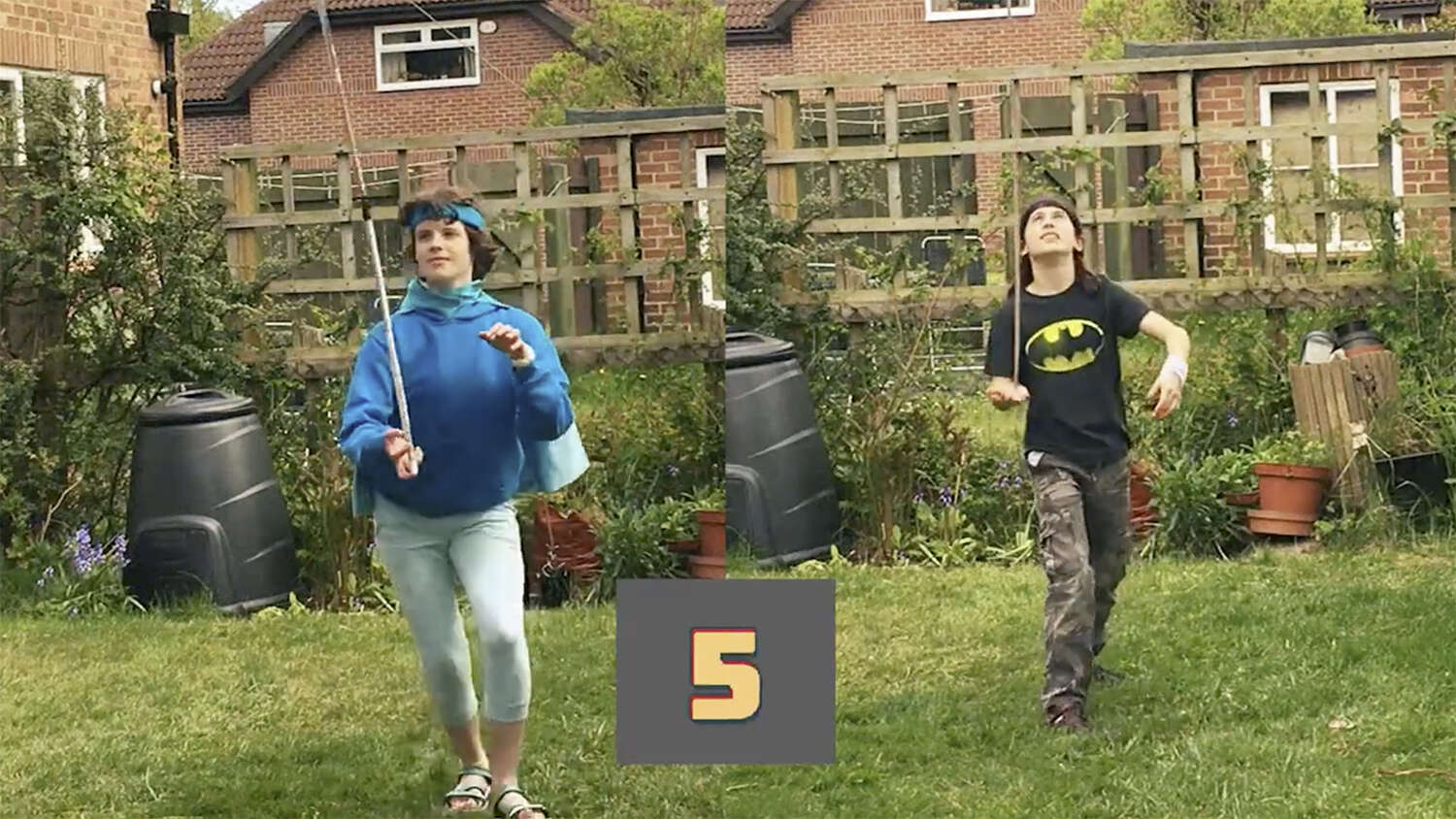