Join us for a down-to-earth activity for anyone who loves space – but can find the distances between planets a bit mind-boggling. 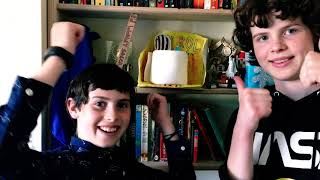 This activity takes the 4.5 billion kilometres from the Sun to Neptune and squishes them onto a single loo roll. On this scale most of the planets are too small to see (and draw) – so we’ve cheated and made them 100 times larger than they should be.

a) Make your oversized Sun by sticking together six A4 sheets of paper to make a 60 cm square. Then draw a circle that’s 60 cm across.

b) Make your planets using the cut-offs using the guide below. Colour in and label each planet.

a) Start with the Sun, and place the loo roll at the edge. The start of the toilet paper is the start of space.

b) Unroll the loo roll and stick down Mercury at the right distance from the Sun (2 sheets).

c) Then do the same for all the other planets. Remember to keep track of how far you’ve gone!

d) Roll up your Solar System and treasure it forever.

At the middle of the Solar System is our Sun, a very ordinary star about halfway through its lifetime.  The Sun accounts for 99.8% of all of the mass in the Solar System. But the Solar System is so much more than the central star. It has planets, dwarf planets (such as Pluto), loads of moons and millions of asteroids, comets and more. So let’s head out:

Mercury is the first and smallest of the planets.  It’s just bigger than our Moon and covered in craters.

Venus is next. It’s another rocky planet with a thick poisonous atmosphere – temperatures here can reach over 470 0 C, which is about the temperature of a pizza oven.

Third rock from the Sun, our home. The Earth is a little bit bigger than Venus and we’re just far enough away from the Sun for water to be a liquid.

Moving on to Mars – the final rocky planet. It’s about half as wide as the Earth and it’s the next place that we humans would like to visit.  On average it’s a chilly -63 0C with ice caps made of solid carbon dioxide.

Leaving these small inner planets behind, we travel though the asteroid belt. This is a lot of space rubble – we know of nearly one million asteroids and they range in size from tiny to hundreds of miles across!

The next planet is Jupiter. The first of the gas giants, and it really is giant – over 11 times as wide as the Earth and has a mass that’s 2.5 times that of all of the other planets put together!

Moving on again we have another gas giant, Saturn, the second largest planet in the Solar System – the lord of the rings. It isn’t the only planet to have rings, but it definitely has the most beautiful ones, made from chunks of ice and rock.

Six planets down and two to go. These final outer planets are called that for a reason. It took the Voyager spacecraft five years to travel this distance.

Uranus is a type of planet called an ice giant and it was the first planet to be discovered using a telescope. It’s sometimes called the sideways planet, because instead of its North and South poles pointing “up” and “down”, one points towards the Sun and one points away.

And finally Neptune, the last planet in the Solar System, is about the same size as Uranus. It’s another ice giant surrounded by supersonic winds, Neptune has only travelled around the Sun once since it was discovered back in 1846!

But the Solar System doesn’t stop there. Up next is the Kuiper belt, an outer asteroid belt, filled with icy space debris. Even if you haven’t heard of it, you will have heard of the most famous denizen of the Kuiper belt, the dwarf planet Pluto.

Finally we have the Oort cloud, which astronomers have predicted, but nobody has actually seen. We think these far away reaches of the Solar System are home to icy lumps of rock that stretch out a quarter of the way to the next closest star, over 3,000 times further from the Sun than Neptune.

Remember that the Sun and planets are all 100 times too big for the toilet paper. Why not make everything to the right scale by going for a 2km walk or bike ride?

More than 300 spacecraft have travelled beyond the orbit of the Earth, but only two have left the Solar System. These spacecraft, called Voyagers 1 and 2, have been travelling constantly since they were launched over 40 years ago. 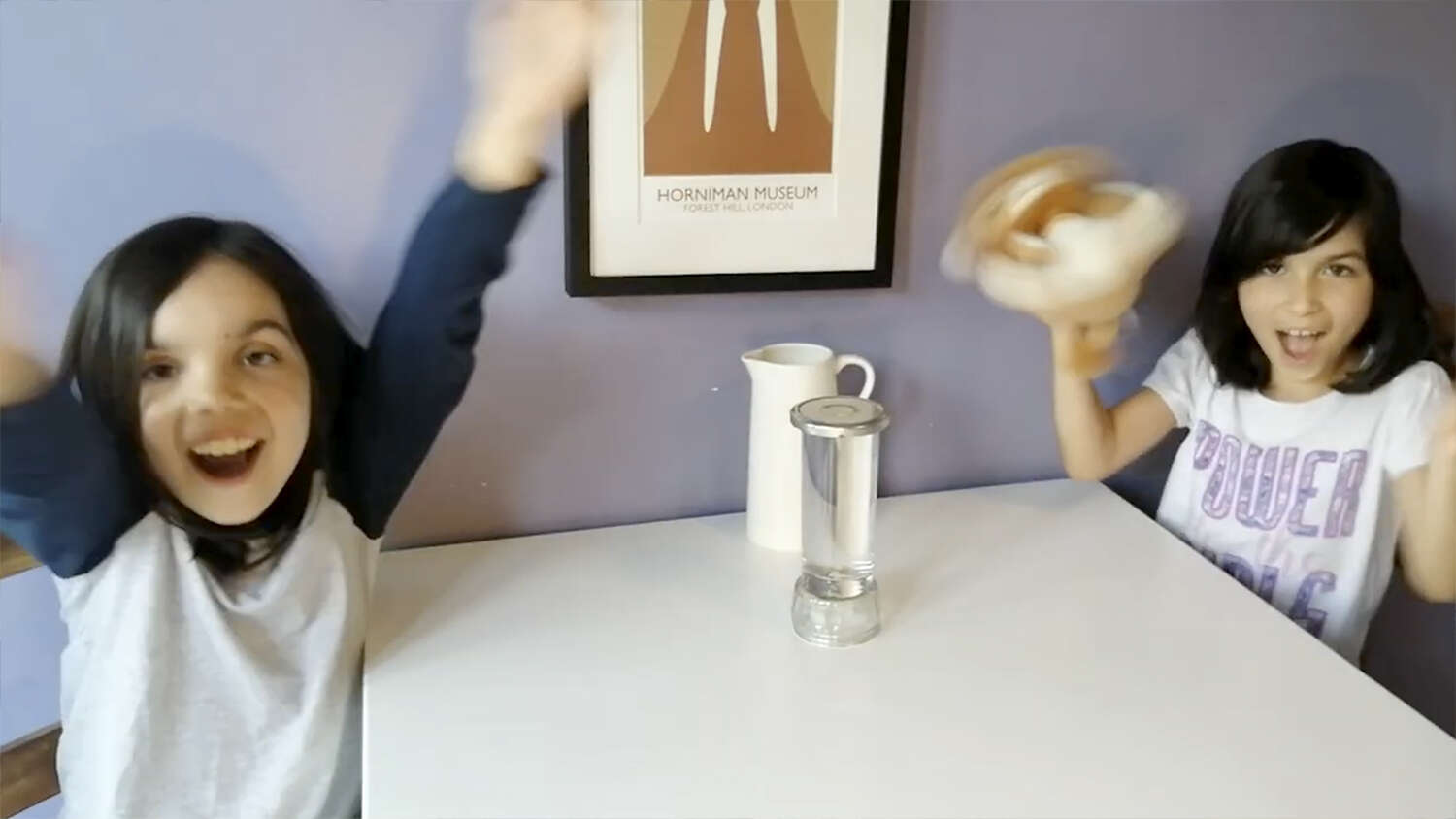