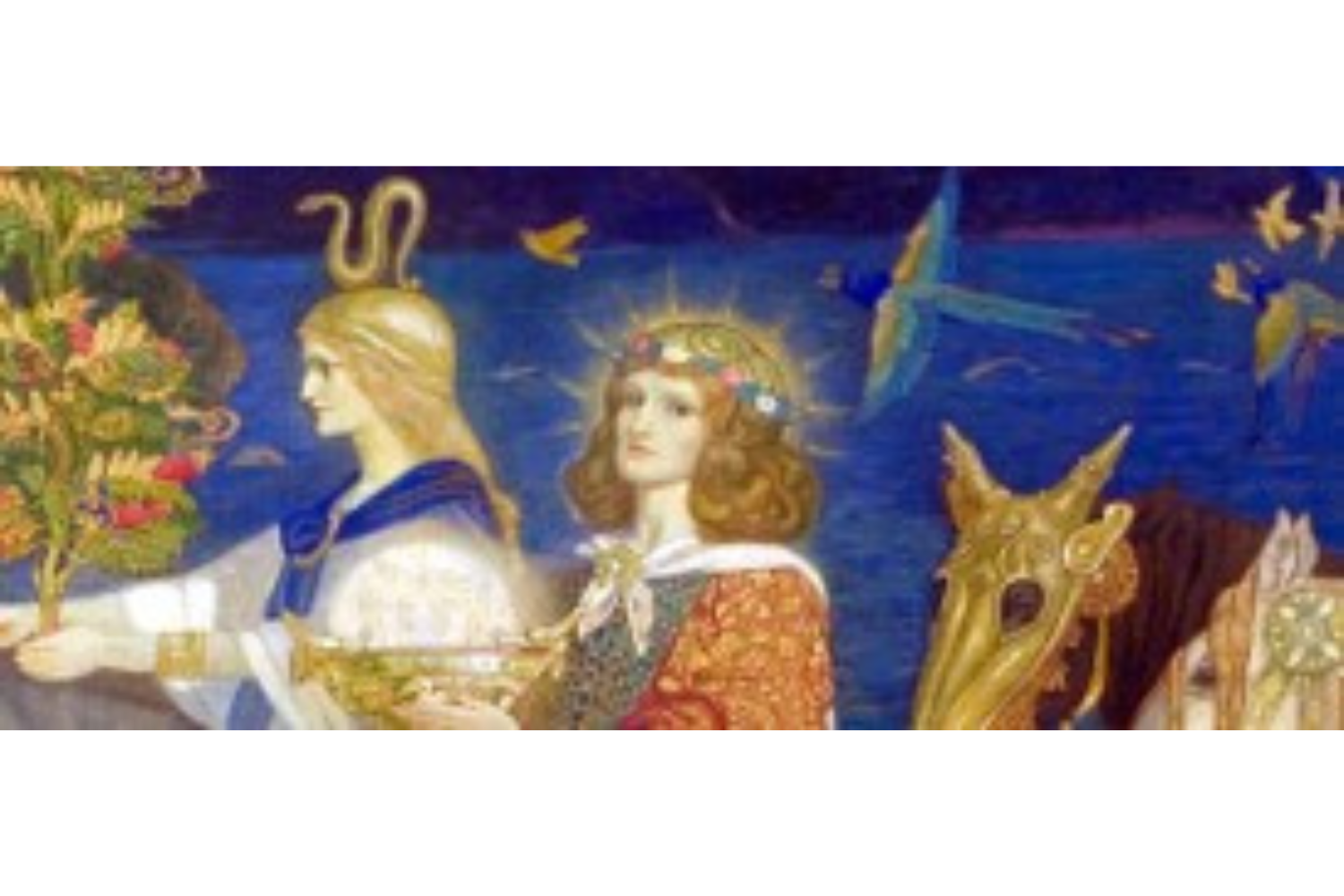 Update on 20 Sep 22: Please note that it has been necessary to CANCEL this talk as the speaker is no longer available due to unexpected circumstances. The talk will be rescheduled in due course.

Using methods learned to describe physical systems but applied to, say, the mythology of his ancestors (he is Irish), Professor Kenna was able to show that despite a predominant male representation in its iconography (including in his passport), women are in fact quite well represented in Irish mythology — at least better represented there than in other epic narratives — including the Classics (and modern Game of Thrones). In this inaugural talk, he will discuss how statistics allows us to better understand even hopelessly complex systems such as long-gone humane societies and present an Art competition that he set up to promote female figures.

Ralph Kenna is a theoretical physicist whose interests are centred around statistical mechanics. After completing a Doctorate at the Karl Franzens Universität Graz, he held postdoctoral positions at the University of Liverpool and in Trinity College Dublin. He was awarded a Readership in 2006 and became Professor of Theoretical Physics in August 2012. His research interests include phase transitions and critical phenomena as well as digital humanities and socio-physics.