In Search for the Origin of Mass 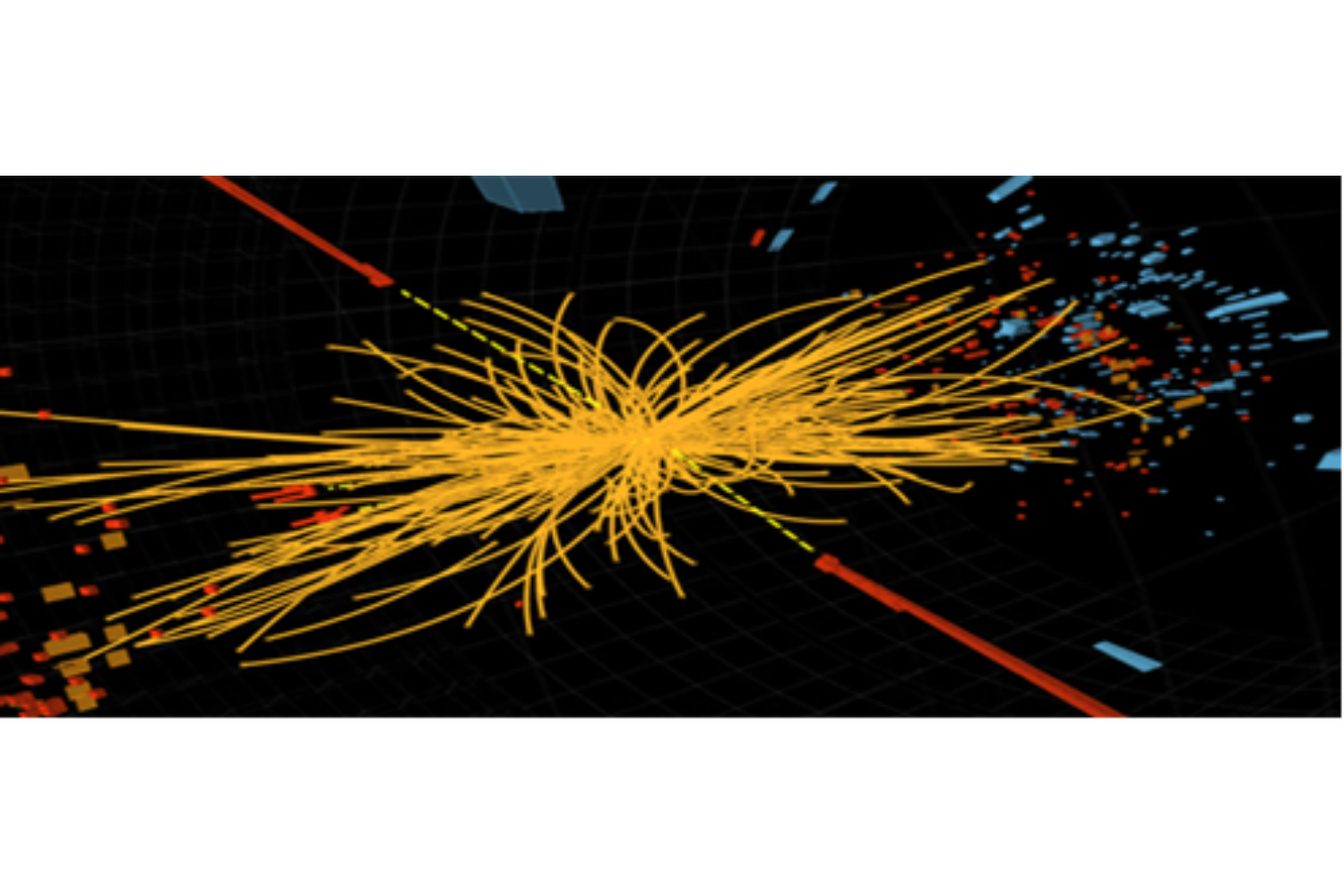 One could say that the universe is both very simple and very complicated. It is very simple in the sense that we know of basic fundamental laws and principles that rule its behaviour, from particles to the cosmos as a whole, in an incredible amount of detail. Mass, for instance, one of the key concepts in physics, arises from the so-called Higgs mechanism of breaking the symmetry of a field that becomes nonzero due to its Mexican hat potential. Yet it is complicated because as consequences of such physical laws we are faced with mysteries such as most of the universe consisting of dark matter and dark energy, which are there in the theory to account for what we see, but that is not in plain sight when we look up in the sky.

In this final talk of the Wolverhampton lecture series, Professor Nikolopoulos, one of the physicists who discovered the Higgs boson, will discuss the origin of mass in the universe and what we currently know about dark matter.