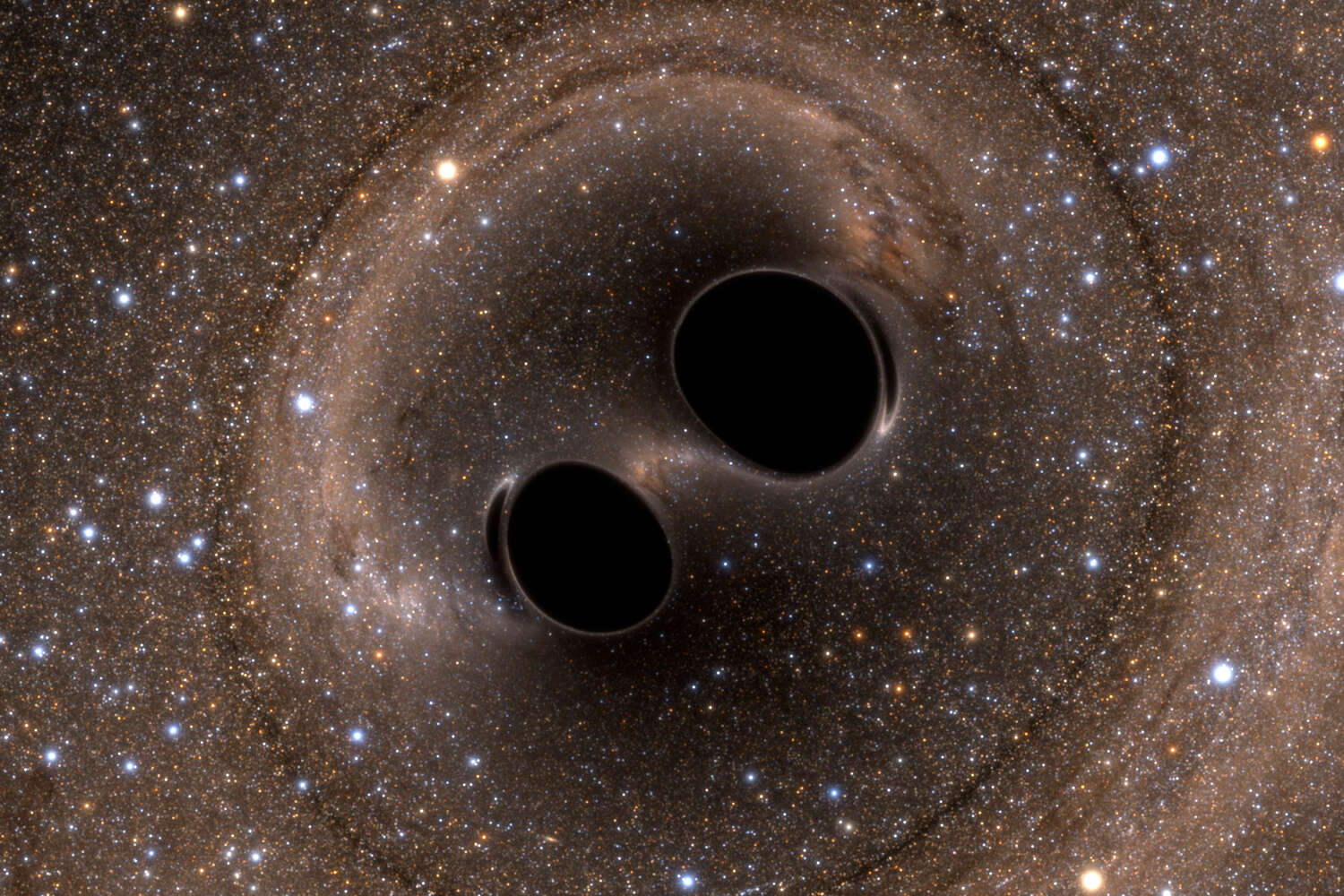 This talk attempts to explain Einstein's theories of Relativity in a logical way that avoids complex mathematics and examples involving paradoxes.  The focus is on the fundamental principles and physical evidence from our observation of the universe to support the theory.  Using animation and pictures the content is approachable for both newcomers and those with an understanding of the subject, no matter what their background.

Danny comments that he followed the Apollo missions as a child, and developed a very early interest in space, astronomy and science, which lead to a degree in Physics from Nottingham University.  He is on the committee of Farnham Astronomical Society and SAGAS, the Southern Area Group of Astronomy Societies and helps take care of the Patrick Alexander Observatory in  Aldershot.