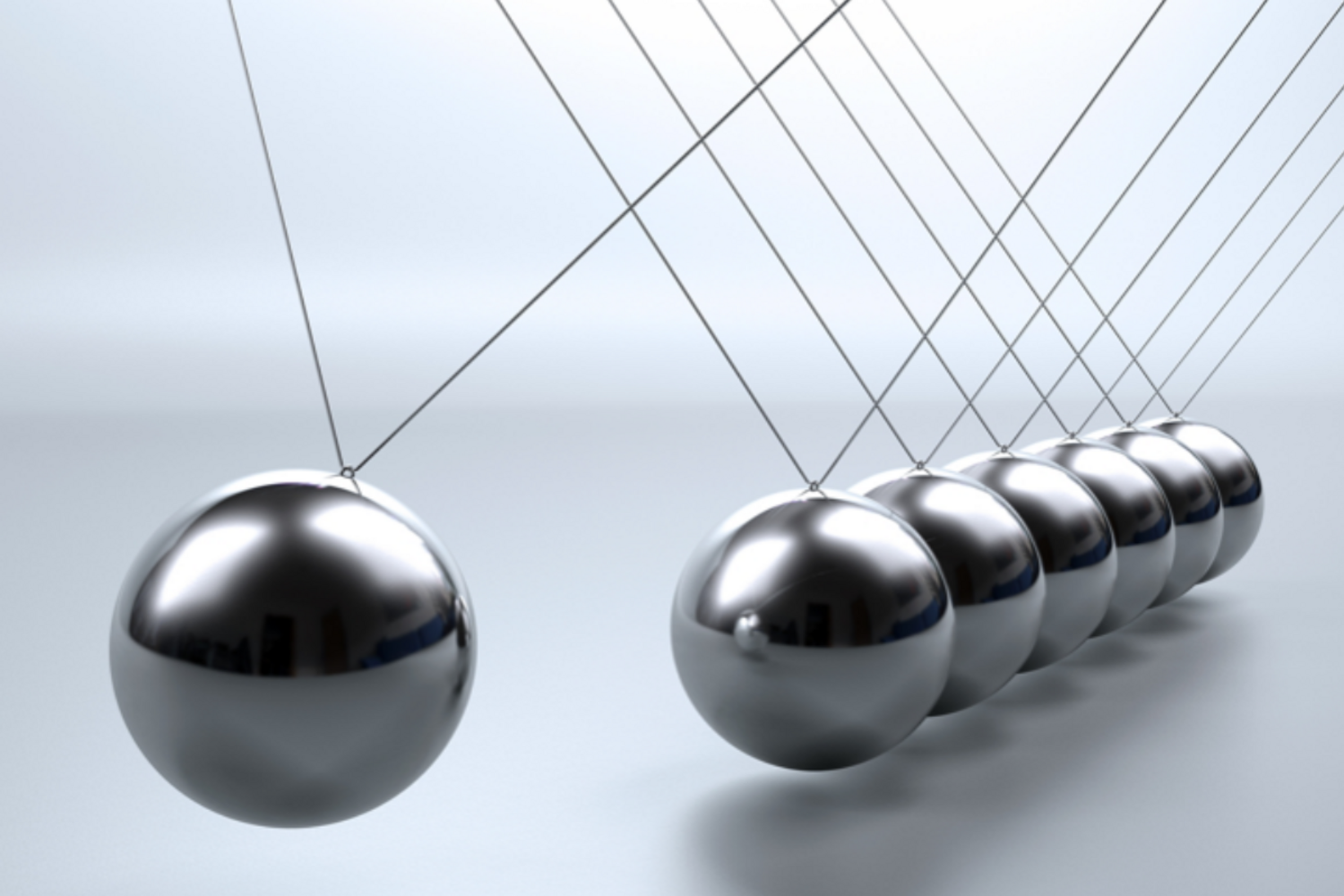 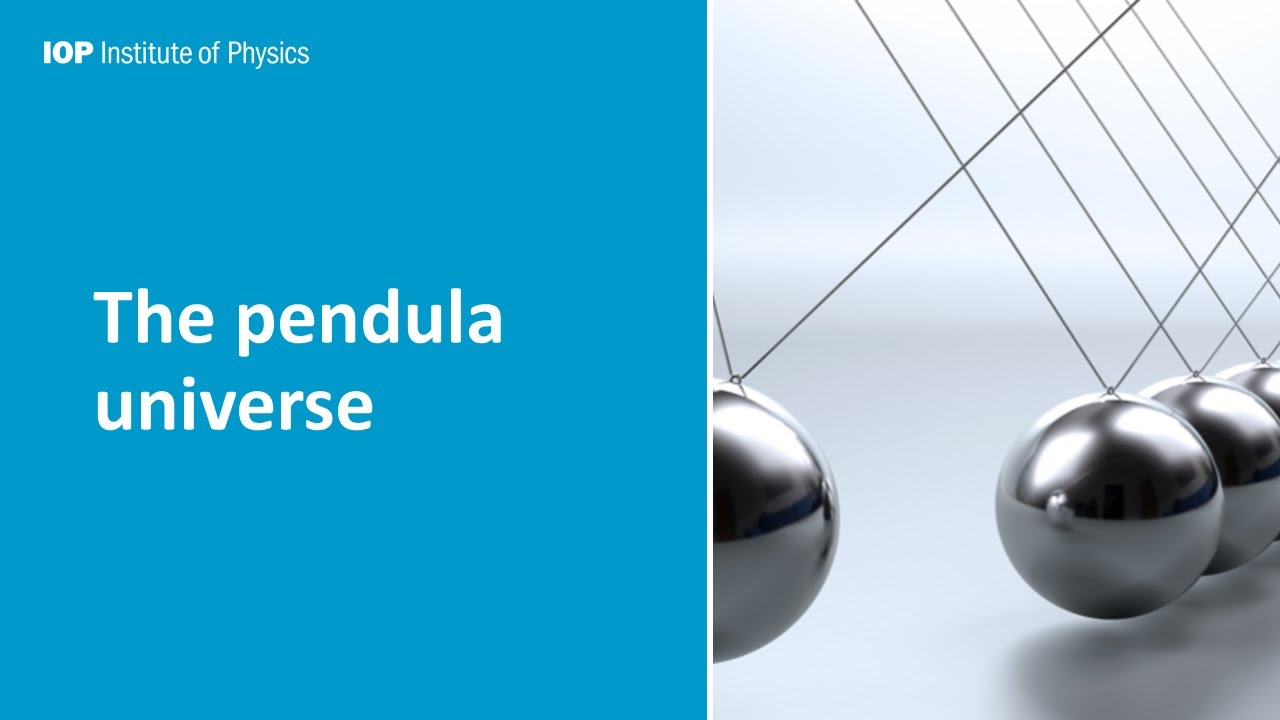 Pendula are everywhere - in clocks, swings, in clothing as we move, waves at the beach, metronomes, electric power lines in the wind; attend the circus and you see the trapeze artist swinging like a pendulum in the air. Take the pirate ride at the amusement park and become one with the pendulum as your gondola seat swerves in a deep arc from one side to the other. Or, create a pendulum in the backyard by tying an old tyre to the branch of a sturdy tree. People have used pendulum dowsing and divining for making life decisions as well as locating water, gold, oil and missing objects. During the Renaissance, large hand-pumped pendulums were used for manual reciprocating machines such as saws, bellows, and pumps. Until the 1930s, pendula were the world's most precise timekeepers.

Dr Voronova will show how, from Aristotle and da Vinci, Galileo and Huygens up until the modern days, pendulums appear not just in everyday life but in multiple branches of science and seemingly unrelated phenomena.