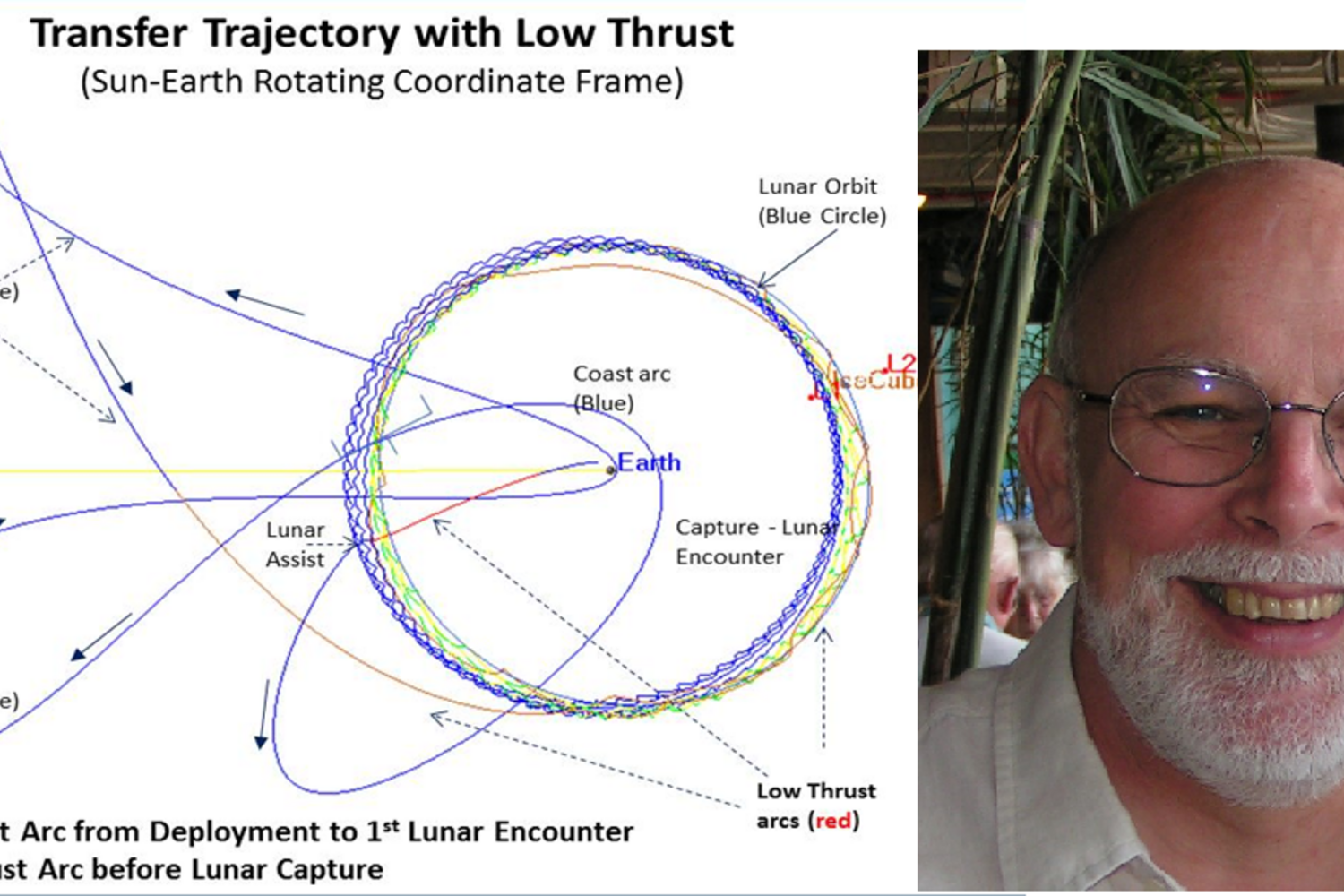 James will take us on a tour of some strange patterns weaved by the planets and satellites of our Solar System. He will introduce us to the Lagrange points where asteroids can orbit in tandem with a planet, and spacecraft can be shepherded to hold their position. There are resonances that bring planets and their moons into step; and the patterns and rings seen in the planetary rings. We will learn about Horseshoe orbits, Rosettes and instabilities amongst the wonders of Orbital Oddities.

James Fradgley has a background in physics and astronomy. After an unrelated career he has returned to astronomy in his retirement. He is an experienced speaker who has previously brought several memorable talks to the Isle of Wight. He is Chairman of the Southern Area Group of Astronomical Societies (SAGAS) as well as having roles in several other groups. James is a Fellow of the Royal Astronomical Society

The Vectis Astronomical Society meets on the 4th Friday of every month, except for December. This event is open for non-members to attend. The speakers come from all over the country and give a presentation for around 45 minutes, with a chance for questions and answers afterwards. We break for refreshments (tea, coffee and biscuits) which gives an opportunity to mingle and chat. Often in the second half of the evening one of our members will give a short 20 minute “what’s in the sky this month” presentation.