The Nobel Prize in Physics 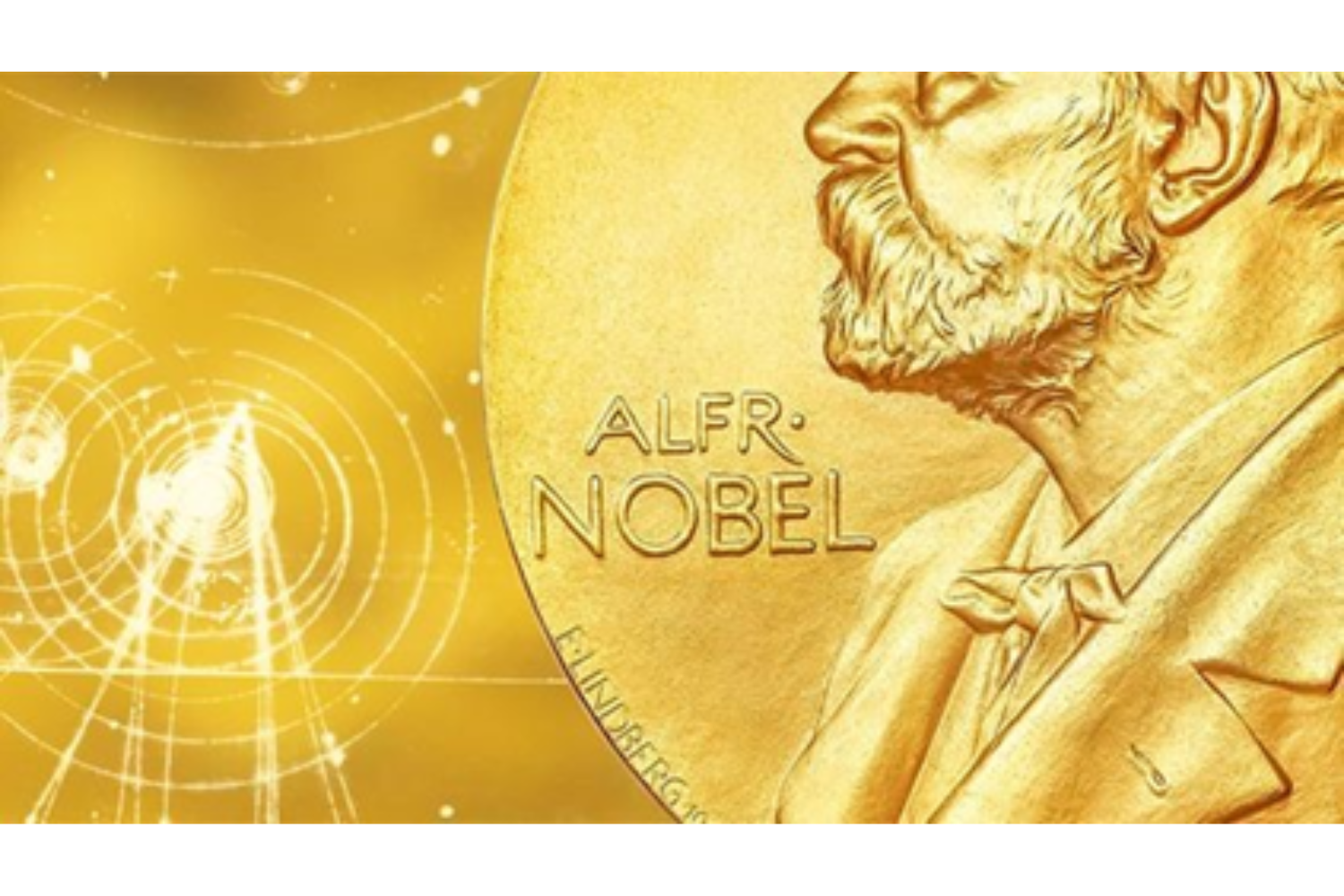 The Nobel Prize is synonymous with the most prestigious award that can be bestowed upon the human's endeavours to serve and advance humanity, from Peace to Literature and passing by the most fundamental of all Sciences: Physics. As such, it is one of the most highly regarded events in the year, pointing at the latest directions in which the human's genius has been doing wonders. It is also a treasure trove of anecdotes, injustices, curiosities and mistakes that make the delight of everybody interested in what's buzzing in the highest intellectual circles, something between gossip and the History of Science.

In this talk, Professor Laussy will give his traditional Nobel Lecture where, along with the most crunchy bits of this socio-scientific celebration, he presents in layman's terms the Science honoured in this year (recipients unknown at the time of writing but not at the time of Lecturing).