The Nature of Cosmic Geometry 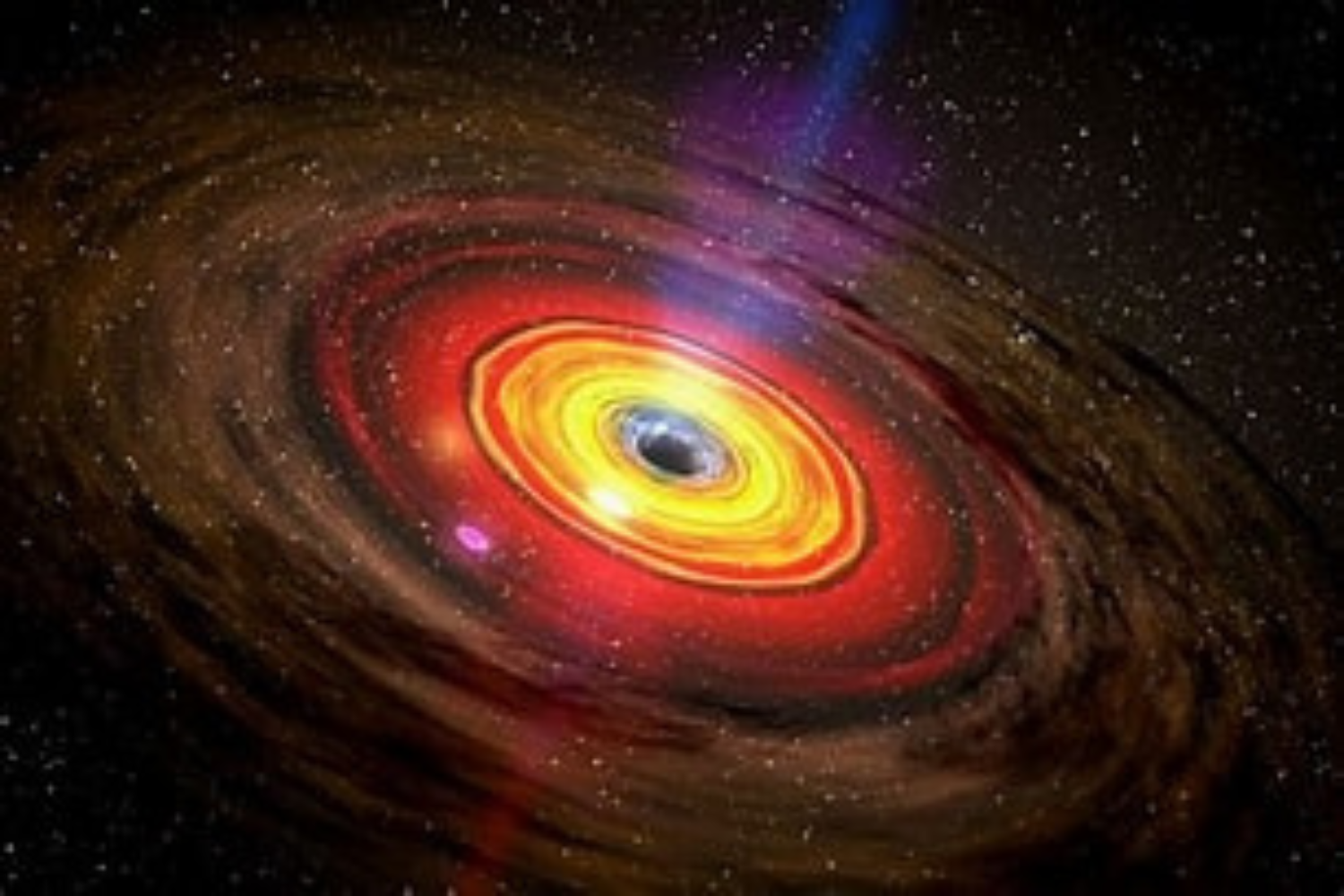 Over the last several decades there have been numerous results and discoveries in the observations of black holes. From the abstract genesis of the General Theory of Relativity by Albert Einstein to the most recent observations by the Event Horizon Telescope, we have seen the dynamic nature of black holes, their interaction with matter, and their influence on the geometry of spacetime.

This talk will be accompanied by a British Sign Language interpreter.

Ronald S Gamble Jr PhD is a Theoretical Astrophysicist at NASA Goddard Space Flight Centre researching the energy emission processes of relativistic jets from high-energy active galactic nuclei and their connection to Supermassive Black Hole rotations. He is currently a CRESST-II Visiting Assistant Research Scientist at NASA Goddard Space Flight Centre and the University of Maryland—College Park. Accompanying this, Dr Gamble also has seven years experience in academia as a physics, mathematics, and computational science instructor and curricula developer. His experiences span across multiple industries including higher-education, space & defence and the arts.

He received his PhD in Theoretical Astrophysics (2017); MS in Condensed Matter Physics (2014) and BS Physics (2012) from the North Carolina Agricultural & Technical State University. While there he held a Title III HBGI Fellowship, completing the first physics-related dissertation at North Carolina A&T State University pertaining to the emission and propagation of nonlinear tensor-mode gravitational waves from colliding black holes.

Dr Gamble holds professional memberships in the National Society of Black Physicists, the National Society of Hispanic Physicists (2009-2012), and the American Physical Society (FECS, Division of Astrophysics, Division of Gravitational Physics, and the Forum on Diversity & Inclusion). He is frequently sought after by his former students for academic and career advisement and mentoring. His future endeavours involve establishing a network for mentoring undergraduate and graduate students within underrepresented STEM fields. Dr Gamble is also an established oil/acrylic painter, graphic designer, and illustrator with 15 years of experience.