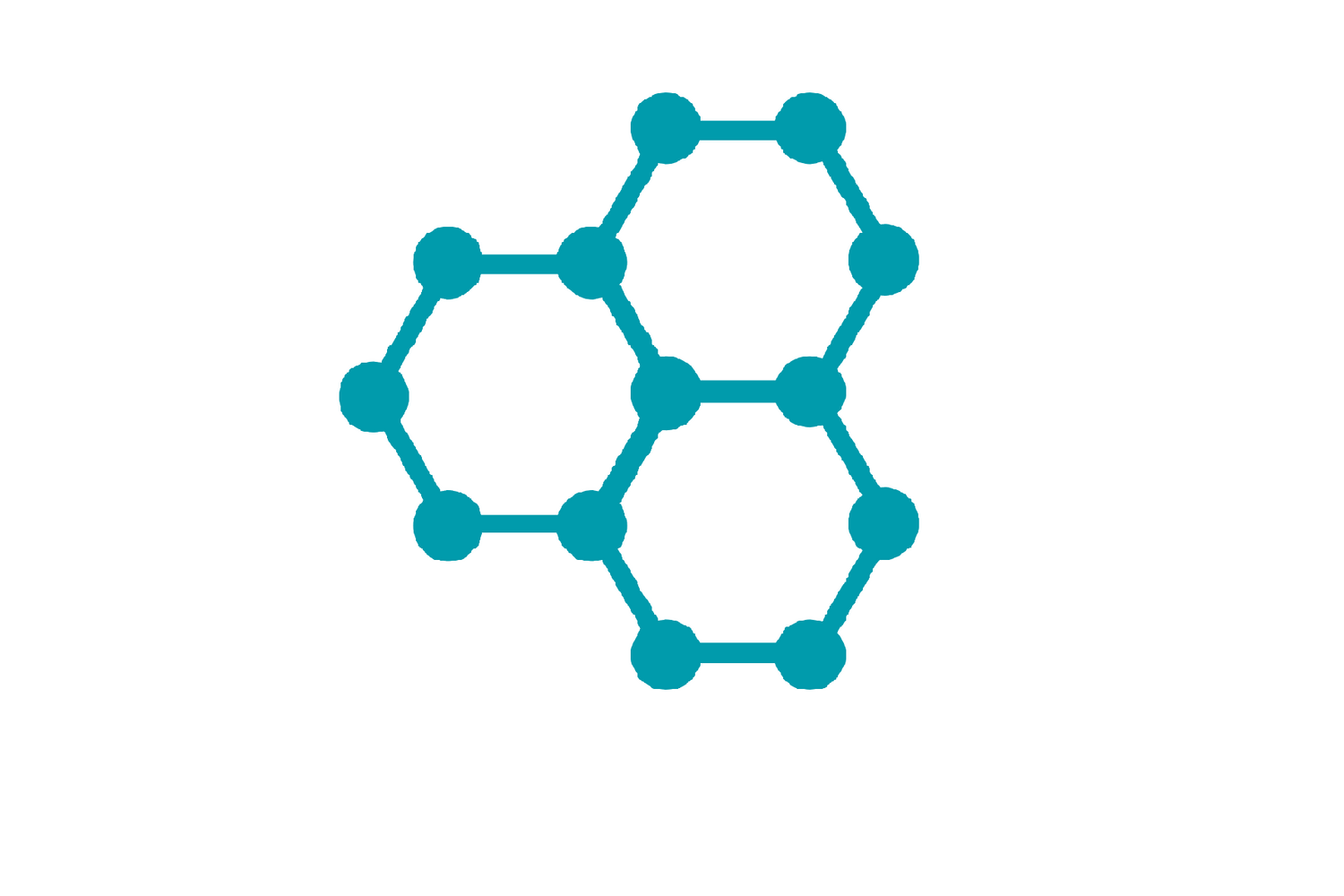 To celebrate the centennial year of the International Union of Pure and Applied Physics (IUPAP) join the IOP for an evening that explores the extraordinary legacy of Sir William Henry Bragg and William Lawrence Bragg.

In 1915 The Nobel Prize in Physics was jointly awarded to the father and son team for their services in the analysis of crystal structure by means of X-rays. The Braggs’ pioneering scientific discovery established Bragg’s Law which changed the way we study the world and everything within it and founded the discipline X-ray crystallography.

To honour IUPAP’s 100th birthday and the Braggs’ outstanding contribution to physics we have brought together some of the leading experts in the world of Crystallography.