HAPP One-Day Conference on "The Nature of Light" 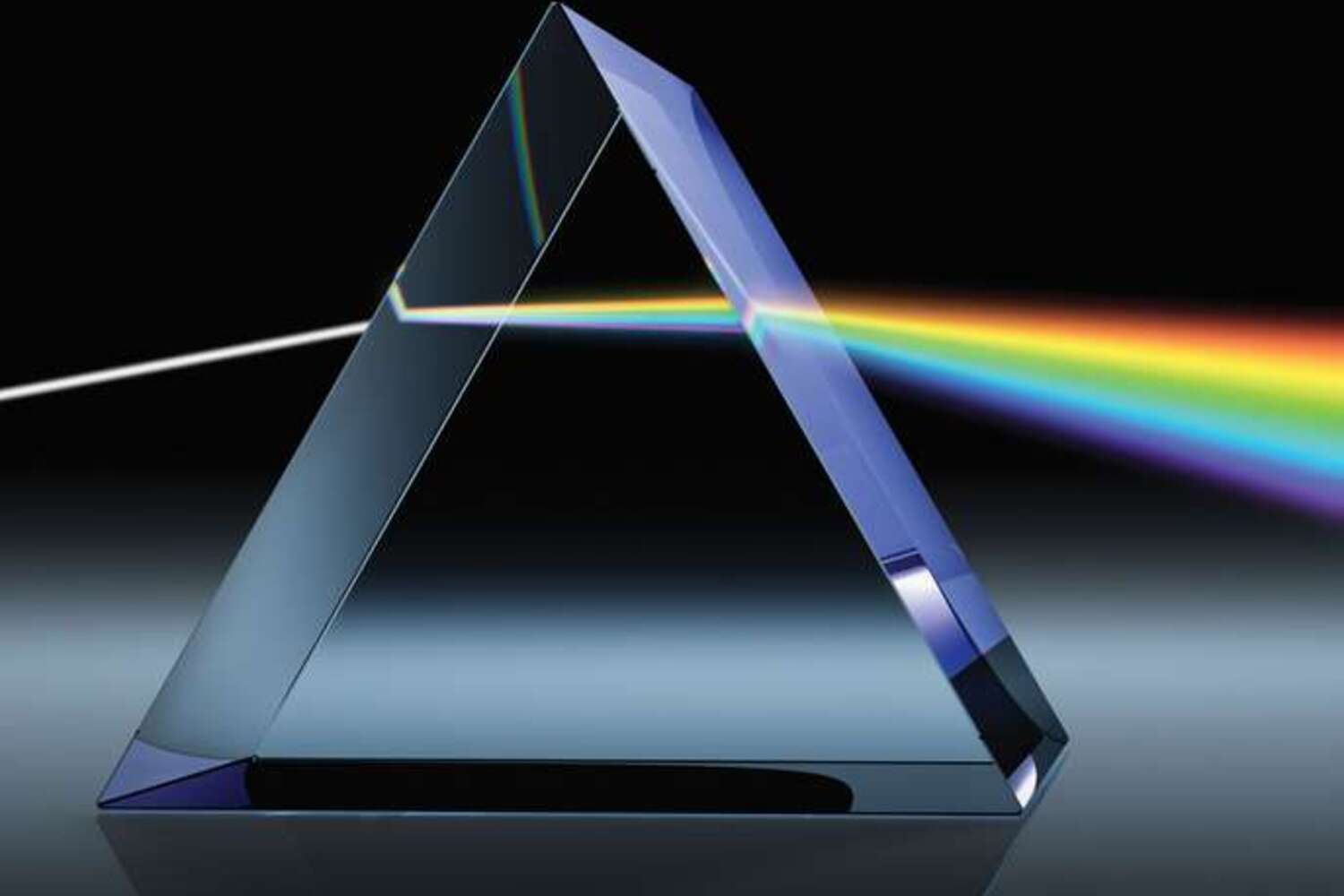 Visible light is the most pervasive feature of the observable Universe to humans, so its explanation has assumed a pre-eminent role in our attempts to understand the physical world around us.

This conference will start with an examination of light and its properties with the formulation of the classical theory of optics by Newton, Huygens and others, and then move on to the theory of colours which involved not only natural philosophers, but artists and writers.

The understanding of electricity and magnetism in the 19th century led ultimately to the formulation of the electromagnetic theory of light summarised in Maxwell's equations which underpin the vast range of technologies still in daily use. In the 20th century, the role of the speed of light became very important in relativity and quantum theory.

The conference will examine the steps in our understanding of light to illuminate its history in our culture and in the technological developments over the past few decades.