Eratosthenes - Connecting a Shadow to the Cosmos 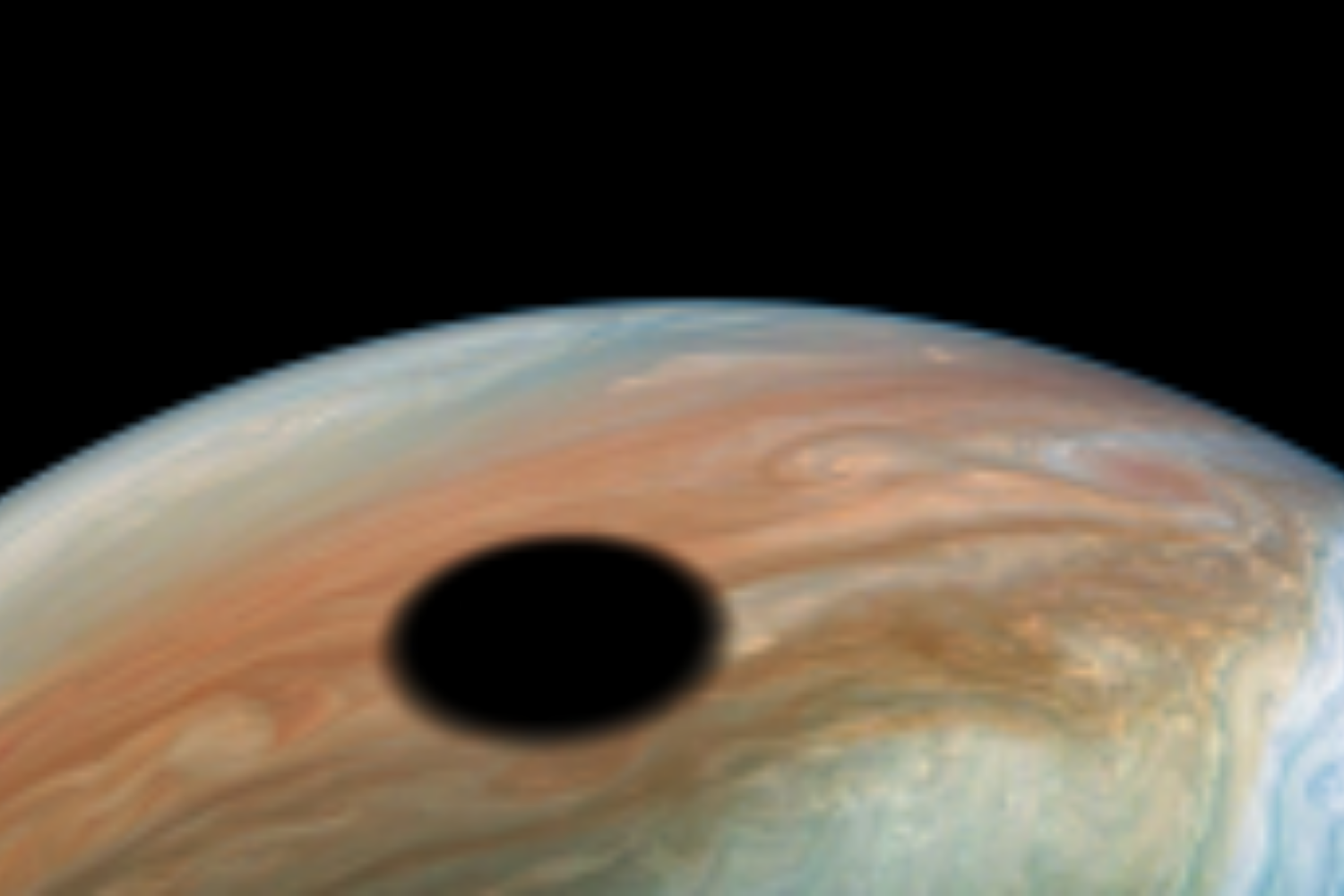 Physics is the Eureka of Science: it can turn a basic principle, a fundamental law, or a simple idea into an explanation of a mystery of the Universe and make it a simple, rational, hospitable and prosperous place.

Maybe the most spectacular feat of dompting the scary uncertainty of our surroundings with intellect is that of Eratosthenes, who, contemplating a mere shadow, worked out with uncanny accuracy the size of the Earth, an estimate which supposedly inspired, centuries later, Colombus to go round it. This heroic breakthrough brings together unlikely partners in the quest for knowledge: the sun and its shadows, a glowing well and papyruses, trigonometry, and a camel march throughout Egypt.

This talk will be presented, in period character, by students from the University of Wolverhampton - Ashish Sharma and James Hackney - who will go through the myths and reality of this experiment and discuss what Physics is about in our relationship to Science, Truth, Exploration and Conquer.

Tea and coffee will be available from 6 pm in the Lennard-Jones foyer. Talks start at 7 pm and are followed by Q&A.

This talk will be accompanied by a British Sign Language interpreter.