4th International Conference on the History of Physics 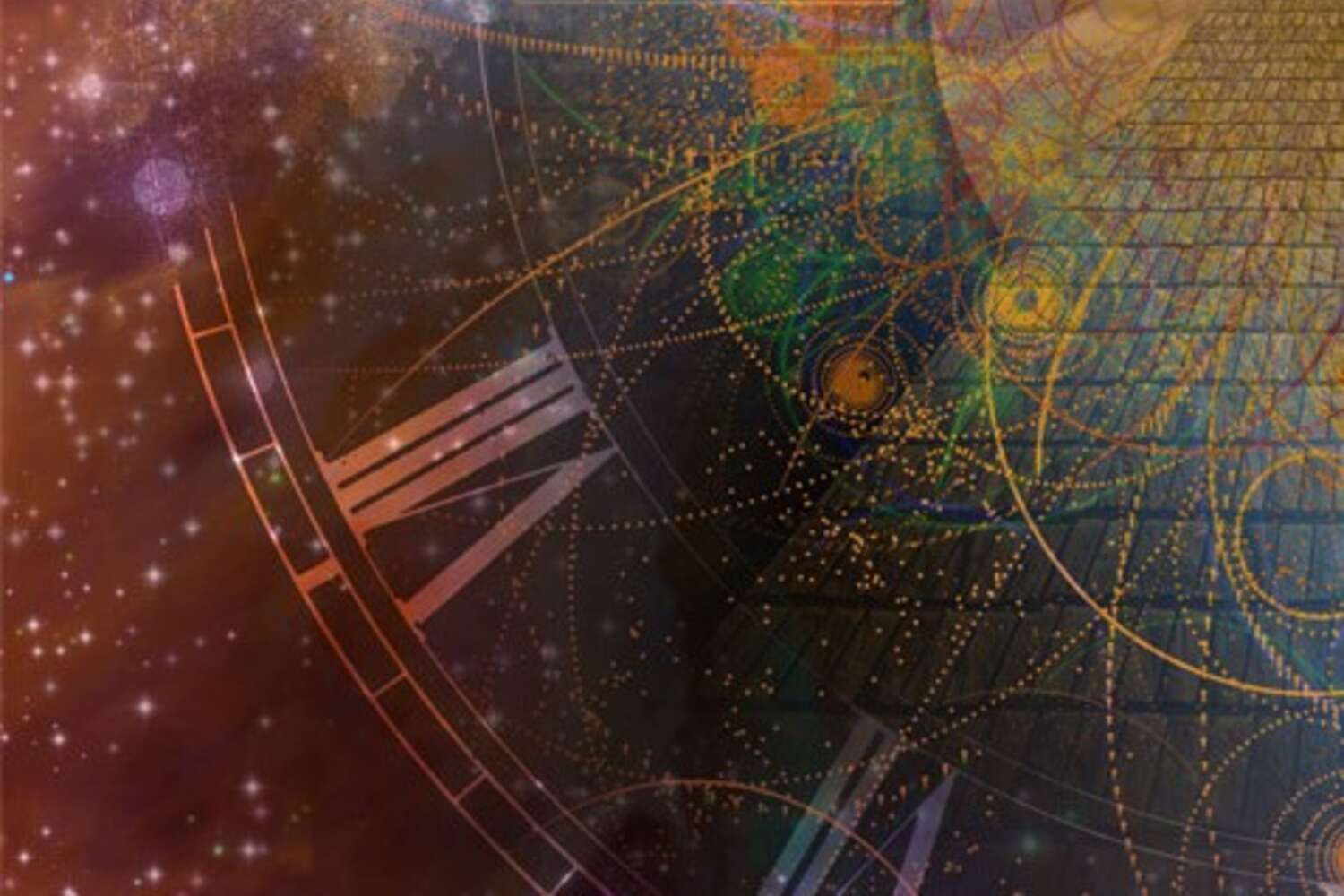 This conference is the fourth in the series following the first three, which were held at Trinity College, Cambridge UK in 2014, Pöllau, Austria in 2016 and San Sebastian, Spain in 2018. It will be the first to be formally overseen by an International Advisory Committee* which is recognised by the Institute of Physics and the European Physical Society.