Cellular Highways develops and commercialises cell-sorting instrumentation based on a novel technology, VACS (vortex-actuated cell sorting), which exploits new physical principles in inertial microfluidics. The technology will vastly increase the speed and scalability of sterile cell sorting, opening up new applications in cell therapy and other areas of biotechnology.

Cellular Highways has invented a new technology for cell sorting, based on recently discovered physical principles in inertial microfluidics. 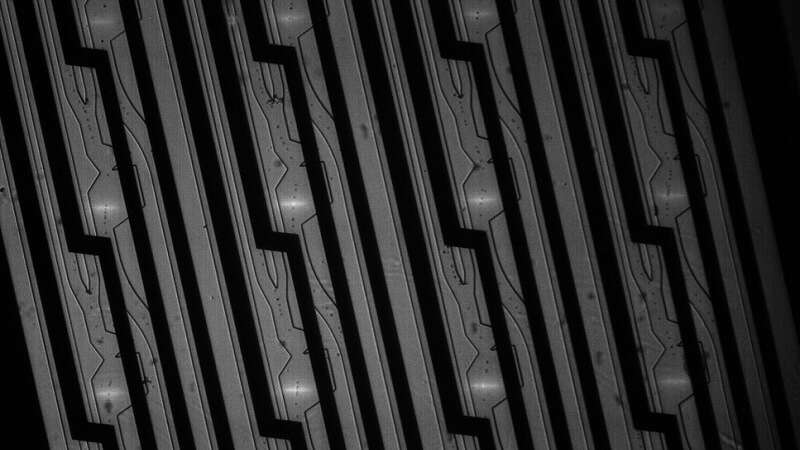 The technology, known as VACS (vortex-actuated cell sorting), works by generating a transient vortex within a microfluidic channel; this vortex flows downstream with a cell to be sorted, thereby gently deflecting it across the streamlines.

Each deflection event has a time envelope of 23 microseconds, making VACS the fastest chip-based cell sorter yet invented.

To this end, Cellular Highways has also built and demonstrated the viability of a cell sorter based on a 16x parallel VACS chip. This is now the fastest cell sorter in the world.

Scalable, sterile cell sorting has been a well-known need in cell therapy and regenerative medicine for decades but has been unattainable due to associated technological challenges.

Promising cellular therapies for cancer and autoimmune diseases require the isolation of rare cell types and better control over the therapeutic product than is possible with incumbent technologies.

These include therapies based on CAR-T cells, tumour-infiltrating lymphocytes, regulatory T cells, natural killer cells and stem cells, which often require sorting in batches larger than one billion cells based on multiple molecular markers. Adequate commercial equipment to satisfy this need does not presently exist.

A prototype of Cellular Highways’ first commercial instrument, Highway1, is currently being evaluated by a number of cell therapy companies and research groups. 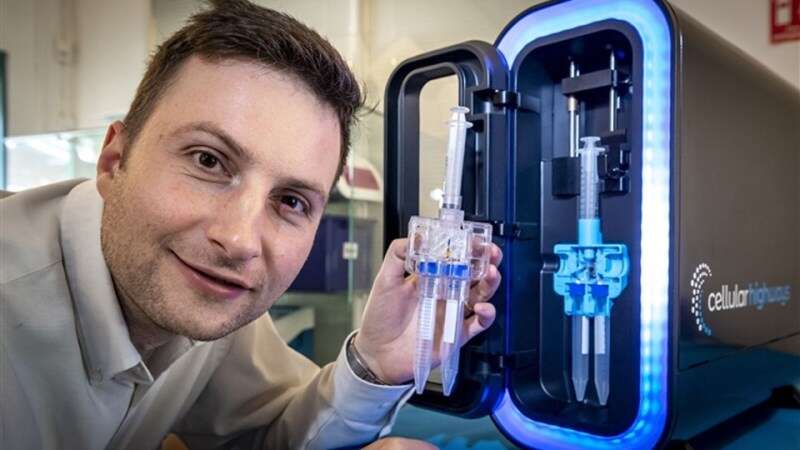