Taking physics to the next level: PhD in AI and Medical Imaging 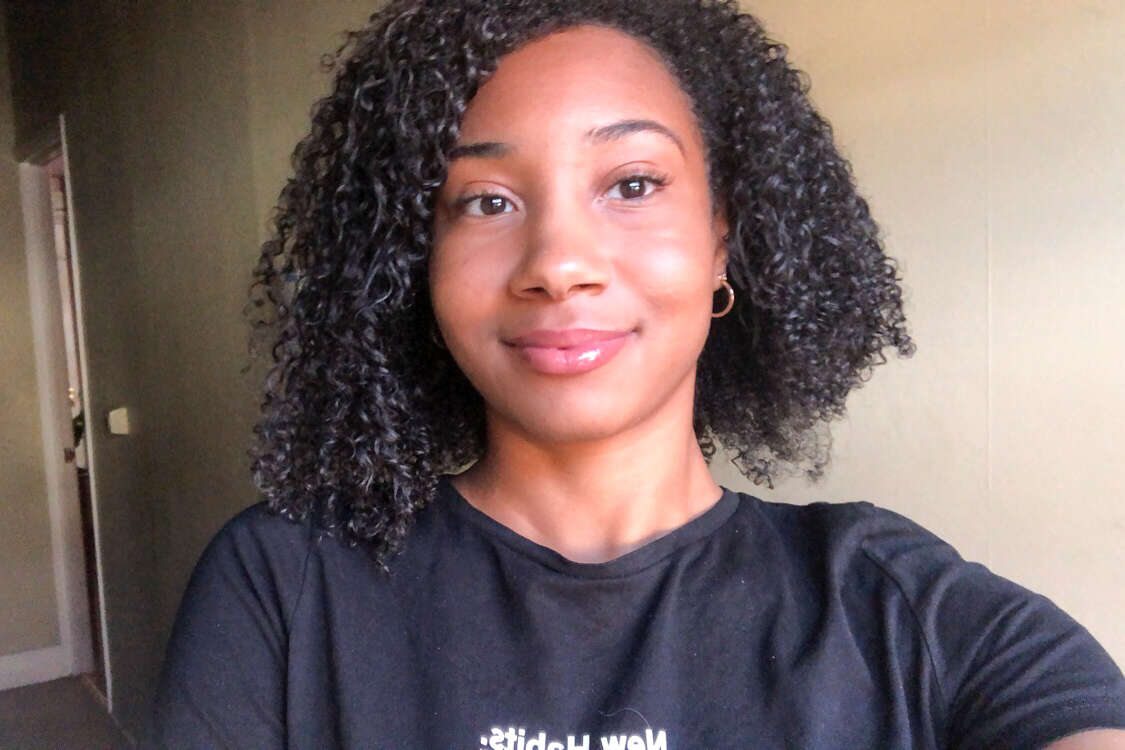 “I think a really important selling point for physics is keeping your options open. You might not know for sure where you're going to end up in three or four years' time, but physics gives you the opportunity to do almost anything.”

What was your route to studying physics at uni?
I didn't make up my mind super early – I'm one of those people that are interested in lots of things. I was considering biomedical engineering at one point, and before that I was thinking about graphic design or architecture.

I made up my mind once I got to the beginning of Year 13, when Physics A-level gets a bit more interesting. The focus shifted from familiar applications like mechanics and electronics to wave-particle duality and quantum physics. The quantum part of the course really got me, because I started to find out about things like Schrodinger’s Cat. There are a lot of thought experiments out there, and if you get exposed to them early enough, they really grab your interest.

What was the jump from school to uni like?
In my experience it is quite a big jump – you’re much more independent at university. You're in control, but that means you're responsible for what you don't understand. I think it’s important to know before you go into physics at university that it's very broad. One lecture may be on thermodynamics and the next space, then particle physics, then electronics, and all to a high level of detail. So you have to be good at lots of things. But it's ok to have different strengths and weaknesses – you just have to take responsibility for identifying which bits you struggle with.

When did you start to become interested in the medical side of physics?
It came later on in the third year, where we were able to choose our own modules. The first two years are quite structured, and everybody does the same thing, but I then chose a medical imaging course and I found that interesting because it involved applying physics to help people and finding out more about how we work.

I think it was quite an emotional decision. My decision to take physics was more logic-based, but I think it adds a sense of purpose knowing that I'm using my skills in a way that could benefit other people.

What made you want to do a PhD?
It's funny because when I started university I wasn't around a lot of people who did PhDs and I didn't know much about the post-graduate process. I was dead set on going straight into work, and I did internships throughout my degree.

My PhD is all about AI for health. I developed a passion for coding during uni – I like the whole problem-solving and de-bugging aspect of it. Then I did an internship with a company called Illumina who do genetics research, and that just opened my eyes to where you can go with coding and healthcare, and it inspired me. 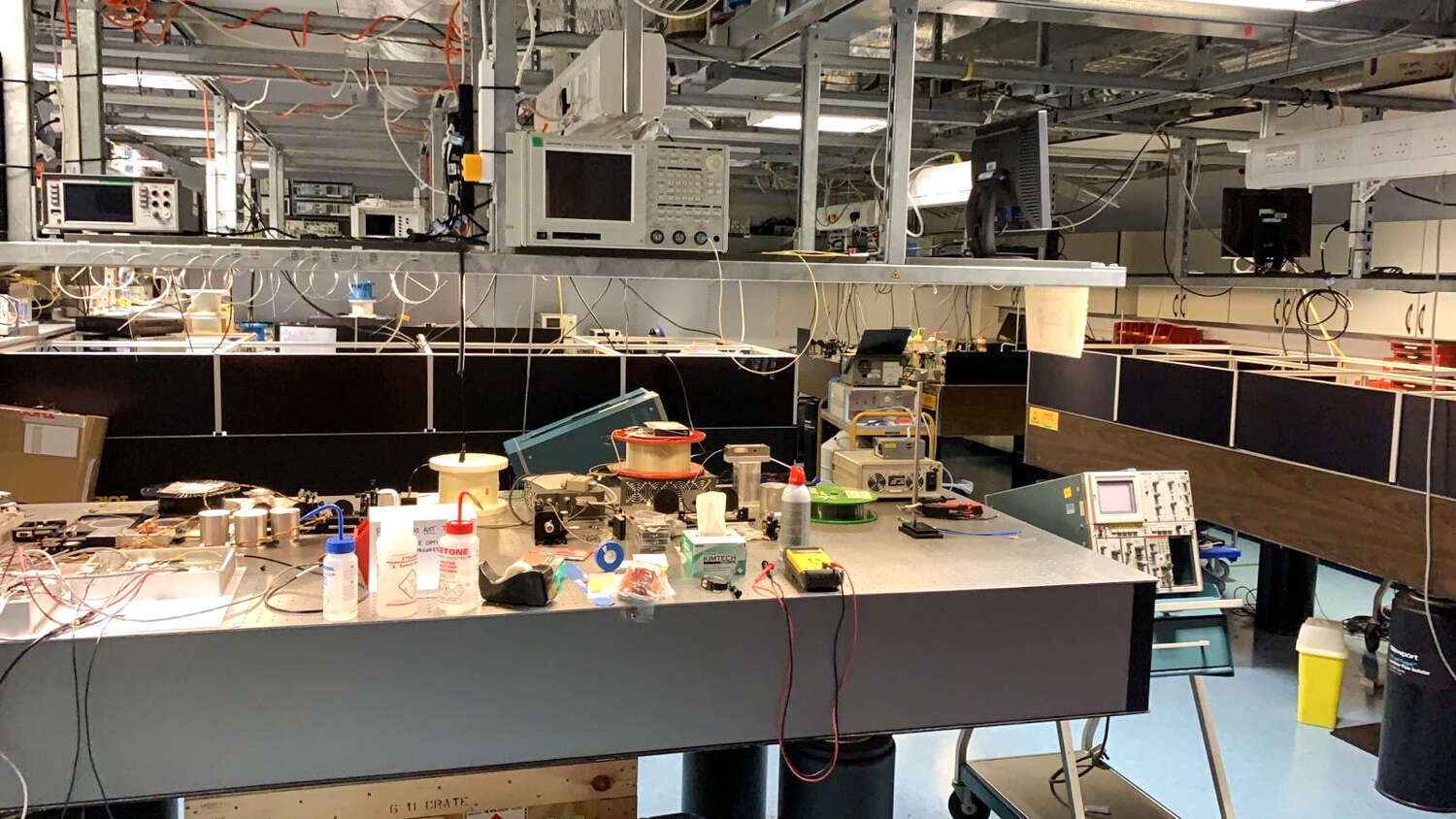 Do you know what you want to do after your PhD?
I think that’s quite open. Once you've worked on something for three years, the nature of research means you might not have finished, so I might want to do postgraduate research. Or I might be looking at med-tech startups, because lots of people think of products or ways to commercialise their research. What I've learnt from my journey so far is to stay open and go with the flow, because I was not considering a PhD a few years ago!

What advice would you give to someone considering studying physics at university?
I think a really important selling point for physics is keeping your options open. You might not know for sure where you're going to end up in three or four years' time, but physics gives you the opportunity to do almost anything. I know people who have become lawyers off the back of physics, you can go into finance, tech, engineering, research. It gives you the flexibility to choose later on.

I've had questions from girls asking what it's like at university where you're the only one. Sometimes it's hard, but somebody has to start, to be that catalyst. You might be the first or you might not be, but don't let that be a deciding factor for why you do or don't follow your passion. Use it to your advantage.

I was one of a few girls on our course, and one of the only black girls, so I could have looked at it and thought no, this isn't for me, there's no one like me here. But I think you have to look at it more positively and use it to motivate you. That’s what I did, anyway. 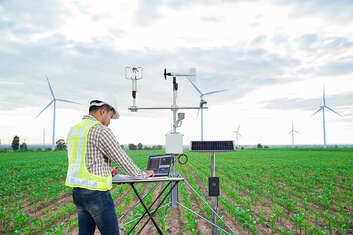