Studying Physics with Astronomy at university, Iman has not only started to explore the limits of our knowledge of the universe, but also the wide range of careers her degree can lead to. 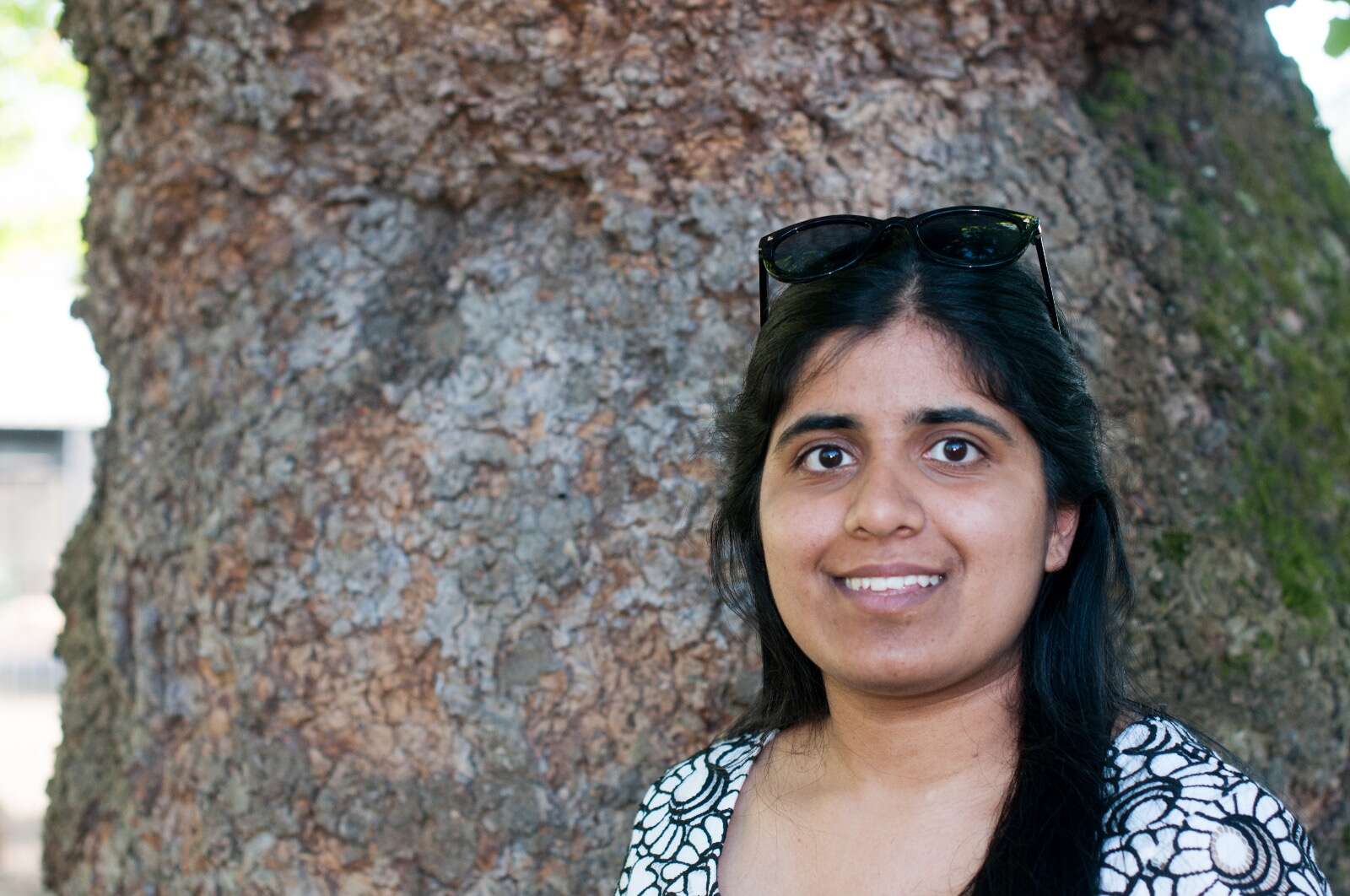 “I was told on my first day by my lecturer that there’s no stupid question... they’re always happy to take the time to help you out”

Why did you choose to study physics at university?
I didn’t think I was going to do physics at A-level. Then, in year 11 there was a little session about the star lifecycle and that really intrigued me, and it kind of snowballed from there. When it got to A-level stage I had Maths, Further Maths and Physics and I thought: “What am I going to do with all these subjects!?” But when I went to open days and physics departments, I quite liked the content that they were teaching, so I decided to apply to a couple of physics courses, and I got into Cardiff.

What do you find most interesting about your Physics with Astronomy course?
My forte in physics is maths, so anything maths-y, involving numbers or algebraic manipulation where you can just take equations and flip them on their heads to get something completely different, that’s the bit I love.

I also like the astronomy part of it. Last year, we had a module where we talked about different exoplanets and whether we will find one that’s similar to Earth we could maybe live on in the distant future. And I’m currently doing a piece of astronomy coursework using photos from Las Cumbres Observatory. We get to decide our own topics for the coursework, and mine is on the different properties of star clusters, which are bunches of stars that are gravitationally bound together. The fact that they let us use the telescope to get our own photo of the night sky and then do processing and analysis on it is quite cool.

Is there a big difference in the way that you study in university compared to school/college?
I would say that it’s probably a bit more self-motivated. A lot of the onus is on you for making sure that you’re on top of your assignments and that sort of thing. But that doesn’t mean you’re completely alone. At Cardiff, there’s a lot of support. I was told on my first day by my lecturer that there’s no stupid question, and if there’s ever an issue you can just email them and they’re always happy to take the time to help you out – they’re all really friendly. 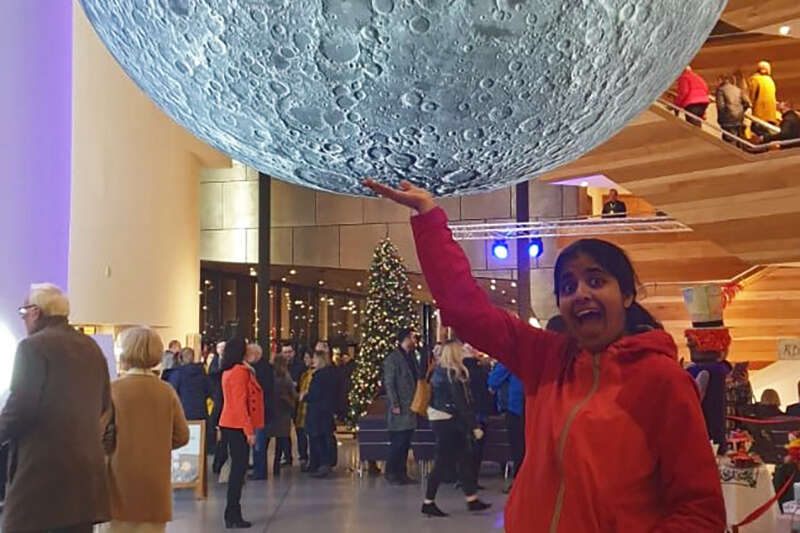 What would you like to do with your degree when you graduate?
I’m not 100% sure. I think I’d like to go into some sort of science communication or teaching. But I want to explore other opportunities that are open to me because there are a lot more career options that I became aware of once I started my degree than beforehand.

Do you have any advice for anyone considering studying physics at university?
For anybody thinking about doing physics, but is not really sure what they’re going to get out of it, know that it’s alright if you want to change your mind about what you want to do, because everybody changes their mind – I’ve changed my mind several times throughout my A-levels and my degree.

I’ve got a brother who’s 16 and going into his A-levels soon and he thinks he has to decide his career now. You don’t, you honestly don’t. The thing I like about physics, and one of the things that attracted me to it in the first place, is that there are so many different careers that you can branch off into, from meteorology to teaching. So my best piece of advice is to explore every option, because you’ll learn a lot about different careers, and what you like and what you don’t like.