Working on her final year Master’s research project investigating solar wind has helped Amara to realise that a career in physics is for her. 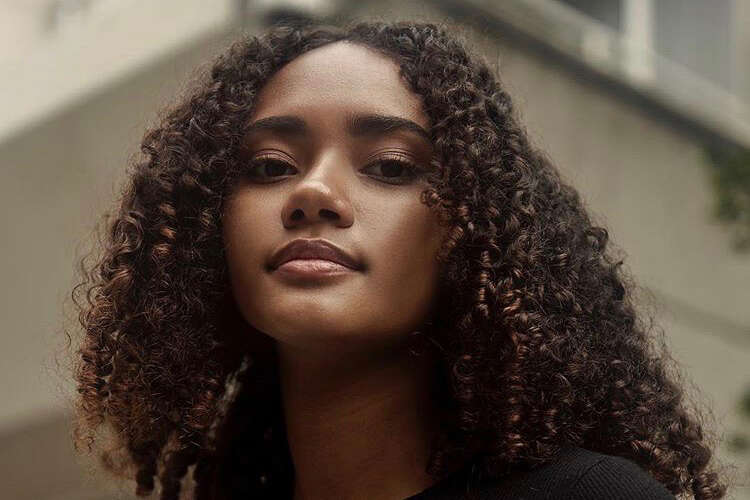 “The most interesting thing that I’ve done is my fourth year Master’s project. It’s been good to have the flexibility to make the project my own.”

What made you choose your course?
I always wanted to do a science-related subject, but in the first years of AS-levels, I thought I was going to do medicine actually. It was during A-levels that I decided that physics was what I really wanted to do, because it was challenging. There was so much more I wanted to learn about, like cosmology and quantum mechanics. And physics is so flexible in terms of where you can go with your career.

I wanted to do a Master’s and I thought an integrated Masters would be the best option because I didn’t really want to take a break or worry about funding afterwards. And I chose UCL because the course structure made the most sense to me – I could see how my knowledge would build up throughout the years, and it had some things that I was excited to do when I would finally get to third or fourth year.

Were there challenges for you in going from school to university?
It was quite a big jump actually. Even though I went to a pretty good state school, I wasn’t really prepared for having that independent learning, I think. You don’t just have one physics teacher, you have all these different lecturers. And they don't know how you're doing in different areas. They’re also really busy, because you're in a class of over 100 people. You feel a bit intimidated to ask questions in lectures. So it was definitely a big adjustment, for sure.

But they set you up with your individual personal tutor at the beginning of first year, who’s with you throughout your time at UCL. They are there for pastoral reasons, not really academic support. So if you’ve got any issues with the transition, you’re supposed to go to them and they should help you.

What do you find most interesting about your course?
Probably the most interesting thing that I’ve done is my fourth year Master’s project. It’s something I’ve been looking forward to doing since I started. It’s about profiling the solar wind during geomagnetic storms and then trying to find a distinctive signal from energetic particles precipitating into the Earth’s atmosphere as a result of solar wind shockwaves. It’s been good to have the flexibility to make the project my own – the lecturers guide you, but if you think it’s more interesting to do something slightly different or if you have an idea to add to the project, then you can do that.

Where do you see yourself after you graduate?
I think I would like to stay in physics, I haven't decided exactly which area I’ll go into yet. So my plan is to take a year out from academia, hopefully work, and then apply for PhDs a year after that.

Do you have any advice for anyone considering studying physics at university?
First of all, pick your university carefully. It isn’t all about the course, there’s so much more that’s going to affect your experience. For example, a four year degree in London is quite expensive, so think about the location, commuting, if you can afford to live there and if you’ll be happy in that environment, stuff like that.

I would also say it’s important to take opportunities beyond your course work, like talks given by the Institute of Physics or members of your department. It’s really good to appreciate the research that’s going on, to kind of remind yourself of why you wanted to do your course in the first place.