You love learning and you can’t wait to start university – but do you know what you want to study? We're here to make the case for why you should consider physics.

With so much choice, picking the right university, degree or even subject can be daunting. Luckily, there are lots of resources out there to help you home in on something you'll enjoy. Try these for starters:

Times Higher Education: Which subject should you study at university?

UCAS Undergraduate: What to study

A physics degree lets you explore the world at all scales – from the tiny Planck scale to the scale of the entire universe. It provides you with tools and techniques to make predictions and solve complex problems. And it introduces you to the sometimes beautiful, sometimes downright ugly truths that govern the world around us. In essence, studying physics gives you a deep understanding of how the world works.

With this knowledge, many students go on to take a postgraduate course, where you would study and hopefully explain some of the many mysteries of physics that we still don’t understand. But if that doesn’t appeal, don’t worry, because the tools and skills picked up during your degree are prized in well-paid and rewarding roles in virtually any other industry. Physics can take you anywhere.

For example, you might want to transfer the technical knowledge you built up during your degree to developing robots or renewable technology. Or you could use your computer programming skills in VFX or game development. You might even want to apply your problem-solving abilities to complex challenges in a completely different field, like law or finance. Just take a look at our list of potential careers… 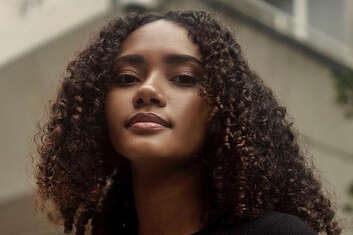 Working on her final year Master’s research project investigating solar wind has helped Amara to realise that a career in physics is for her.

What do I need?

Most UK and Irish universities require A-level/Advanced Higher physics and maths or Irish higher Leaving Certificates in maths and a laboratory science. The merits of your other subjects will be judged either on their relevance to the degree or whether they provide suitable preparation for university in general.

This is why it’s often a bonus if you’ve taken, as well as maths and physics, one or more of the other “facilitating subjects” – biology, chemistry, modern and classical languages, English literature, geography, history, further maths and modern languages.

But almost all universities are willing to take into account your individual circumstances. For example, if you have an international or alternative qualification like the international baccalaureate or BTEC, universities will have a system to work out whether your grades meet their entry requirements.

Even if you haven’t studied the right subjects or got the grades needed, all is not lost. Many universities offer foundation courses to students who show potential but don’t meet their entry requirements, allowing you to progress directly onto their standard physics degrees after a year learning the skills you’ll need. 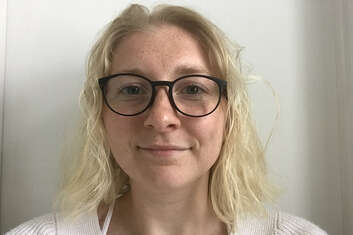 Ashleigh’s degree in physics has given her the opportunity to learn about exciting and unfamiliar topics, and sparked a passion for teaching in the process.

What are my options?

If you study physics at university, you can either graduate in three or four years with a Bachelor of Science (BSc) or continue studying for an additional one or two years to graduate with a Master of Physics (MPhys) or a Master of Science (MSci).

Whichever you decide, you’re faced with a huge range of course options depending on what a given university offers. For example, there are courses that involve a period of work in industry to prepare you for your future career, and there are other courses that allow you to spend your third year studying abroad at a host university. Most universities offer combined degrees as well as straight-up physics.

A “physics with X” degree will see you spend 70% of your time studying physics and the remainder studying another subject, whereas a “physics and X” degree is split 50:50 between physics and a second topic. These other “X” topics might be specialisms within physics, such as astrophysics or geophysics, or they could be separate subjects, like French, music or innovation. 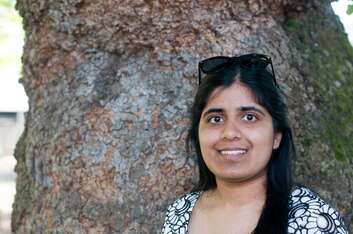 Studying Physics with Astronomy at university, Iman has not only started to explore the limits of our knowledge of the universe, but also the wide range of careers her degree can lead to.

There’s no getting away from the fact that maths plays a key role in any physics degree. In lectures and tutorials, you’ll use many of the mathematical concepts you learned at college or sixth-form to build up a fundamental understanding of the laws of nature. And you’ll learn new mathematical techniques to delve into topics like quantum mechanics.

But a physics degree isn’t all maths and theory. You’ll learn about the history of physics and become familiar with the key figures who have shaped our modern understanding of the world. You’ll also get to conduct practical work and experimentation, and likely get to choose a research project near the end of your degree, which you’ll complete either independently or in a group. 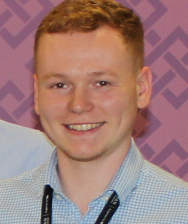 From apprenticeship to university

Meet radiotherapy technician apprentice Ciaran, who explains how an apprenticeship at the NHS has led him to his degree course. 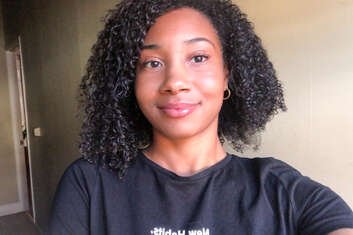 Taking physics to the next level: PhD 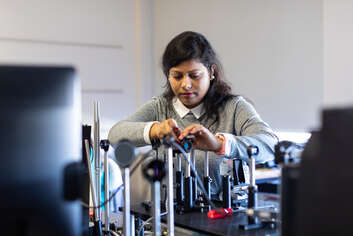 Everyone’s physics journey is different – and every experience of studying physics at university is unique. Meet four students who have taken very different paths to pursue their passion for physics.