Heather works at the United Kingdom Atomic Energy Authority and combines her physics knowledge with creativity to come up with solutions to the many challenges in attempting to build the first nuclear fusion power station. 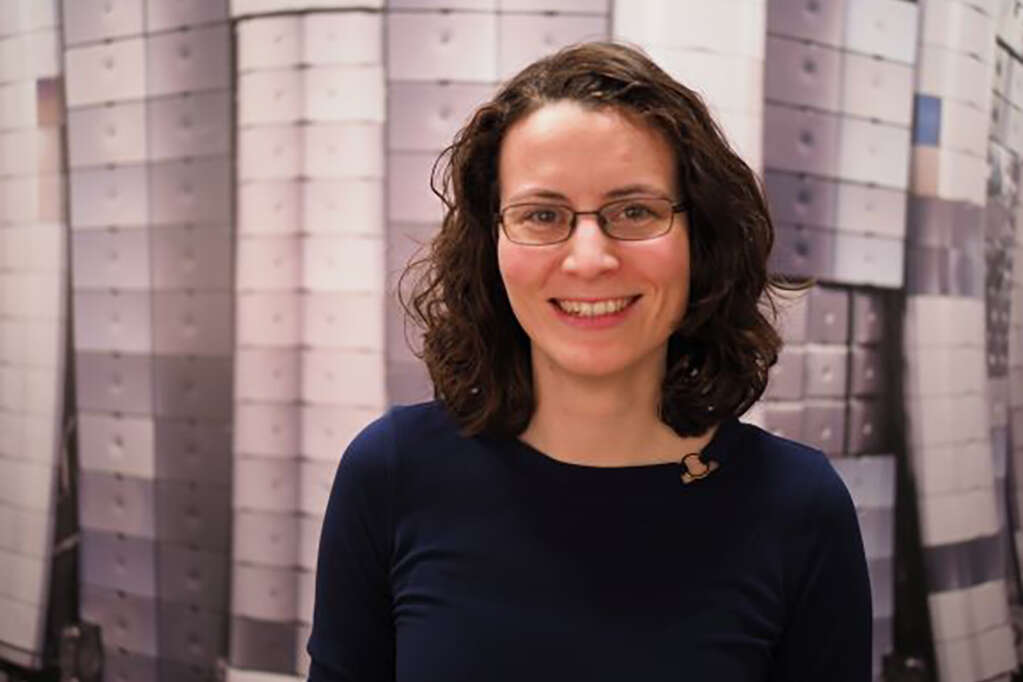 “Don’t think you have to follow a specific engineering path, because it will take a huge range of skill sets to realise fusion power.”

How did you come to your current role?
After my PhD in solid-state physics, I decided that I wanted to pursue my interest in space. In the end, I got a job at Imperial College London in their Space Magnetometer Lab, where I was calibrating data from four spacecraft that are flying between the Earth and the Sun, looking at understanding things such as the aurora borealis (northern lights). Though it was a fantastic project, it became clear that data analysis was not going to be the love of my life, so I decided to get back into solid-state physics research. I got a job at BAE Systems, working on what’s known as "stealth" materials for four years, before I finally came to the UK Atomic Energy Authority (UKAEA).

What does your job involve?
I am running a programme called the Joining and Advanced Manufacturing Technology Lab within the Fusion Technology Facilities. I manage about 15 people who are looking at all aspects of manufacturing for an advanced fusion reactor. We’re considering questions like: what do we need to do to realise a fusion power plant that we can’t already do? And then, okay, what do we need to do to bridge that gap? Who do we need to go and work with in universities and industry? What ideas can we come up with in order to do some really exciting science and engineering? 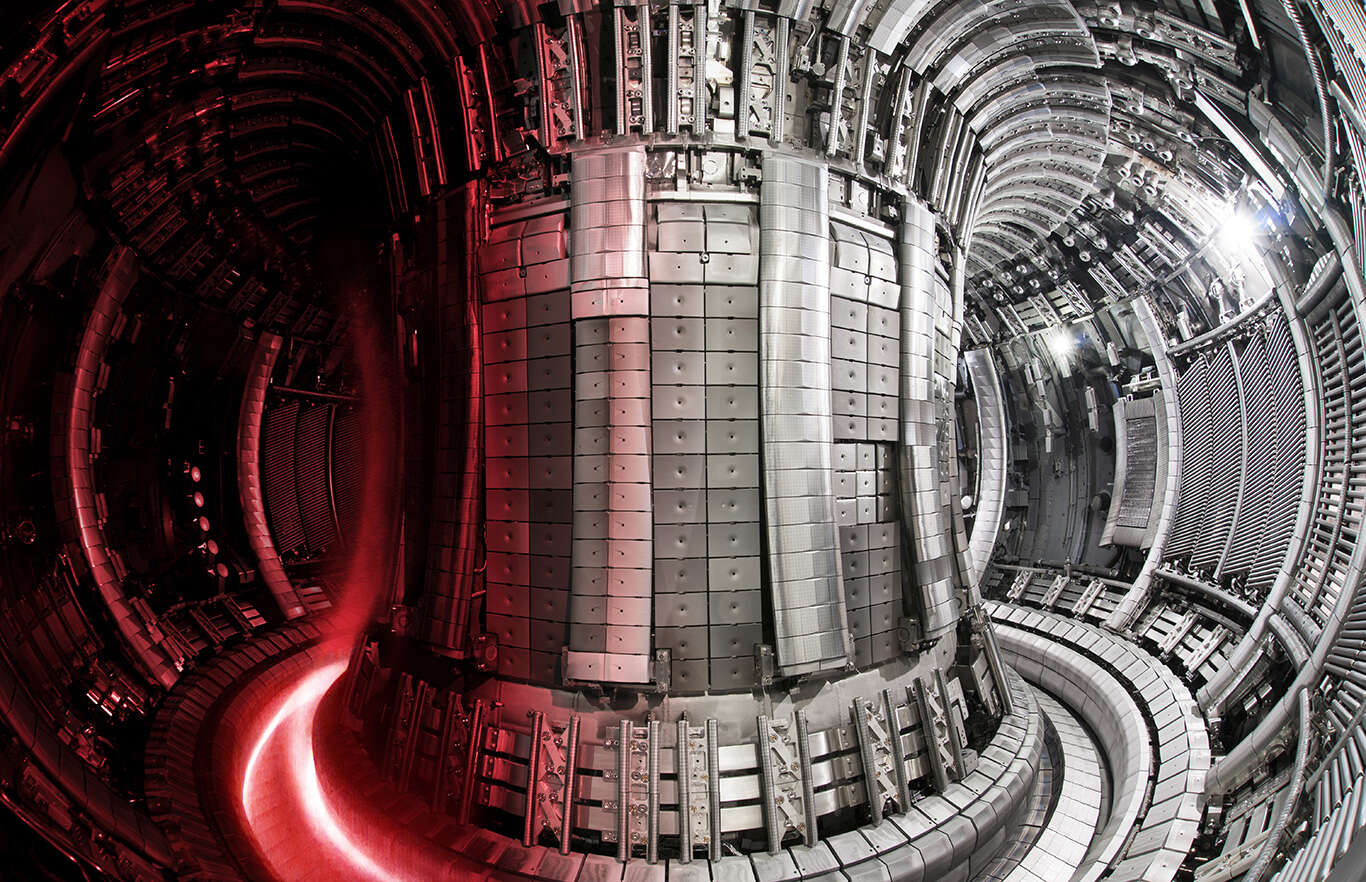 Image: JET, based at the Culham Centre for Fusion Energy, is the central research facility of the European Fusion Programme. Seen here with superimposed plasma. Copyright EUROfusion

What do you enjoy most about your work?
I like bringing people from a wide variety of backgrounds together so that we can make some progress, or even take a big leap. That’s the bit I enjoy most about the job; those connections that you can make in order to do something in a more creative, or even just more productive, way.

How is physics part of your job?
The physics of the way in which heat, radiation and electromagnetic fields all interact with everything is fundamental to what we’re doing here in trying to engineer the first fusion power plant. In my job, I use my background in physics to help me get to the bottom of the "why" of things in order to make judgements as to whether pursing a project or technology is a good idea for UKAEA. I need to understand fundamentally what’s going on, in order to then be creative about it, or to have enough understanding to come up with another solution that’s going to work.

What advice would you give to a young person thinking about a career in clean energy or specifically fusion?
I would say that is a fantastic area to enter if you want to innovate – one of the best bits about it is being able to be creative. And it’s an area that knows it needs to do things differently and is very open to new ideas and willing to look at things differently. So don’t think you have to follow a specific engineering path to get here, because it will take a huge range of skillsets to realise fusion power.

Find out more about the work of UKAEA at gov.uk/ukaea or by following @UKAEAofficial on Twitter and Instagram.