James combines his sense of humour and artistic ability with problem-solving skills from physics to draw pictures and build imaginary worlds that bring joy to people around the globe. 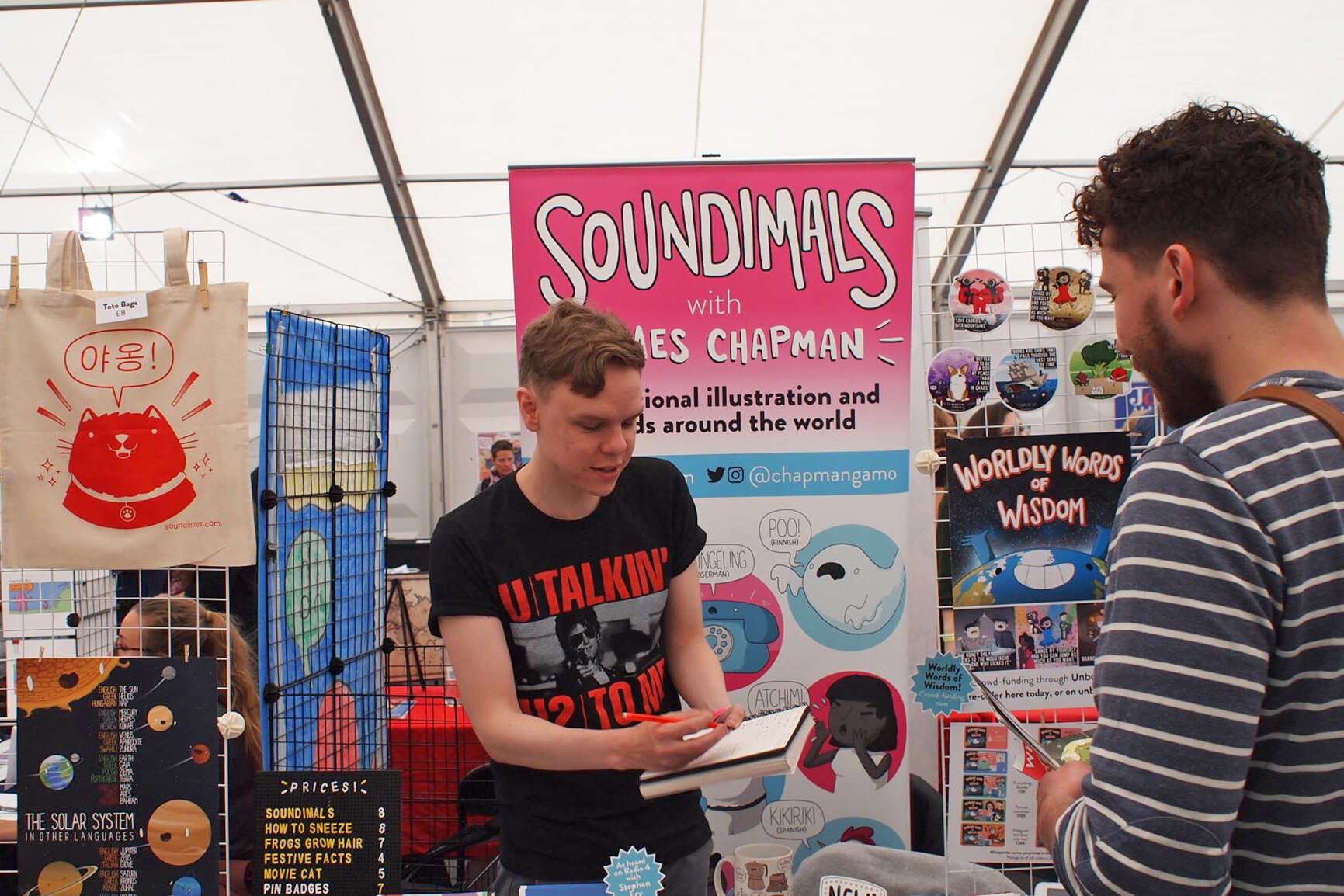 “Eventually I got to a point where people were more interested in my artwork than my physics work.”

What was your career path?
It’s been a bit of a windy path. I didn’t really do art for quite a few years after GCSE and basically gave my life to science. I did a PhD where I was rubbing shoulders with the likes of Andre Geim and Kostya Novoselov, who discovered graphene. But I didn’t think that I wanted to follow it through as a career.

During this time, I did a few little doodles here and there in my notebooks and lab notes, and posted them online. Then I saw a Wikipedia page about animal sounds in different languages. I wasn’t sure if it was true, so I went around the department and asked: “Hey, you’re from Denmark, what sound does a horse make?” They went: “A horse goes ‘vrinsk’,” and then I asked the next person. I thought: “I’ll use my new passion for art to spread the word.” So I did a couple of pictures of animals making various sounds in different languages, and people really liked them. That took off and became the Soundimals series, which is now going to be published as a book in a few months’ time.

So eventually I got to a point where people were more interested in my artwork than my physics work. I became a freelance illustrator for two years, before securing a job at Brown Bag Films as a background artist, which is an animation studio in Manchester that makes pre-school animations shows. 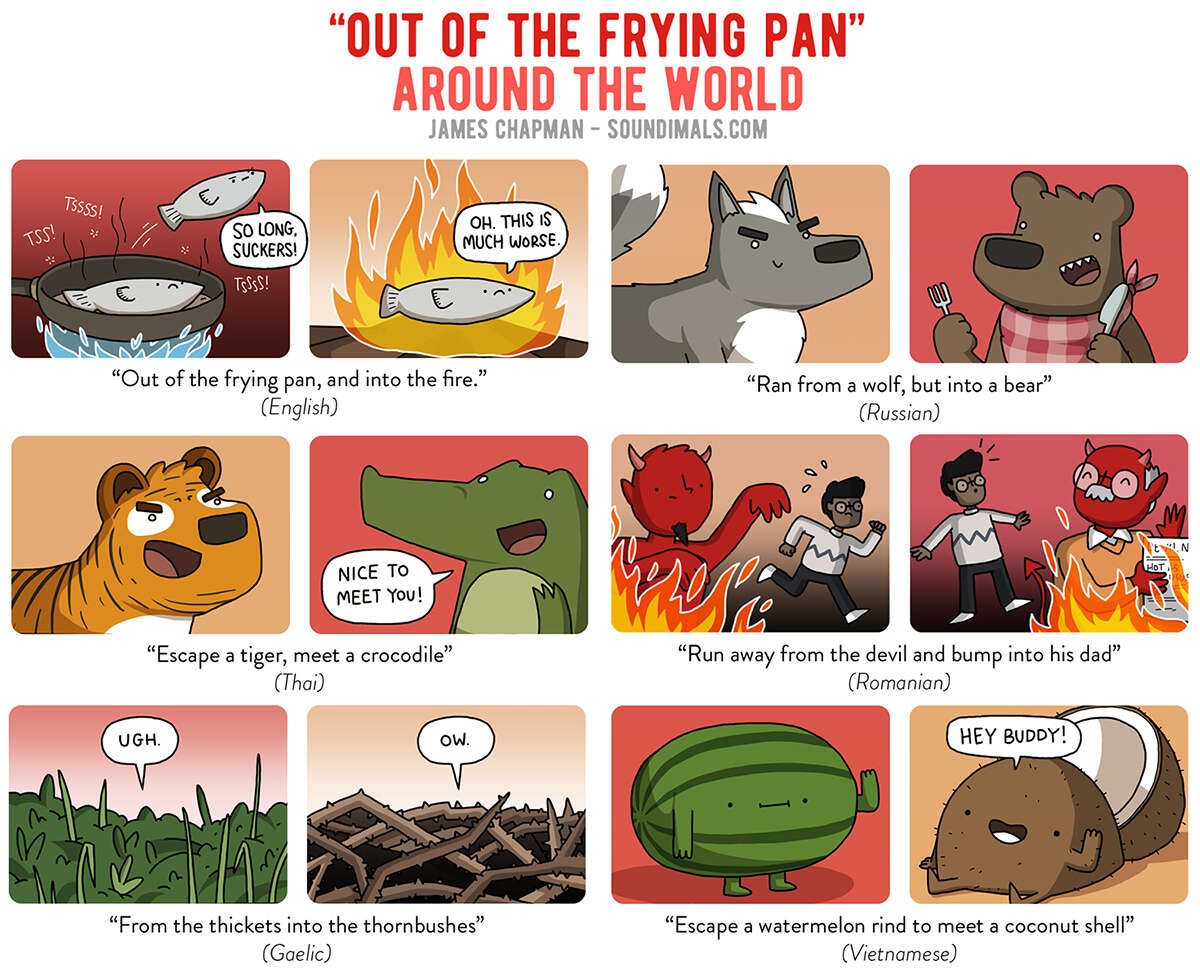 Could you describe a typical day for you as a background artist?
A typical day focuses on creating backgrounds that suit a theme for an animation. It’s like being a location scout, I guess, but for an imaginary world. I design a location or take a previously designed location, and then do the angles and the perspective and the views of different shots required for it. Then, I’ll do the colouring and painting in order for the backgrounds to look pretty for the characters to run around in.

How does your physics background help you in that role?
A lot of physics is problem solving, like how do you create a vacuum at this temperature or something like that. I’m now taking that experience of how to solve problems and applying it to artistic challenges on a daily basis; so, how to make this look good, while also keeping these factors in line, and to show everything that I want to show in a way that is appealing and meets the specifications. I think physics has set me up to do this in a way that is a lot more practical.

What do you enjoy most about your work?
I like working on things that bring joy to people. My paper about lithium-doped graphene nanopaper and its lack of superconductivity was interesting to a very small set of people. But I don’t know if it brought anyone any joy. Before, my goal was to change the world with physics, but now my goal is to make people smile.

What advice would you give to a young person who’s thinking about a career in animation or VFX?
Though pen-and-paper is a really great way to get started, the industry is all about computer drawing. Photoshop, After Effects and various other programs have become industry standards, so if you can get access to this kind of software, you’ll quickly get the hang of how things work.