Xanthe works for BAE Systems as an Automated Test Engineer, helping to ensure that highly sensitive software developments are secure from cyber attacks. 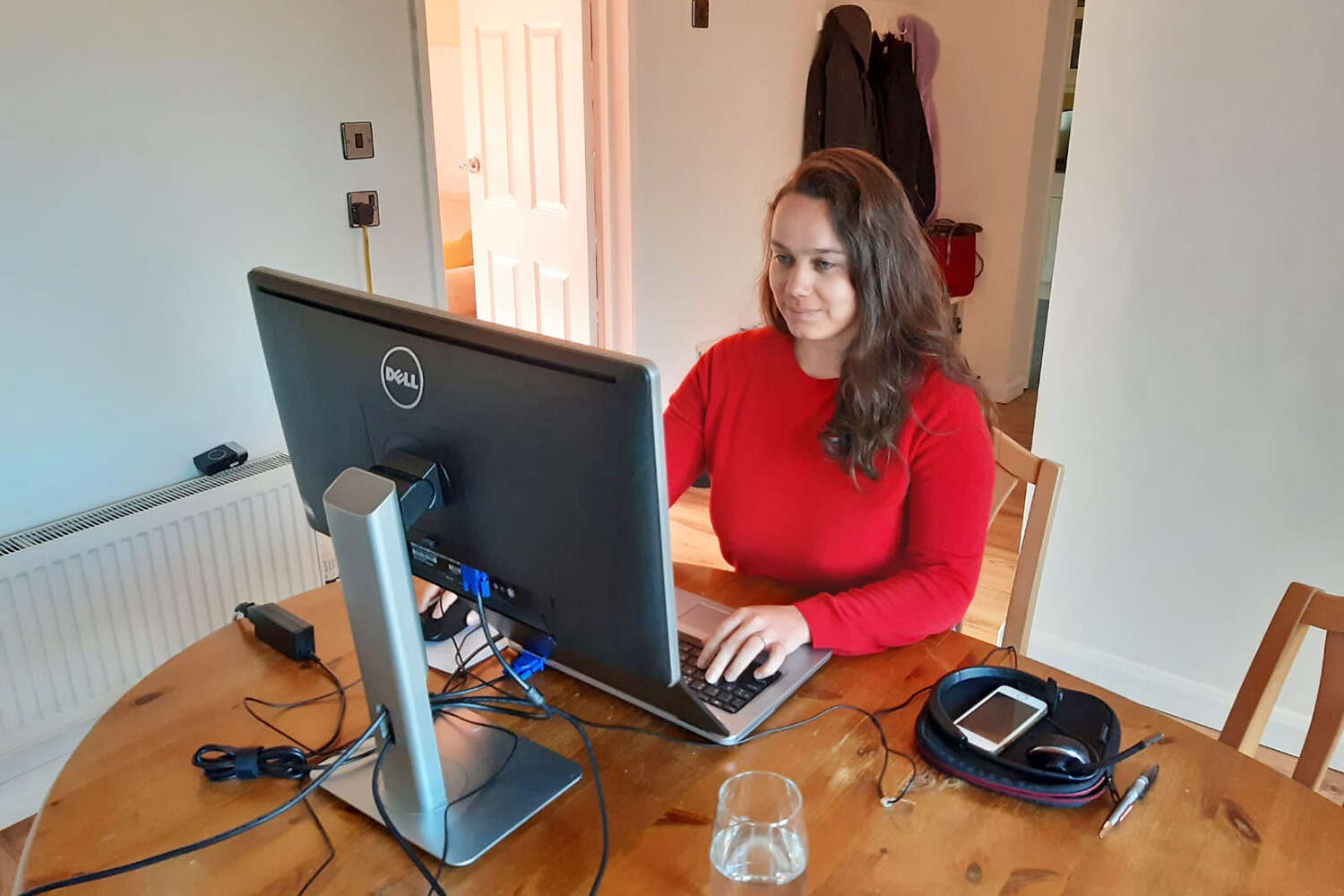 “It’s probably the soft skills I learned during my physics degree that have helped me the most, rather than the content of the degree itself.”

How did you get to where you are today?
After I graduated in 2016, I went on to the BAE Systems Graduate Scheme as a Naval Ship Systems Engineer, which gave me experience in everything from making sure that communications between ships wouldn’t be intercepted, to operational analysis where I was trying to work out how a certain product could be used in different ways. One of the most challenging tasks for me during this time was building a new automated software test bank that companies could use. It was quite exciting for me personally to be given the responsibility of managing the project, and for all of us graduates, because no one had actually ever done it before.

What does your job as an Automated Test Engineer involve?
I started off doing manual testing. That involved entering bits of data on a keyboard to test that the software our project was writing was actually working. Then I moved up from manual testing to automated testing. Now, I write code that runs a lot of tests for us, which means that if a developer adds any new code to a project, we can run our tests to see if the addition of the code has broken anything that was there before or is bringing up anything new that we’re not expecting. The specific project that I’m working on now is for an international client. We’re doing cyber security, essentially.

What do you enjoy most about your job?
I like the fact that it’s really different day to day. On a typical week, we pick up a couple of different jobs, or "tickets". So one day I can be looking at different ways two computer programs can communicate, and the other I can be looking at how we’re processing data. It means that when we come in to work, we’ve always got something new to look forward to.

How does your physics background help you in your work?
I actually get asked this question quite a lot when I’m doing STEM outreach. I was worried when I made the transition from physicist to engineer that I would be a fake engineer and that my physics background wouldn’t really be applicable to an engineering job. But even though I don’t necessarily use my physics knowledge, physics has given me the skillset that I need instead. And it’s not only thinking logically and problem solving, but also soft skills.

At my university, the physics department gave us a professional skills module where I learned how to write reports, give presentations on subjects that I don’t necessarily know a lot about, that sort of thing. I’d say it’s probably the soft skills I learned during my physics degree that have helped me the most, rather than the content of the degree itself.

What advice would you give to a young person who might be interested in a career in engineering?
When I left university, I knew I had a physics degree that was applicable to so many areas, but I really didn’t know how I was going to use it. The BAE Systems Graduate Scheme really appealed to me because it gave me a chance to work on lots of different practical problems, meaning I could hopefully find out what it was I actually did want to do.

Engineering covers such a broad range of different roles. So if you know you want to go into engineering but don’t know what kind, I’d really recommend doing some research to see what different careers are available and find out what might work for you.