Jocelyn Bell Burnell: the woman behind the fund

Professor Dame Jocelyn Bell Burnell has been awarded many prizes and honours during her long career as an astrophysicist, including being made a Dame of the British Empire, a Professor at Oxford University, and President of the Institute of Physics. But in her journey to the highest levels of physics achievement she has faced many challenges as a woman in what remains too often a man’s world. 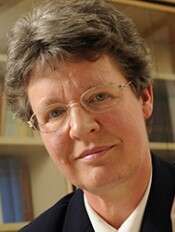 Growing up in Northern Ireland in the 1950s, Jocelyn had first to overcome her school’s ban on girls studying science: she was sent to cookery class instead. Then, as an undergraduate at Glasgow University, she was the only woman alongside 49 men in her class. Whenever a woman entered a lecture theatre – usually as the sole female – the men would shout and jeer and bang the desks.

Studying for a PhD at Cambridge University in the 1960s, she was one of very few women in the physics department, and one of even fewer who came from outside the south of England. At Cambridge she discovered pulsars – a previously unidentified type of star.  “I had impostor syndrome,” she says. “I felt I didn’t really deserve to be there, so I worked very hard and very thoroughly, and spotted the pulsars even though they were not part of the research programme I was working on. I saw the signals produced by the pulsars, and they did not fit any current explanation we had, so needed attention.”

The discovery of pulsars won the Nobel Prize – but the award went to Jocelyn’s male supervisor, rather than her. But she was later awarded the US Breakthrough Prize and used the £2.3 million prize money to set up the scholarship fund. She is convinced bringing people from a wider range of backgrounds into physics will improve research.

“Diversity adds to the creativity of a team, it brings an extra openness, and scientific breakthroughs are about taking data and when you come across something new, examining it open-mindedly. People from non-traditional backgrounds will not necessarily make the traditional assumptions, and that’s how you get breakthroughs. That’s what I did: I saw the data and realised it did not fit and needed attention – it was an anomaly that did not fit, and so was I!” 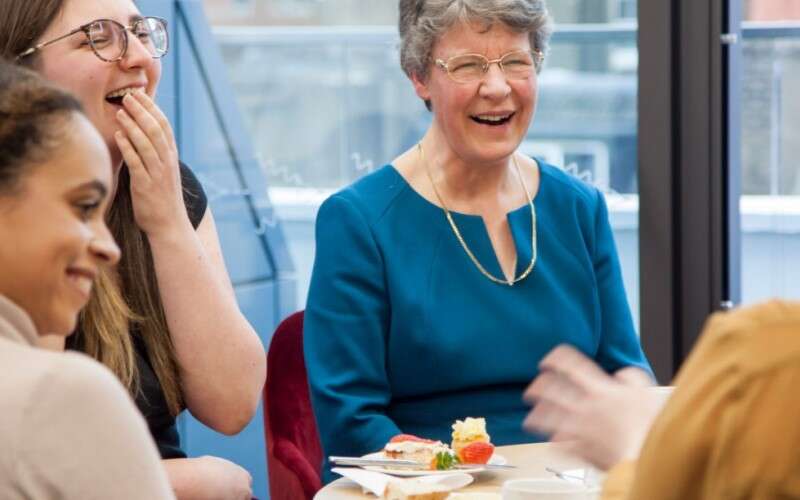