Helen has overcome personal adversity – and the naysayers – to finally begin her dream PhD in particle physics. And now she’s blazing a trail for the under-represented.

I’m working in particle physics at the forefront of new discoveries about the nature of matter. I work with the ATLAS collaboration and my particular interest is in photon-photon collisions and what they can tell us about the Standard Model of particle physics. My work might also be useful in X-ray technology and could have medical applications in the future.

Since being a young girl, I have always been fascinated with particle physics and wanted to get a better understanding of the building blocks of matter. Being able to do research in this area is a dream come true and one that I have been waiting 35 years to begin! 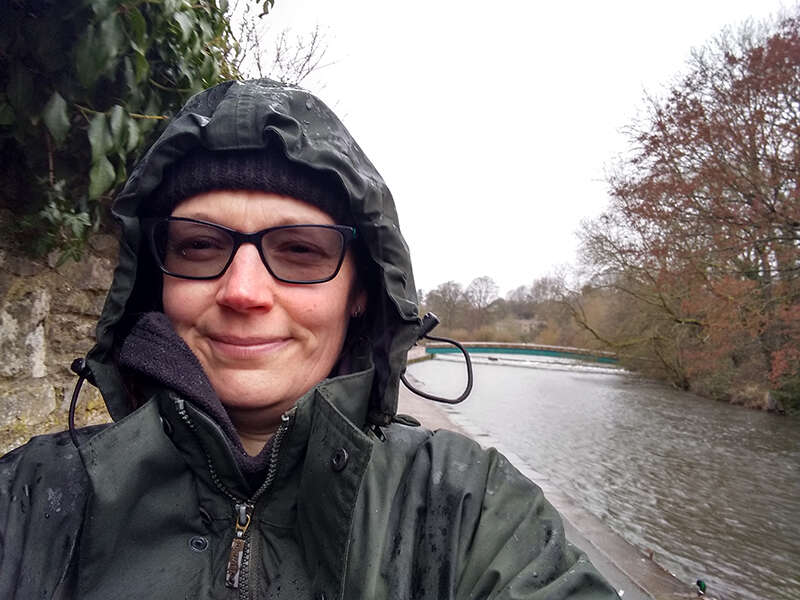 My physics journey is somewhat convoluted. I loved physics at school and always wanted to be a scientist when I was growing up, and from a very early age I knew that I wanted to go to university and do a PhD. When I was eight or nine, I told my friends that I was going to be a nuclear scientist. I just remember that I found it all so fascinating and longed for a deeper understanding. I also believed that I could contribute something to the field and maybe even get a theorem named after me – or a Nobel Prize!

However, due to personal reasons I chose to do maths at university. I did a four-year master’s in mathematics (MMath), which I loved but at the same time I was sad that I wasn’t doing physics too. I graduated in 2000 and as I had a young family I couldn’t stay in academia and went out to work in IT. I spent 20 years building a career in IT and during this period I went back to school and undertook an Open University degree in physics.

“I have always been fascinated with particle physics and wanted to get a better understanding of the building blocks of matter. Being able to do research in this area is a dream come true and one that I have been waiting 35 years to begin!”

I always wanted to return to academia and my dream was to do a PhD in particle physics and then start a new career in that field. As my family grew (and became more expensive to feed and house), my dreams had to go on hold until I felt the time was right, but I never lost my passion. Coming back into physics has always been my goal.

Winning the scholarship means the world to me – it makes me feel that people really believe in me and my ability to do this PhD despite not having the academic background that many other students have. There was no particle physics module in my OU degree so I feel at a disadvantage due to that. Also, my physics degree was spread over many years and done part time so the knowledge is not as fresh in my mind as it might be for others.

I know that I am intelligent and I have the ability but sometimes I doubt myself and wonder if I really can do this, and getting this award gives me self-confidence and also takes away the worry of funding which would have been an issue towards the end of my degree. I have a financial responsibility to my family and leaving my IT career to become a student again was a big decision. Having this scholarship means that my money worries have been lessened and I can fully concentrate on learning and doing my research.

When I was doing A-levels 25 years ago, there were only two girls in my physics class and we often felt a slight undercurrent of sexism, and that we’d gatecrashed into a boys club. I had already had to fight to get my A-level choices as the school didn’t think I could do them all (I chose maths, biology, chemistry and physics), so I was determined to prove them wrong.

Illness during my second year of A-levels meant I missed most of the year and my results suffered. Some of my teachers were less than sympathetic and that definitely affected me. My mum was always my role model though – she was a real feminist and brought me up to believe that I was strong and powerful and as good, if not better, than any man, so anyone who said differently just made me angry and all the more determined.

I had my first child before I started university, so I have always followed a different path to most other students. Looking after a family while studying is the norm for me and it has been a challenge.

I would say that don’t let anyone or anything hold you back. If you have a dream or belief that you can do something then go for it and prove the naysayers wrong. It might not be easy and the path may not be straight, but if you have the determination then anything is possible. And never think that it’s too late. It’s taken me 20 years to start my PhD after finishing my undergraduate degree, but here I am.

Diversity in physics is incredibly important to ensure under-represented groups don’t feel excluded and so that they can see role models in their fields of interest who can inspire them. Brilliant physicists can come from all walks of life and from all races, gender and ability, but if the diversity is not there, then it does foster discrimination and can put people off or set them back. Improving diversity will further improve access and inclusion for everyone and can only improve physics by bringing in new ideas and talent.

I would say that if you’re eligible, then go for it. Before I applied I wasn’t sure whether I was suitable and I certainly didn’t expect to get a scholarship. My supervisor had to point out all the reasons why I was eligible and made me realise that I was a good candidate.

It’s easy to underestimate your own difficulties, especially when you’re from an under-represented group, where you have grown used to and expect that you will have to work harder to prove yourself equal to your peers. I would advise applicants to fully engage with their chosen supervisor and university and to ensure that they have the full backing and support for writing the application and the interview skills if they get through to that round. 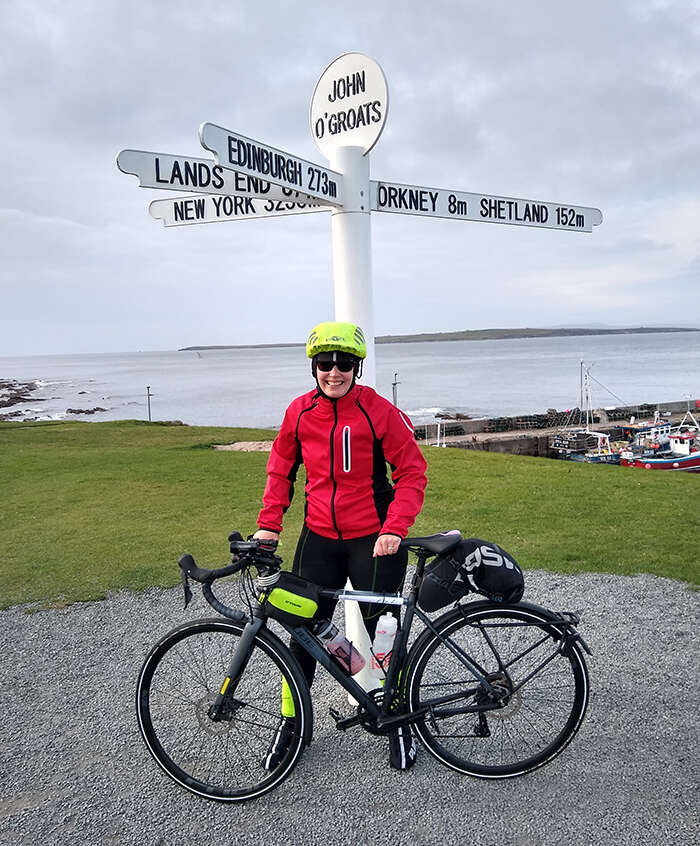