Professor Sheila Rowan CBE takes up the role of IOP President, succeeding Jonathan Flint who stands down after two years.

Holding the Chair of Natural Philosophy at the University of Glasgow, Professor Rowan (pictured) has been Director of its Institute for Gravitational Research since 2009.

A Fellow of both the Royal Society and the Royal Society of Edinburgh, Sheila is known for her work in advancing the detection of gravitational waves, for which she and the members of her team in Glasgow received a share of the 2016 Special Breakthrough Prize in Fundamental Physics.

She was also Chief Scientific Adviser for Scotland between June 2016 and June 2021.

She received her MBE in 2011 and CBE in 2021 for services to science, and received the IOP Hoyle Medal and Prize in 2016 in recognition of her pioneering research on aspects of the technology of gravitational wave observatories. 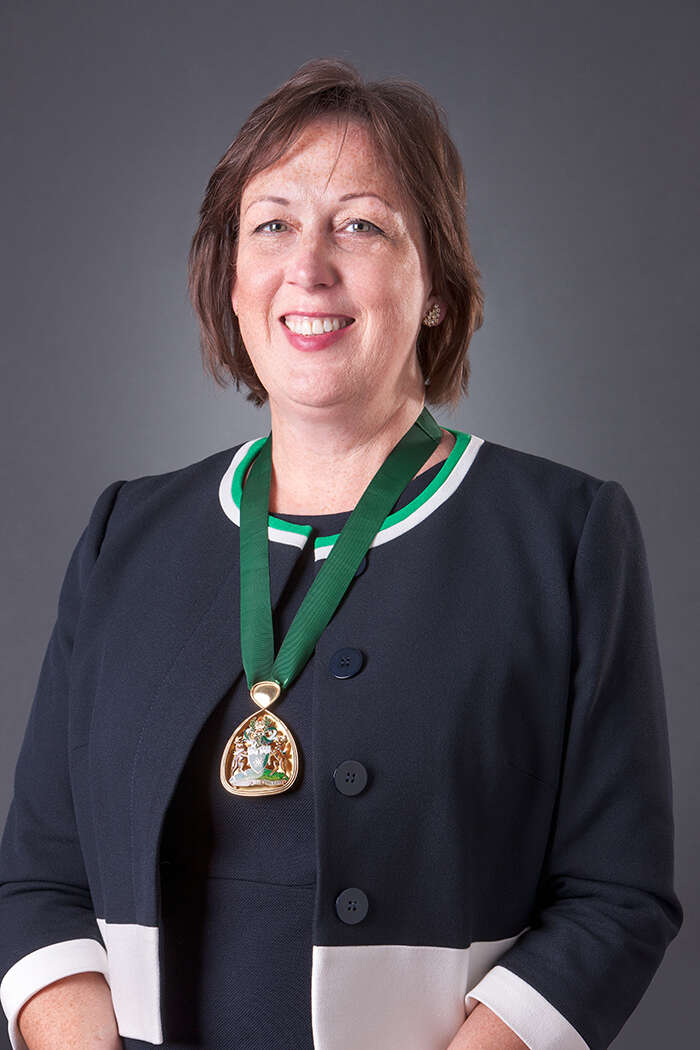 Professor Rowan said: “I am excited to be taking over as IOP President and would like to thank Jonathan Flint for all he has done during his tenure.

“It is an honour to be elected President of such a prestigious organisation, and I am dedicated to continuing and building upon the work of my predecessor.

“As President-elect for the past two years, I have become familiar with my colleagues on the IOP Council and seen first-hand how the IOP rose to the challenges we have all faced recently.

“As we move through the five years of the IOP’s current strategy, I will oversee the delivery of the IOP’s pledges to its members and the global physics community, and look forward to welcoming many new members and supporting the continued progression of the organisation. ”

An eminent physicist specialising in ultracold atomic physics, he has been the Chair of the Board of the Nuffield Foundation since September 2018.

In 2004, he received a CBE for contributions to the scientific community, was elected a Fellow of the Royal Society in 2001, and awarded a knighthood in the 2013 New Year’s honours list for services to science and higher education.

He will take up the post of IOP President in October 2023.

Sir Keith said: “I was delighted to be elected President-elect of the IOP and look forward to being an active member of the IOP Council for the coming two years, and taking up the reins as President in 2023. I would also like to wish the new President, Professor Sheila Rowan, all the very best for her tenure.”

Professor Alison McMillan from Wrexham Glyndŵr University has become Honorary Secretary. Alison will hold the post for four years, and will be eligible for election to a second four-year term.

The results of the elections were announced at the IOP’s Annual General Meeting earlier this year and included a number of other new appointments.

Professor David Riley joins as the co-opted Trustee from Ireland.