Rowena Innocent, recognised for supporting education and training in STEM subjects, among the female innovators celebrated.

Institute of Physics (IOP) Fellow, Rowena Innocent, has been named as one of this year’s top 50 women in engineering by the Women’s Engineering Society.

Each year a different theme is adopted, to celebrate the diversity of women engineers.

The 2022 WE50 awards recognise Inventors and Innovators, women engineers who have created or improved a product or process, and supported other women in engineering to do the same.

These incredible awardees have all identified an unmet need and created a solution, in order to improve life for everyone.

Demonstrating the versatility of physicists, Rowena studied physics with astrophysics at the University of Leicester, and during her career has managed global engineering research teams across a broad range of disciplines, including mechanical, electrical, software, and machine learning.

For the past three years, she has been a member of the Board of Trustees for the New Model Institute for Technology and Engineering (NMITE), a new kind of higher education institution focused on human-centred engineering that is responding to the UK’s shortage of engineers by transforming engineering education.

She recently created the Spectris Foundation to support education and training in science, technology, engineering and maths (STEM) subjects for under-represented groups, and earlier this year she joined interface technologies company, Ultraleap, as Senior Vice-President for Engineering.

Previous roles also include Group Head of STEM strategy at Spectris PLC, a supplier of precision instrumentation and controls, and Vice-President of Research and Development at Malvern Panalytical (formerly Malvern Instruments).

Rowena is also Honorary Professor of Technology, Innovation and Equality at the University of Bristol. She is passionate about supporting the next generation of scientists and technologists and is a STEM ambassador, engaging in outreach in schools.

Nominations were judged on numerous factors, including their ability to support and combat climate change, work as an advocate for women in STEM and drive to make a difference within the engineering industry, and achieving beyond what would normally be expected.

On becoming one if this year’s WE50 awardees, she said: “Recognition is lovely, of course, but most importantly WE50 celebrates female role models to inspire the next generation of engineers and increase awareness of the wide range of career opportunities in engineering. I’m delighted to be able to support this important cause.”

Rowena, who became a Fellow of the IOP in 2021, will be presented with her WE50 award on Thursday 14 July. 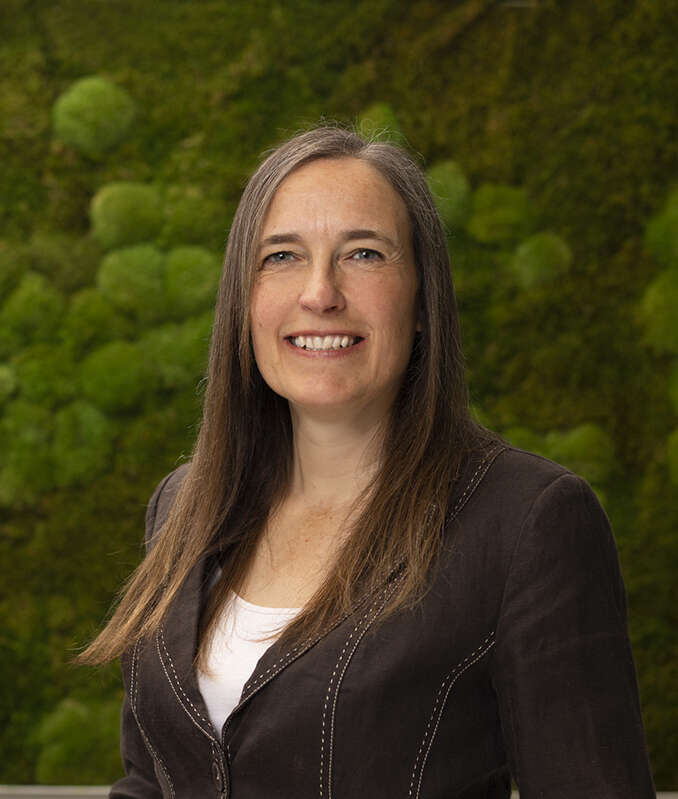