Dr Lisa Jardine-Wright leads delegation in the latest instalment of meetings with members across the UK and Ireland.

An IOP delegation led by vice-president for education and skills, Dr Lisa Jardine-Wright, visited Liverpool this week to connect with lecturers, students, the Merseyside branch committee, local government and business leaders and find out how the area is promoting physics and supporting physics education.

First stop on a packed agenda was the University of Liverpool, where the team was greeted by Tim Veal, professor of materials physics. There was a tour of the flint-knapping (cave) room, which allows students to recreate the past, and of the laboratories where second-year students were getting to grips with a range of practical physics experiments. 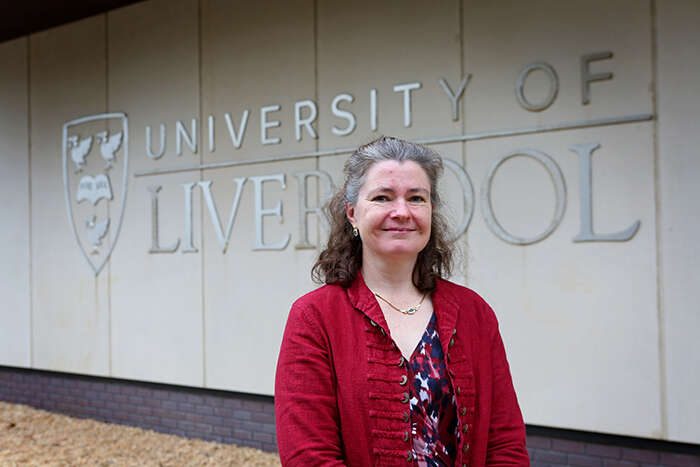 Dr Chris Edmonds, lecturer, explained how their work could be applied when solving real-world problems, for example by using technology for the sensors in smartphones.

Dr Helen Vaughan, senior lecturer at the central teaching laboratories, then outlined how the university is breaking down barriers through its physics outreach programme. She added how physics students can be used “as partners” in collaborations with local business. 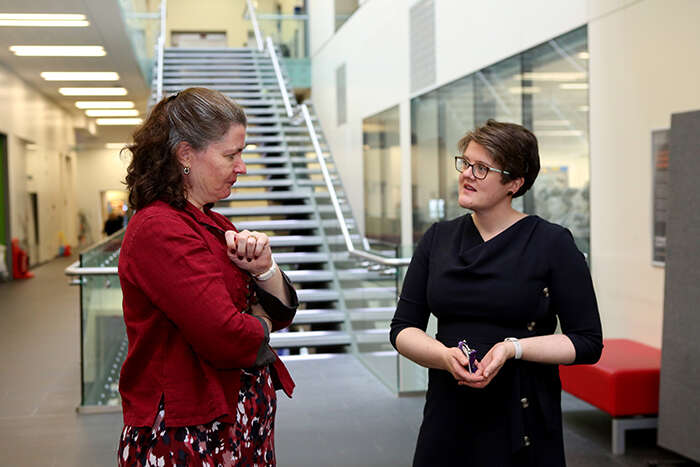 Next, the group headed to the waterfront and Liverpool City Region Combined Authority’s (LCRCA) offices for a roundtable discussion. Paul Amann, head of learning and skills at LCRCA, highlighted the authority’s efforts to engage youngsters with physics, notably through its Be More portal and app, and through sports.

Paul spoke about how the city had to re-skill much of its workforce after the decline of it famous docks, and that there is still potential for people to re-train in physics-based careers, with an abundance of employers on Merseyside such as Jaguar car building and the Pilkington glass works.

The chat also turned to the ways in which more girls can be encouraged to study physics, one of the aims of the IOP’s Limit Less campaign. Everyone was in agreement that the narrative around physics has to change to become more positive and foster equality, especially among younger students. 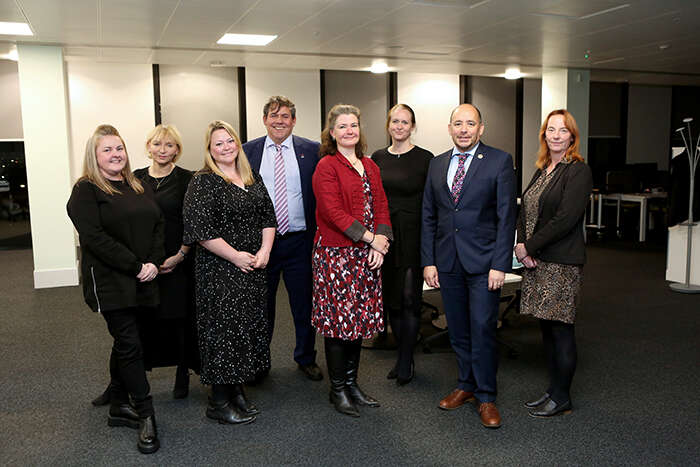 The day was rounded off with a meal and discussion between Merseyside branch committee members.

Tuesday began at Liverpool John Moores University (LJMU) with a presentation by Professor Iain Steele, telescope director, on the Liverpool Telescope, a fully robotic machine that has been operational on the Canary Island of La Palma since 2004. It is able to quickly respond to new events in space, such as star explosions, and is a valuable tool for astronomers observing the universe. 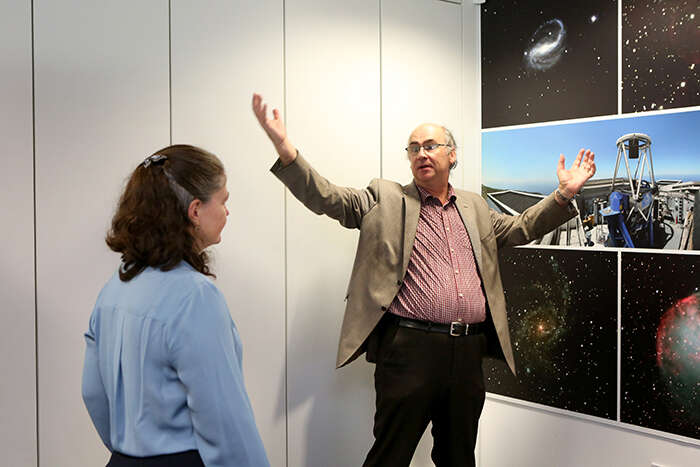 Dr Stacey Habergham-Mawson, National Schools’ Observatory (NSO) project manager, then presented on the NSO, started by the university to democratise access to the universe for the scientists of the future and which offers use of the Liverpool Telescope via its website. The NSO has more than 9,000 users and has had 200,000 telescope observation requests since 2004.

Back at the University of Liverpool, enthusiastic students explained their motivations for studying physics, their experiences in STEM education and their hopes for the future. Holly Mansfield, a second-year studying Physics with Medical Applications, wants to become involved with radiotherapy. Joe Renwick, Astrophysics, explained how travel to Australia as part of the course will broaden his horizons. 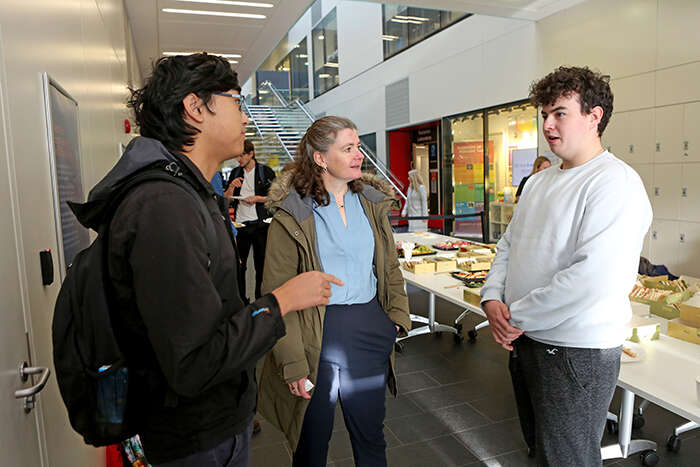 “Such passion for encouraging and engaging the next generation of scientists through a commitment to good-quality university teaching, and not just research, is vital to sustaining the UK’s economy and our cutting-edge physics research.”

Both universities run IOP-accredited degree programmes. The visit to Liverpool was the latest in a series organised by the IOP to better connect it to the work being done by members across the UK and Ireland. 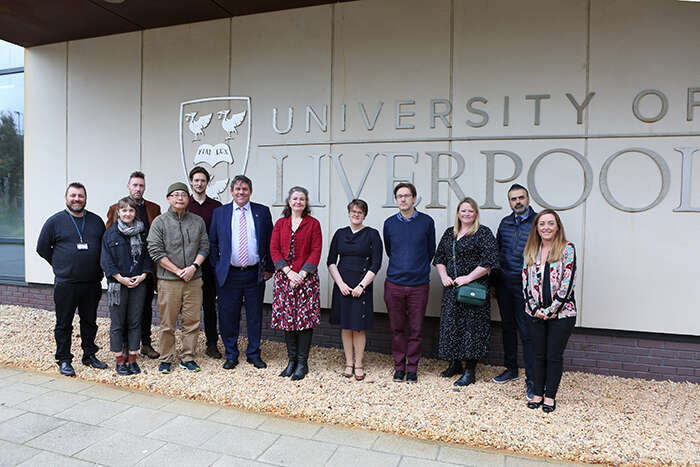