New round for the PhD fund that aims to foster greater diversity in physics.

Applications are now open for the Bell Burnell Graduate Scholarship Fund for full- and part-time graduates wishing to study towards a doctorate in physics but who are from groups that are currently under-represented in the subject.

Professor Dame Jocelyn Bell Burnell has been awarded many prizes and honours during her extensive career as an astrophysicist, including being made a Dame of the British Empire, a Professor at the University of Oxford, and President of the Institute of Physics.

At the University of Cambridge she discovered pulsars – a previously unidentified type of star – which led to her being awarded the £2.3m US Breakthrough Prize, which she used to set up the fund to encourage diversity in physics.

So far, the fund has enabled 21 students to pursue physics PhDs they could not otherwise have taken on.

Meet this year’s recipients and Dame Jocelyn Bell Burnell in our new film talking about the impact the fund is making. 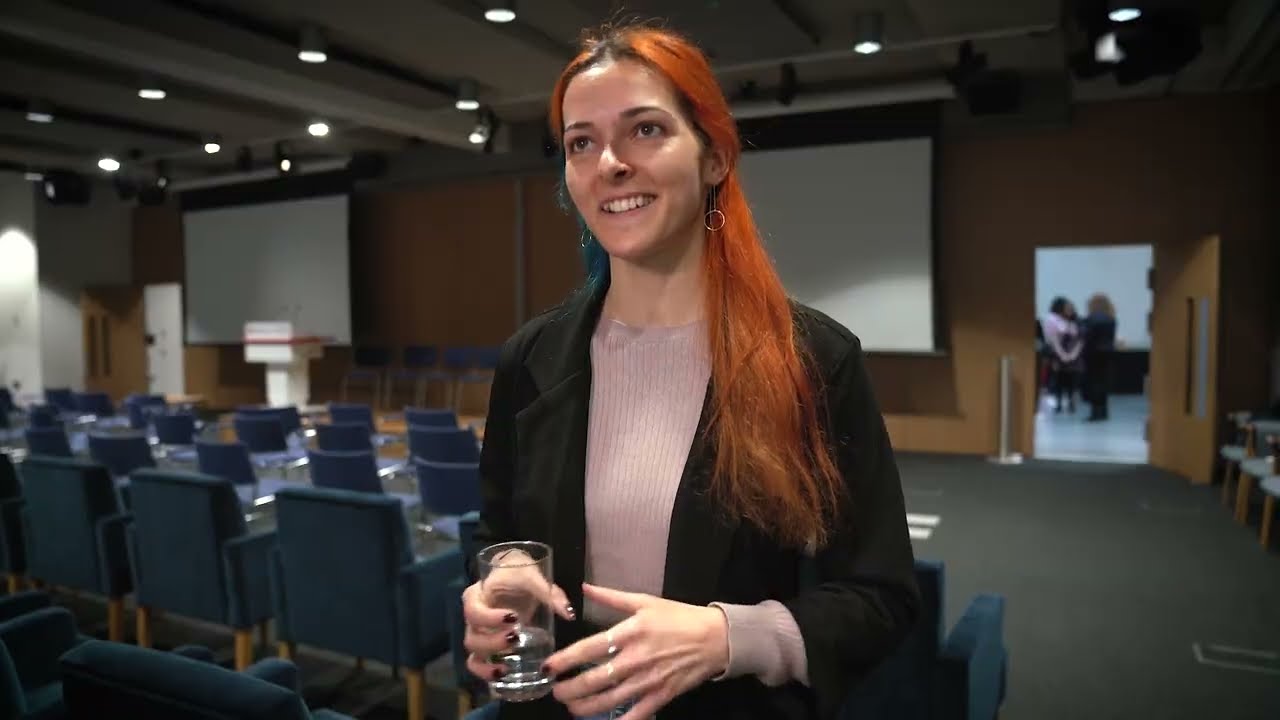