For time immemorial, society has been fascinated with how science and technology will shape the future. Yet although it’s really exciting to contemplate how our daily lives may be transformed, we can never accurately predict the future.

History shows that unexpected breakthroughs can send science and technology down equally unexpected paths. For example, Alexander Graham Bell foresaw global telecommunication and renewable energy technologies in 1918. But no one 100 years ago could have predicted the discovery of 2D wonder materials like graphene, or the particle zoo hidden below the scale of atoms that make up the universe.

However, today’s deep understanding of the physical world does provide some clues for how physics might impact future generations. In this centenary year for the IOP, where we are celebrating the past, recognising the present and looking to the future, we ask: what could the future hold for physics and society? 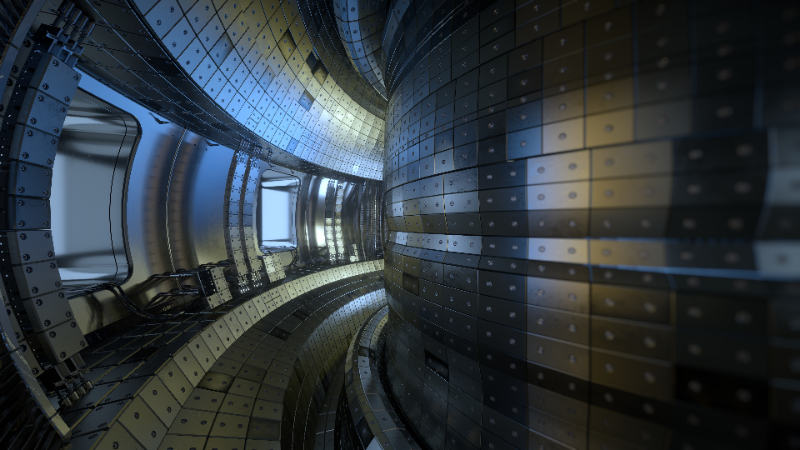 Society has been harnessing atomic energy to produce electricity since 1951. Yet these nuclear reactors rely on fission, splitting uranium atoms to heat water and ultimately produce energy. The dream for nuclear power is to build nuclear reactors that instead exploit fusion – the process powering all stars, including our Sun.

Fusion would have a limitless supply of fuel, running on atoms distilled from water. It would release four times the energy of nuclear fission. Moreover, it would come with none of the risks of fission, with no possibility of a Fukushima-like nuclear meltdown and no long-lived radioactive waste.

In rural southern France, construction is underway on the biggest and most ambitious experimental fusion reactor ever conceived – ITER. ITER scientists aim to be the first to produce net energy and maintain fusion for long periods by the mid-2030s, with ITER-like fusion power plants expected to be producing electricity in the latter half of this century.

Yet if significant challenges can be overcome, smaller, more efficient designs for commercial fusion power plants might be contributing to the energy mix as early as the 2030s. As we witness the impacts of global warming and climate change, a future where fusion power can provide limitless, clean energy could be invaluable.

Space - The race to Mars 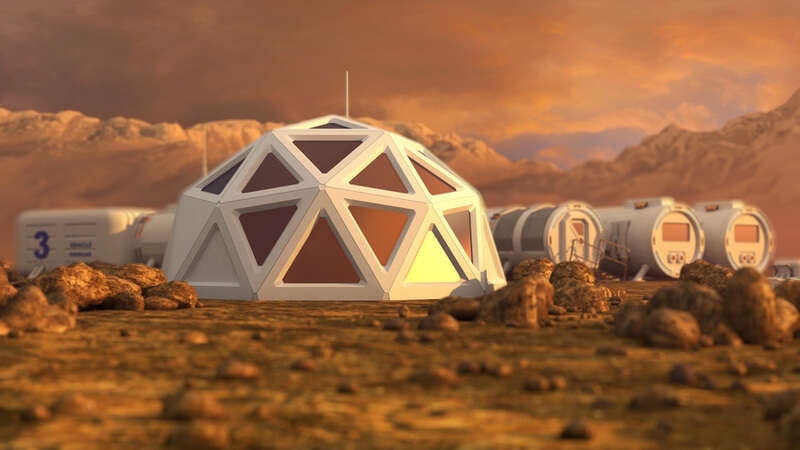 The grainy footage of Neil Armstrong’s first steps on the Moon is indelibly imprinted in the minds of those lucky enough to have witnessed what is arguably humankind’s greatest achievement. Setting foot on Mars could have an even greater impact on society back on Earth, heralding an era in which humanity may become a multi-world species and offering the possibility, albeit remote, of finding hidden alien life.

But getting there is no mean feat – half of all missions to Mars have failed since the first Soviet attempts to send probes in the 1960s, and none of these were transporting fragile, living human bodies.

Only recently has the technology been developed to send humans to the Red Planet. Nasa’s Orion spacecraft is designed for deep-space missions, including trips to Mars in the 2030s. Private spacecraft company SpaceX, meanwhile, could be sending its first astronauts to Mars on its Starship Hopper as early as 2024, with an even more ambitious aim of building a city on the Red Planet by 2050.

Surviving and thriving on this truly alien world will depend on technologies being developed right now, including new techniques to 3D print protective habitats, grow crops in regolith, produce oxygen from Martian atmospheric carbon dioxide, and engineer materials to protect humans from the harmful effects of ionizing radiation on Mars walks.

Governments and companies around the world are investing billions in developing quantum computers. Why? The simple answer is that quantum computers would solve certain problems by using the quantum properties of superposition and entanglement. This would allow them to consider many probable outcomes simultaneously – instead of sorting through all possible answers one by one – and arrive at an answer rapidly. In theory, quantum computers could rapidly make calculations that would bamboozle a conventional supercomputer – and thereby solve some of society’s most intractable problems. This includes developing advanced weather and climate models to help combat climate change, accelerating drug discovery to fight disease, building unhackable data security using quantum cryptography, and modelling quantum physics to lift the veil on unsolved mysteries of the quantum world.

There is however a ‘but’. Like most quantum phenomena, qubits – the smallest unit of data in a quantum computer – are incredibly delicate. Any interaction with the environment could destroy them. This makes building a quantum computer with enough stable qubits to solve practical problems a herculean task.

At present, a collaboration between Google, Nasa and the Oak Ridge National Laboratory is closest, having recently announced that they have achieved a significant milestone known as 'quantum supremacy'; a threshold where quantum computers can solve problems that traditional computers simply cannot, in practical terms. Their 54-qubit quantum processor solved a problem in 200 seconds that would take the world’s fastest supercomputer 10,000 years. Though the problem has little practical application – sampling the output of a pseudo-random quantum circuit – the achievement signals the beginning of a new era in quantum computing. 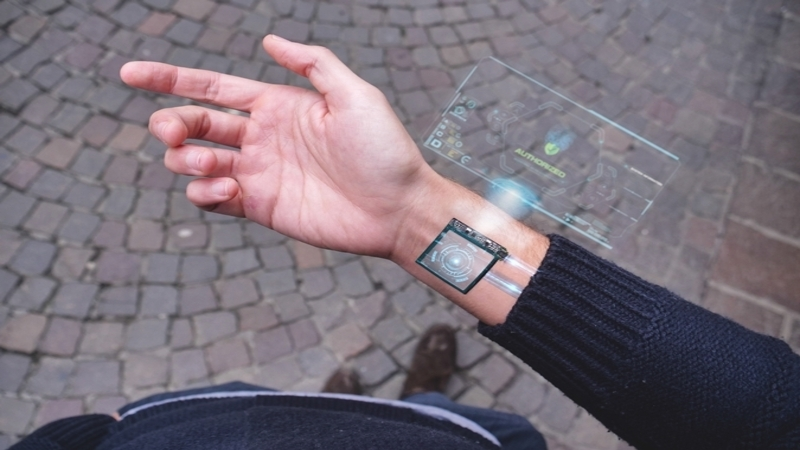 Healthcare is on the cusp of transforming beyond recognition. A conflation of scientific and technological progress will reduce hospital visits through preventative medicine, improve the way patients are diagnosed and treated, and allow researchers to find new cures.

Physics will contribute to this revolution in a myriad of ways. For instance, real-time data from wearable fitness monitors, health apps and implantable health monitoring devices will be combined with genomic information, scans that probe the body at various scales and many other sources to allow AI and machine learning algorithms to predict, prevent or treat diseases. This big-data approach to healthcare will represent the pinnacle of patient-centric personalised medicine.

Elsewhere, physicists will be crucial to unlocking the secrets of the brain. New quantum sensors will measure magnetic fields generated by current flow through the brain’s neural assemblies. New imaging techniques and combinations of imaging modalities will provide insights into the anatomy and function of the human brain. Sophisticated physics models of the brain will allow researchers to safely study diseases like epilepsy or stroke in silico. And neuromorphic computing techniques will offer a tool for neuroscientists to understand the dynamic processes of learning and development, while also offering the tantalising possibility of neuromorphic chips to be developed with emergent intelligence.