Everything you need to know about the IOP’s heads of department.

Head of People and Organisational Development 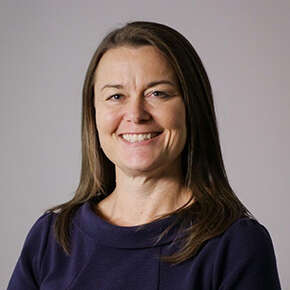 Andrea joined IOP in March 2019 and is responsible for the HR, facilities and IT teams, ensuring that the delivery of the people and working environment strategies are based on a strong values-based culture across the organisation.

Her current focus is on developing and delivering new ways of working to support the development of the IOP and the delivery of its strategy.

Prior to joining IOP, Andrea held senior leadership roles in a range of membership and not-for-profit organisations in the health sector. She holds an undergraduate degree in psychology and a master’s in personnel and development, is a fellow of the Chartered Institute of Personnel and Development (CIPD) and is an MBTI practitioner.

Interim Head of Communications and Marketing 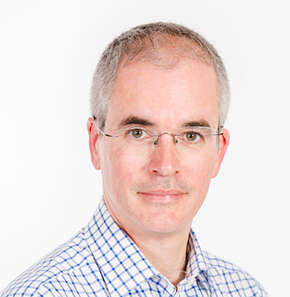 A former journalist for the BBC and other outlets, he is highly skilled in media relations, public affairs, crisis management, internal communications and communications strategy.

Head of Science and Innovation 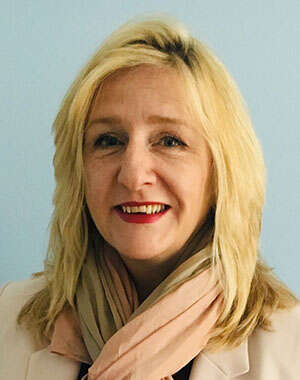 Anne joined IOP in 2014 and is responsible for the organisation’s science and innovation work to advance physics and its applications.

Anne is part of the senior leadership team, which provides oversight for member engagement.

An integral part of Anne’s role is looking at the ways in which IOP supports business and industry, as well as strengthening the systems within which physicists work.

She was a director of partnerships at a research and technology organisation delivering research and development contracts and knowledge-transfer programmes, where she was lead partner in a successful £500m bid to manage a national innovation facility.

Head of Governance and Compliance 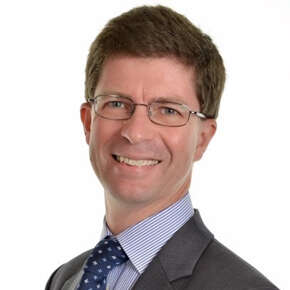 David joined IOP in January 2020 and leads on IOP’s compliance programme, ensuring that its governance structure reflects a modern organisation.

David trained and qualified as a solicitor with Clifford Chance in London and Hong Kong before taking up the role as head of legal for a company in Hong Kong. He then moved to a major national law firm as a corporate/commercial solicitor where his main focus was on the gas and electricity sector.

He worked for National Grid and its group/successor businesses for 19 years, joining as a senior solicitor, then working as general counsel for a National Grid group company where he was a member of the executive team and both established and led the legal, compliance, risk and audit function. He was then appointed as head of secretariat and company secretary for the newly divested National Grid gas distribution business.

David has extensive corporate governance and board experience, having been a company secretary for 15 years. 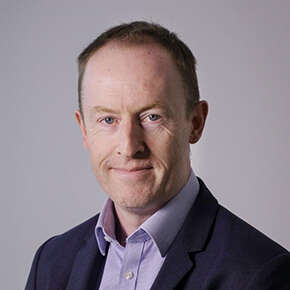 Dominic joined IOP in September 2019 and is responsible for developing the international strategy, building on existing work with international organisations, and supporting the physics sector to work and collaborate internationally whilst solidifying the IOP’s position as a global thought leader. 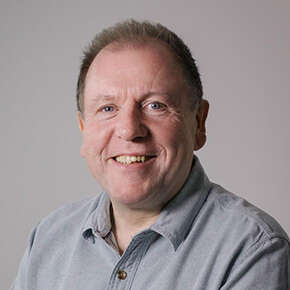 Ray joined IOP in August 2019 and is responsible for the development and delivery of IOP’s first public-facing influencing campaign programme across the UK and Ireland.

Prior to joining IOP, Ray worked for a several non-governmental organisations including Amnesty International, Age UK and the White Ribbon Alliance for Safe Motherhood.

He has a proven track record of over 30 years in developing and delivering successful evidence-based influencing strategies in the UK and more than 20 countries around the world.

In previous roles, he has provided support to United States Agency for International Development-funded campaigns in Afghanistan and Yemen, and a Gates Foundation-funded, citizen-led accountability coalition involving Save the Children and World Vision, among others.

His last role, before joining IOP, was as a strategic communications adviser to the European Investment Bank. He has also been a mentor to colleagues at the National Network for Children, Bulgaria and TPO Uganda. 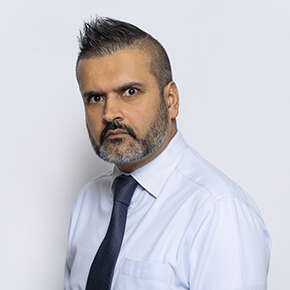 Taj joined IOP in March 2000 and, in his current role, is responsible for membership administration, member recruitment, engagement and retention, and professional registration and progression.

Prior to becoming head of membership in January 2019, Taj worked in several other roles, most notably international affairs, science policy, and commercial event management, including for Charing Cross and Westminster Medical School, Harefield Hospital, and Glaxo Group Research.

He holds a BSc in applied biochemistry and an MSc in environmental pollution science. He is a member of the IOP. 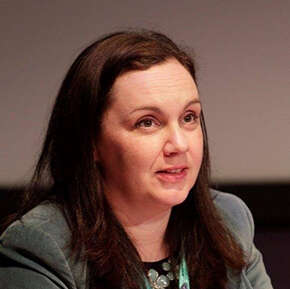 Eluned joined the IOP in 2020 and is responsible for leading our strategy for Wales.

A fellow of the Chartered Institute of Marketing and a former politician, Eluned brings significant experience of working in policy and public engagement in the public and third sectors.

She was a shadow minister for the economy, science and transport in Senedd Cymru, and also led high-profile campaigns and debates on mental health, educational inclusion and skills.

Immediately before joining the IOP, Eluned was the first director of the Unite Foundation, a young educational charity working with care-experienced and estranged students across the UK.

In this role she undertook a major strategic review and advised government on the impact of the Covid-19 crisis on lone students.

She was also founding director of a specialist communications agency where she led on sustainability, inclusion, engagement and community development for major infrastructure bids, and lectured on communications and public policy for postgraduate students and early-career researchers.

In addition to her work with the IOP, Eluned is a trustee of the National Botanic Garden of Wales and an infrastructure commissioner for Wales, in which capacity she often speaks on sustainability, transport and energy. 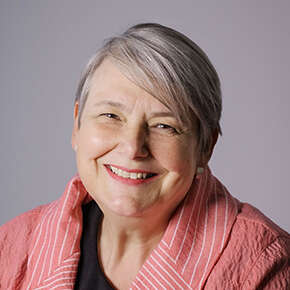 Louise joined the IOP in 2017 and is responsible for the IOP’s public dialogue and public engagement, ensuring they are driven and informed by Limit Less, our influencing campaign around the UK and Ireland.

Prior to joining us, Louise held programme leadership positions with English PEN and the public health programme of Open Society Foundations, where she was based in New York, supporting grantees from marginalised communities in Eastern Europe, Central Asia and sub-Saharan Africa on their campaigns for better access to public health.

Prior to that she had 20 years’ broadcast experience with the BBC World Service, and Radio 3 and 4. 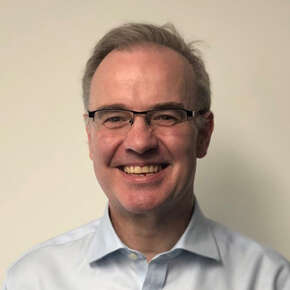 Charles joined IOP in 2006. He is responsible for IOP’s work in education, specifically overseeing projects for recruiting and retaining teachers, supporting physics teachers’ professional development (including the Stimulating Physics Network projects), improving diversity and inclusion in schools, developing a physics curriculum that is fit for purpose and producing resources to support teachers and students.

He also advises on education policy and works closely with education departments and sibling organisations through the policy alliance.

Charles started teaching in Hertfordshire in 1987, where he worked as a physics teacher, head of physics, head of science and as an adviser. He has also worked as a consultant for the BBC and Channel 4 and has developed educational websites (including the Bafta-winning Homework High for Channel 4).

Over the years, he has written textbooks, been involved in curriculum development and led subject-based continuing professional development sessions for teachers. Among other things, he has spent more than 30 years worrying about the teaching of energy.