For his leadership of experimental particle physics internationally and, in the United Kingdom, for the promotion of physics both by novel public engagement and high-level involvement in learned society activities. 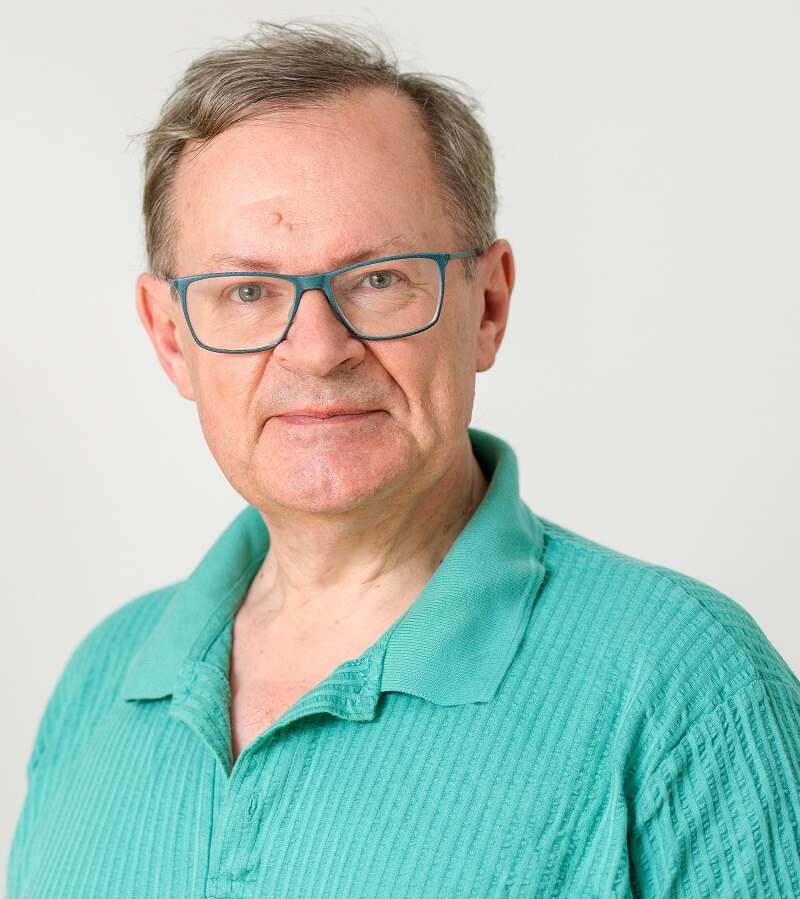 Professor Brian Foster has been a leader of experimental particle physics for 40 years both nationally and internationally.

Foster has always fought for physics as an underpinning subject, giving over 300 talks in the last 15 years to schools and the general public.

His passion for public engagement is marked by the foundation of the highly successful Oxford May Music and Science Hamburg and Alexander von Humboldt music festivals.

He has also served in many roles for the Royal Society, in particular as a member of the Royal Society Public Engagement Committee, where he has advocated growing involvement of fellows in the Society’s programme. He was elected to a three-year term on the Royal Society’s Council and was appointed vice-president in 2018.

Internationally, Foster was a leader of the TASSO experiment, which discovered the gluon, and was for four years spokesman of the ZEUS experiment, which revolutionised our understanding of the structure of the proton.

Foster was for many years scientific advisor to the UK delegation to the CERN Council. He has also played many roles inside the peer review structures of CERN.

He served on the Evaluation Committee of the German Science Council, the highest German scientific advisory body.