For her internationally recognised expertise in energy and energy policy, and tireless advocacy of the safe and efficient use of nuclear power for a better world. 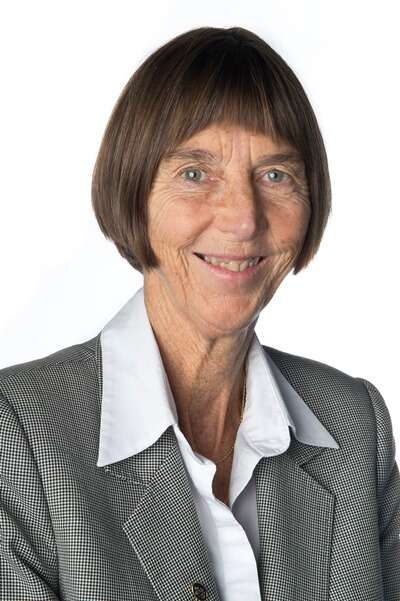 Dame Sue Ion's illustrious career in industry included a 14-year tenure as director of research and technology at BNFL, the UK's nuclear fuel services company. In this, the most senior technical role in the company, she led a team of over 1,000 scientists and engineers delivering innovative solutions with annual investments exceeding £100m.

She particularly fostered ground-breaking links with leading overseas research institutes and with the international technical community. She also encouraged links with academia and invested in four university research alliances to build the scientific and engineering resources needed for the energy industry of the future.

Ion’s deep understanding of energy issues and innate ability to express difficult scientific concepts in a rational and clear manner led her increasingly towards being an external advisor to government and government agencies.

Roles included membership of the Prime Minister's Council for Science and Technology, and being a member of the government's Energy Research Partnership and of the Scientific Advisory Group at the Department of Energy and Climate Change.

Other influential positions included chair of Research Councils UK Fusion Advisory Board, and member of the Engineering and Physical Sciences Research Council and of the Particle Physics and Astronomy Research Council. She further served the country and our international partners through senior committees such as the EURATOM Scientific and Technology Committee (chair) and the U.S. Department of Energy Nuclear Energy Advisory Committee.

Such outreach work, along with her governmental advisory roles and her involvement with academia at so many levels, has made her a high-profile public figure. She has featured regularly in news or opinion pieces and has been a guest on BBC Women's Hour (2013), The Life Scientific (BBC Radio 4, 2013), How Safe is Nuclear Power? (BBC Radio 4, 2013) and of course Desert Island Discs (BBC Radio 4, 2016).