To realise their full potential, quantum computers must scale to millions of quantum bits (qubits). This is now the primary challenge within quantum computing. But there are many ways to make a large-scale quantum computer – with different types of qubits being tested and developed. 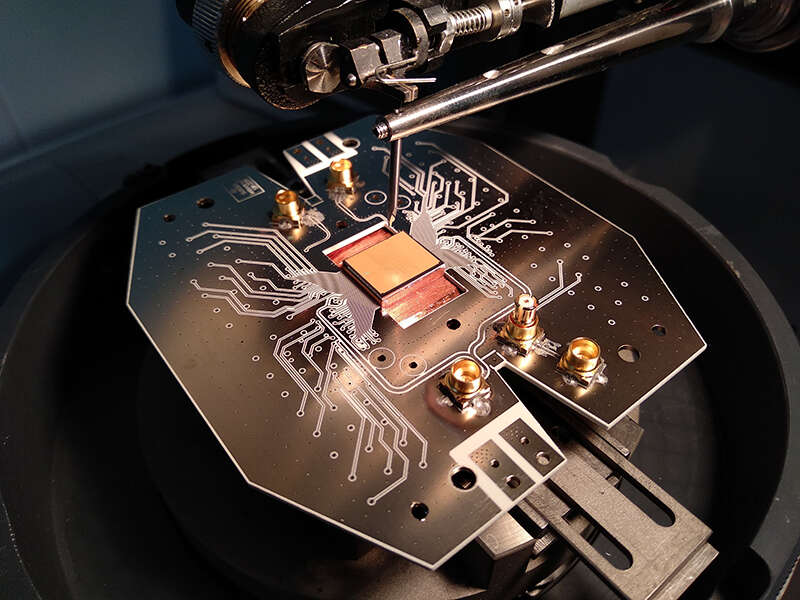 Current quantum computers are made up of dozens of qubits and most of this hardware is dominated by big tech players focusing on superconducting qubits. While they provide useful proofs of concept, many existing designs could struggle to scale to millions of qubits for many reasons. For example, superconducting qubits need near-absolute zero temperatures to work. As quantum computers grow in size and complexity, the refrigeration requirements become unimaginable.

So, many companies are now focusing on an alternative type of qubit that does not need to be cooled to such challenging temperatures – trapped-ion qubits. Trapped ion designs have led to many significant world records in the quantum computing sector, including Universal Quantum’s original blueprint for a commercially viable quantum machine.

This blueprint proposes unique solutions to address the vast range of additional engineering challenges to scale up. It introduces a modular architecture where qubits can travel across a quantum computer and effectively ‘talk’ to one another to complete fast and accurate quantum calculations. It is a novel design, unlike anything the big tech companies are currently pursuing.

This is where Universal Quantum’s strength in quantum computing lies – not in trying to scale pre-existing quantum computer designs but in coming up with new and innovative solutions to address the million-qubit challenge from the outset. 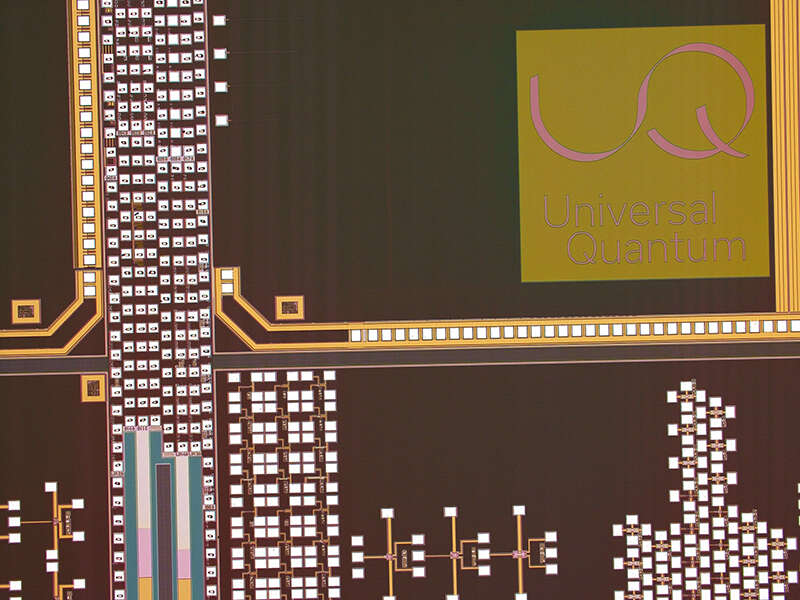